Currently there are 24 incarcerated in the Jail. 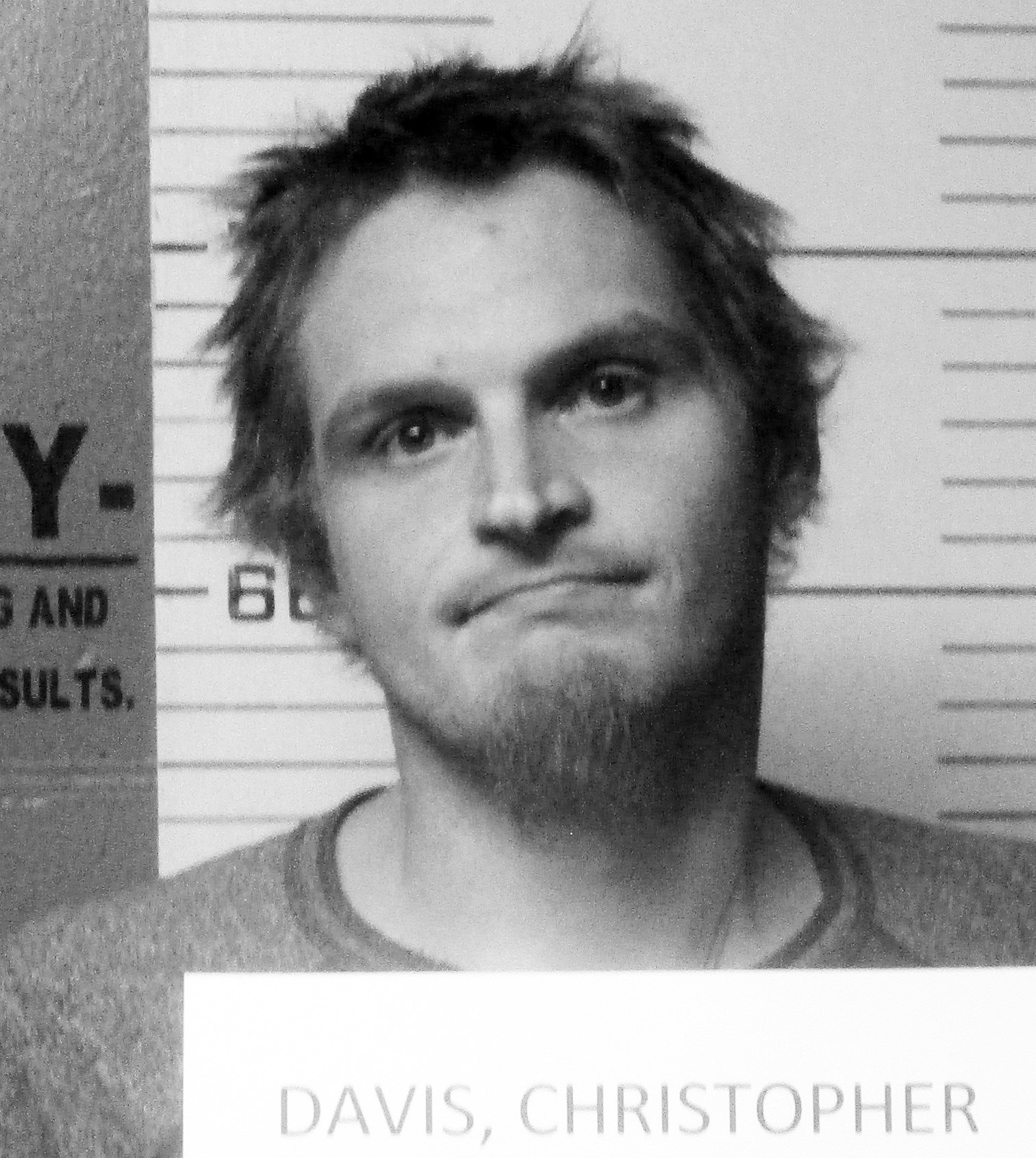 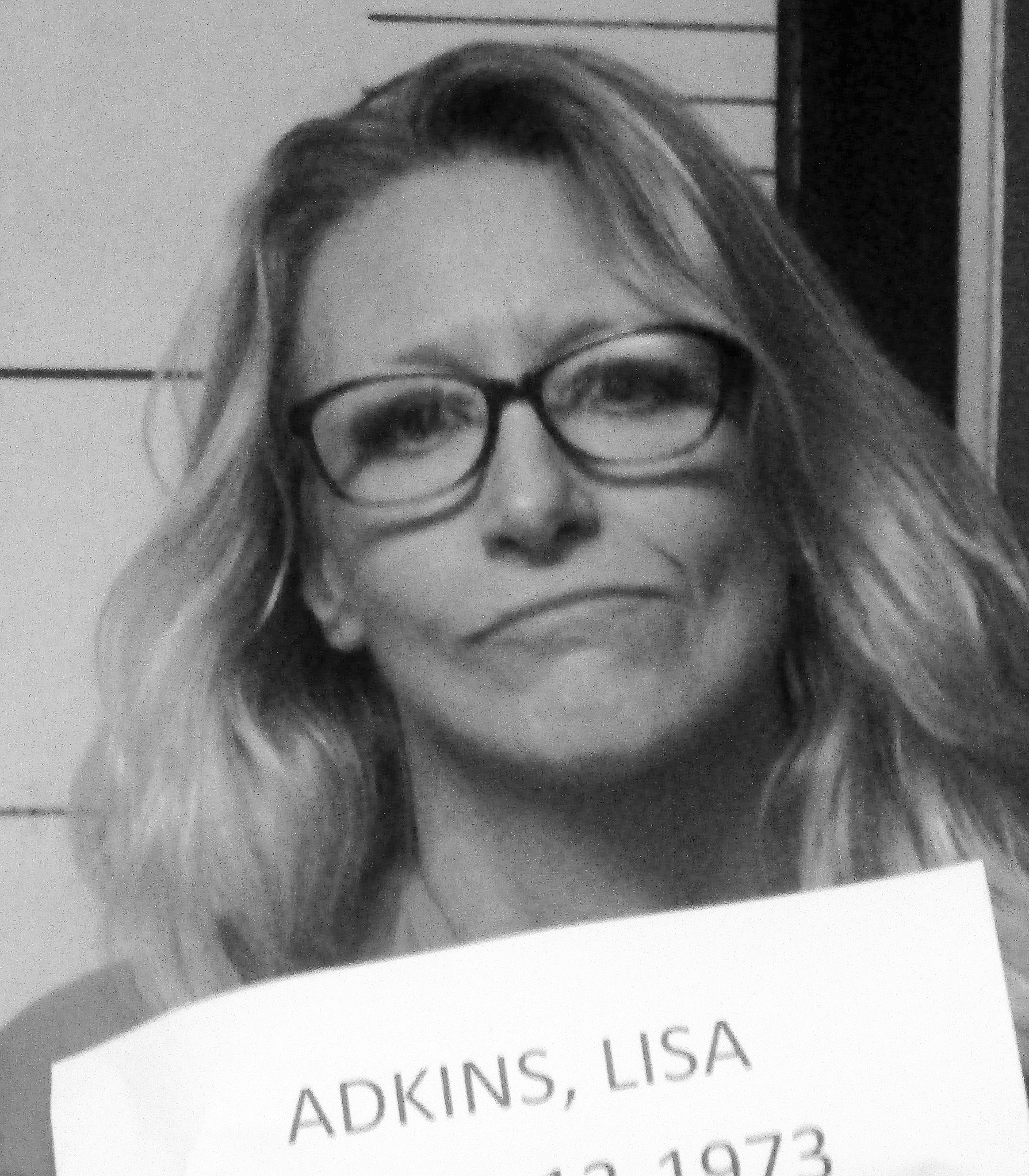 On Wednesday, December 18, 2019, Corporal Wallace and Deputy Nelson made a traffic stop which resulted in a no bond warrant arrest on Christopher Davis, age 28, ofGainesville.  Lisa Adkins age 46, of Ava was also placed on a 24 hour hold due to illegal narcotics located inside the vehicle. Subsequently, a search warrant was served on the Adkins’ residence where numerous illegal narcotics and paraphernalia were located. These items were seized and will be sent to lab, charges are pending, depending on said lab results. 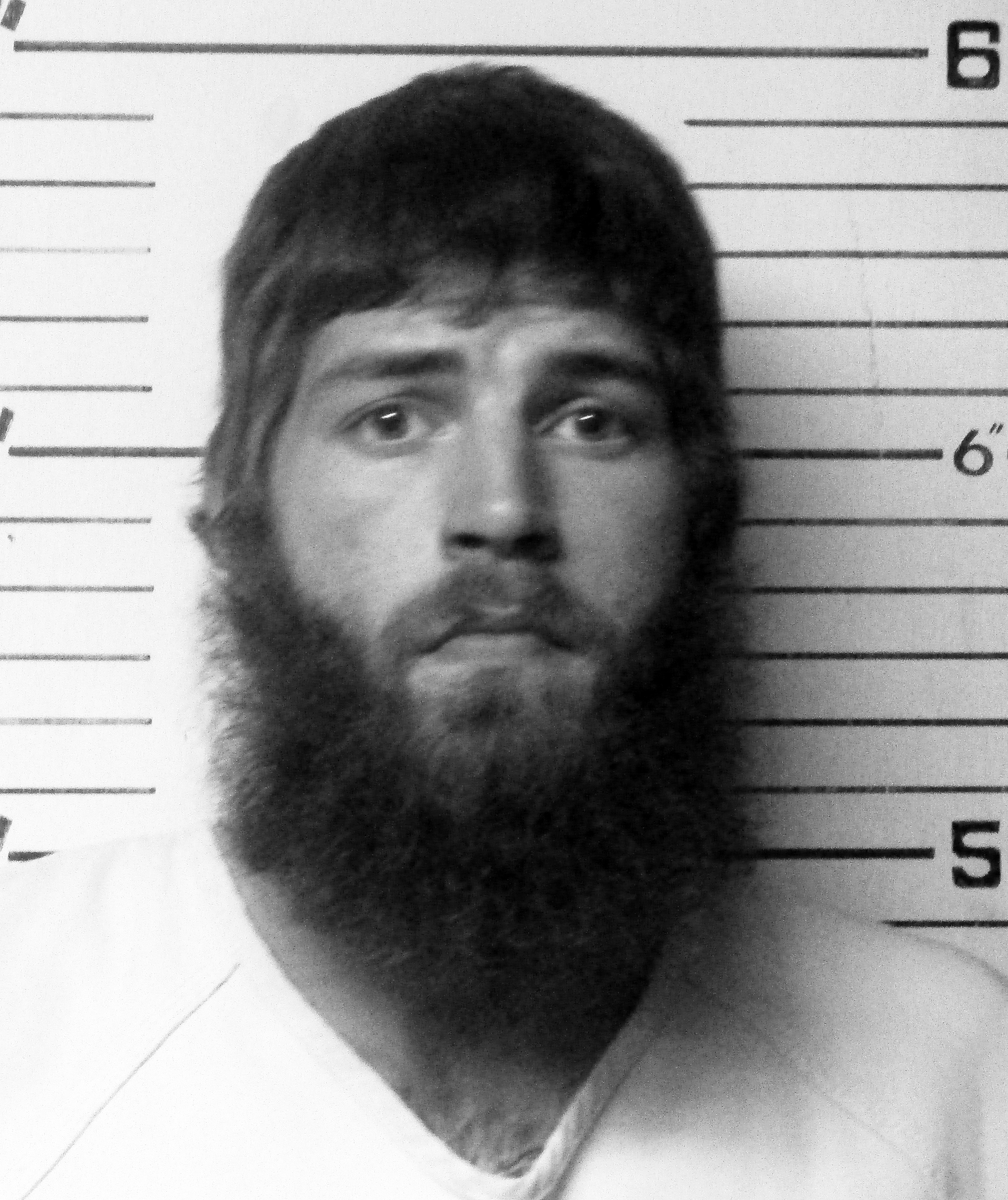 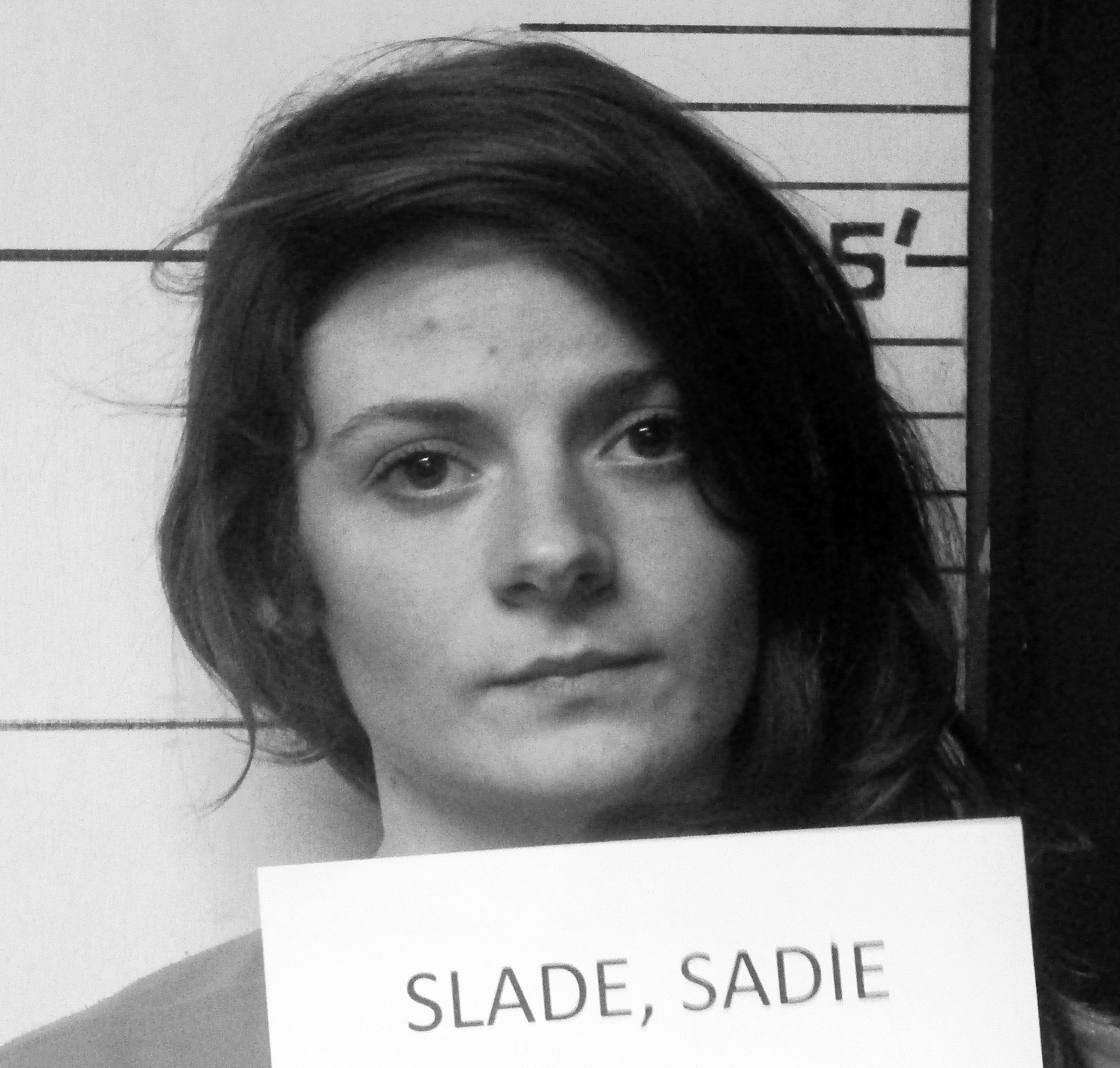 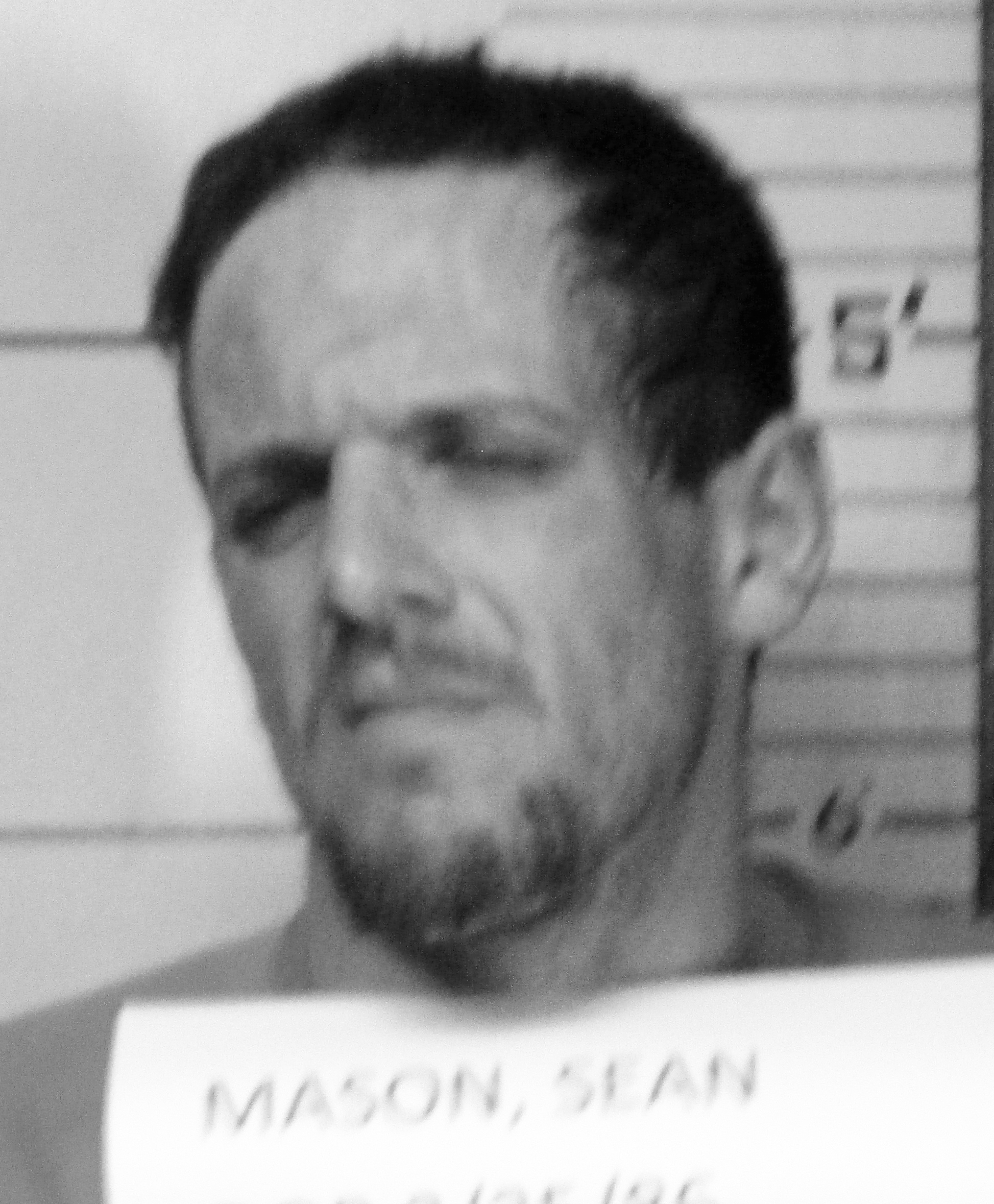 At approximately 5:30 AM, Monday, December 23, 2019, Sheriff Degase responded to a running suspicious vehicle in a driveway off of CR 305.  Upon arriving on scene, Sheriff Degase made contact with Sean Mason, who had an active Grand Jury Indictment warrant out of Douglas County as well as an active warrant from Webster County. After a search of the vehicle, narcotics, paraphernalia as well as a firearm was located, formal charges are pending. Mason is currently being held on his Grand Jury Indictment with charges of Possession of Controlled Substance Felony D and Unlawful Use of a Weapon Felony E, bond was set at $15,000 10% and is still in the Douglas County Jail.