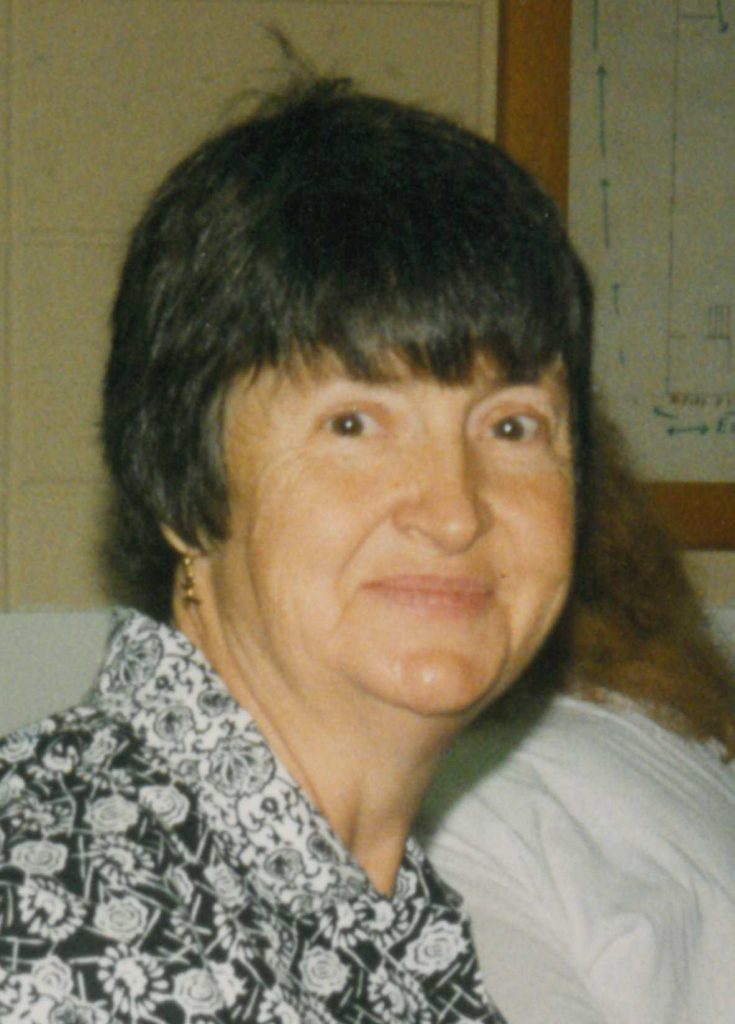 Nellie Lavon Jones, 84 years,  5 months, 11 days old, of Ava, Missouri passed on to Heaven on December 14, 2019 at Jordan Creek Nursing and Rehab. in Springfield, MO with her children by her side.

On January 7, 1954, Lavon and Lee Delbert Jones were united in marriage  at Ava, MO and to this union they were blessed with five children, Mavis, Marilyn, Jerry, Kathy, and LaDonna.

Lavon was a retired Medical Technician with the Ava Nursing Home working her way up to an EMT.  She was a member of the Jesus Christ Church of Latter-Day Saints in Ava.

She enjoyed cooking, canning, and gardening. Lavon liked taking care of her chickens and her Pomeranians.  Later in years, she owned and operated a ceramic shop.  She loved spending time with her family and friends.

She was preceded in death by her parents, her husband Lee in 2015, her son, Jerry in 2017, two brothers, Herbert and Jimmy Nelson, and two sisters, Barbara Downs and Gracie Williams.

Lavon is survived by her four daughters, Mavis and Ted Tucker of Strafford, MO, Marilyn and Tom Kingery of Mansfield, MO, Kathy and Ronnie Stacy of Cape Fair, MO and LaDonna and Aaron Campbell of Marshfield, MO, seventeen grandchildren, twenty-five great grandchildren, one great great grandchild, three brothers, Bobby  Nelson of Springfield, Bucker Nelson and Billy Nelson both of Ava, Mo,  many nieces, nephews, and a host of relatives and friends.

Funeral services for Lavon were Wednesday, December 18, 2019 at 10:00 a.m. in the Clinkingbeard Chapel, Ava, MO with burial following in the Highlonesome Cemetery at Mt. Olive.  Visitation was Tuesday, December 17, 2019 from 6-7:00 p.m. at the Funeral Home.  Officiating was Elder Jerry Brown.  Memorials may be made to St. Jude Children’s Research Hospital.  Online condolences may be made to www.clinkingbeardfuneralhome.com.