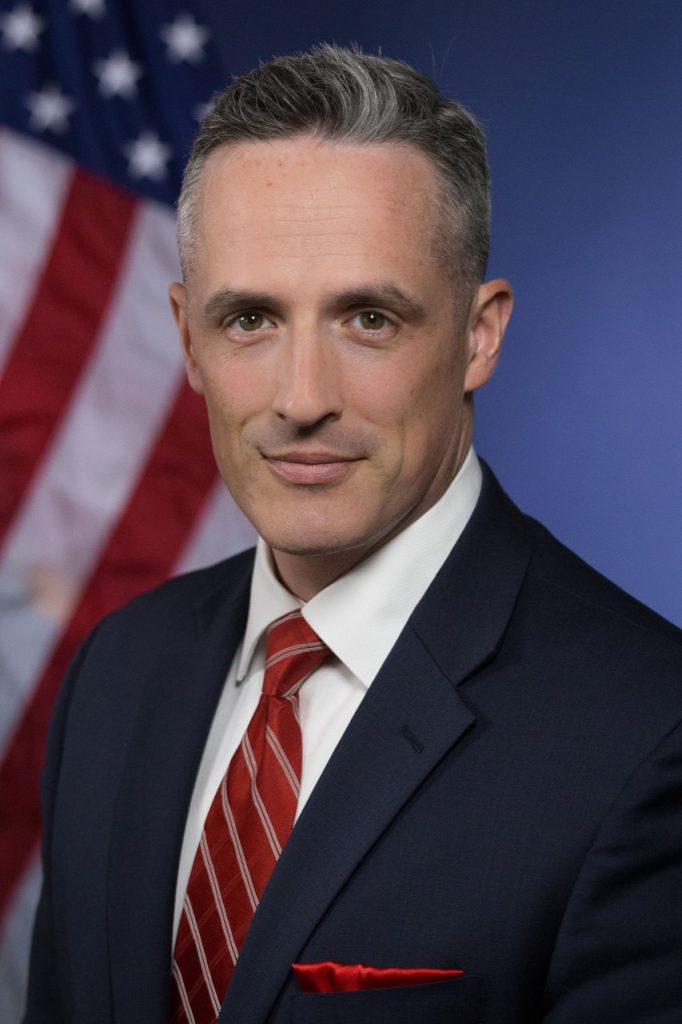 SPRINGFIELD, Mo., December 9, 2019 — Drury University will welcome the U.S. Attorney for the Western District of Missouri, Tim Garrison, as the keynote speaker for the winter commencement ceremony at 10 a.m., Saturday, December 14, in the O’Reilly Family Event Center.

Garrison received his officer’s commission after graduating from Marine Corps Officer Candidates School in 2003 and served as a military prosecutor. His active duty military career took him to duty stations on the east and west coasts, and to Iraq.

In 2007, Garrison left active duty and returned with his family to Missouri, where he served as a federal prosecutor with the U.S. Attorney’s Office for the Western District of Missouri. His efforts focused on large-scale interstate and international drug trafficking organizations and violent criminals, but also included firearms offenses, tax evasion, sex crimes and illegal immigration. He served in the district’s Springfield office until his appointment as U.S. Attorney by President Donald Trump in 2018. A lieutenant colonel, Garrison’s personal decorations include the Combat Action Ribbon, the Meritorious Service Medal, two Navy and Marine Corps Commendation Medals, and the Navy and Marine Corps Achievement Medal. 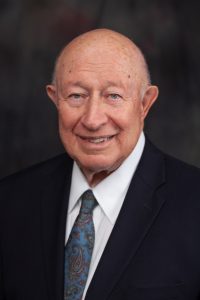 The university will also present an honorary Doctor of Humane Letters degree to Dr. John Edward “Jack” Wagner. Wagner began his higher education career at Drury College in 1945. During his time at Drury, he was a member of Lambda Chi Alpha and the Seven Sages. His studies were interrupted by his service to the United States. In 1950, he was commissioned as a second lieutenant in the U.S. Army. After attending a variety of military programs, he resumed his education at the University of Illinois, completing his Master of Science in Civil Engineering in 1959. He completed his Ph.D. in Civil Engineering in 1961and became a licensed professional engineer. He also became a Fellow in the American Society of Civil Engineers. He retired at as a colonel in the U.S. Army.

Jack and his late wife, Louise, have been long-time supporters of Drury and have regularly attended Drury alumni events in the Washington D.C., area.