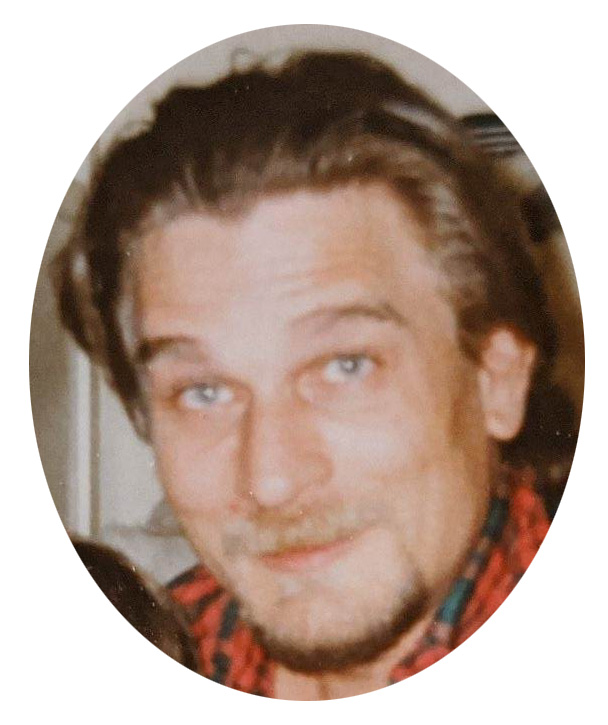 Gary Kent Sjoquist, 63 years old, Ava, Missouri, passed away on December 8, 2019 at Mercy Hospital in Springfield, Missouri with his sister by his side.

Gary was born July 21, 1956 in Chicago, Illinois to Kenneth and Helen (Steen) Sjoquist.

Gary worked as a truck driver for many years over the road.

He had lead roles in high school plays. He loved and played music.  He was  well read and enjoyed long conversations with friends.

He owned and loved many kinds of animals and spending time outdoors.  He enjoyed cooking, camping, and working with engines and wood.

Gary was a Christian and was pursuing his faith in his last year.

Gary was preceded in death by his parents.

He is survived by two children, four grandchildren, one sister, one brother,  and a host of other relatives and friends.

A Memorial Graveside service for Gary will be Monday, December 16, 2019 at 2:00 p.m. in the Ava Cemetery, Ava, Missouri, with burial to follow.  Full military honors will be by Troy Herd American Legion Post 112 and the United States Marines.  Memorials may be made to Integrity Hospice at Mercy Hospital in Springfield, Missouri.  A special thanks to his Mercy Hospital Team on 7A, Debbie, Nick, and Stephanie and his friend, David who stood by him.  Online condolences may be made to www.clinkingbeardfuneralhome.com