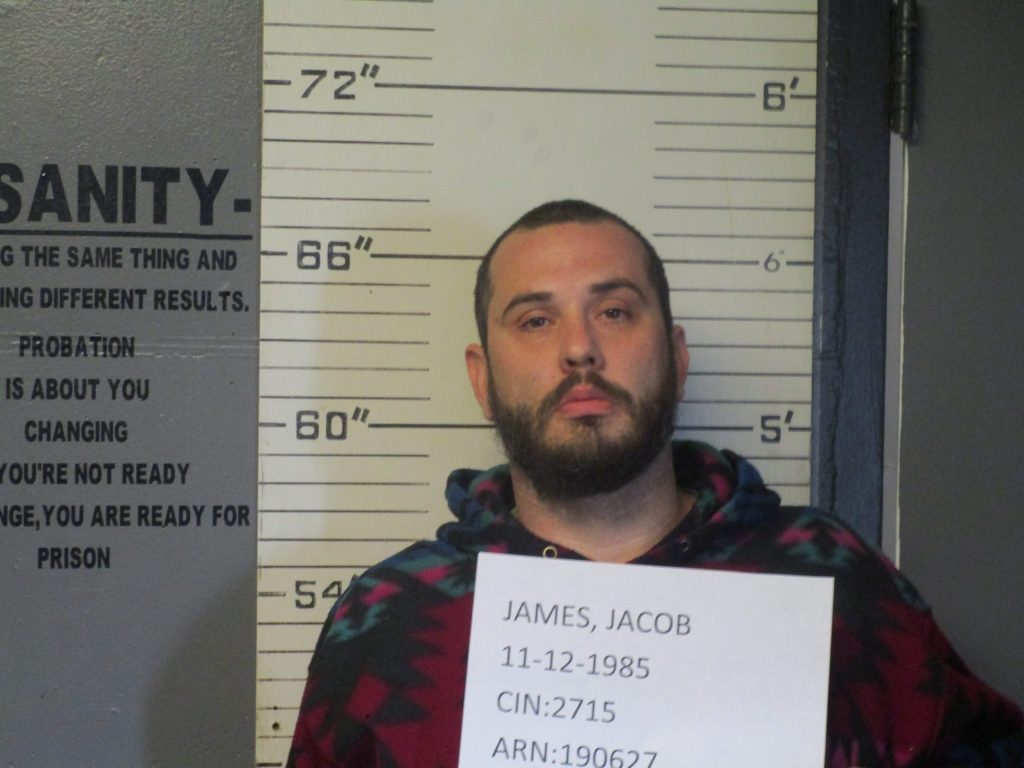 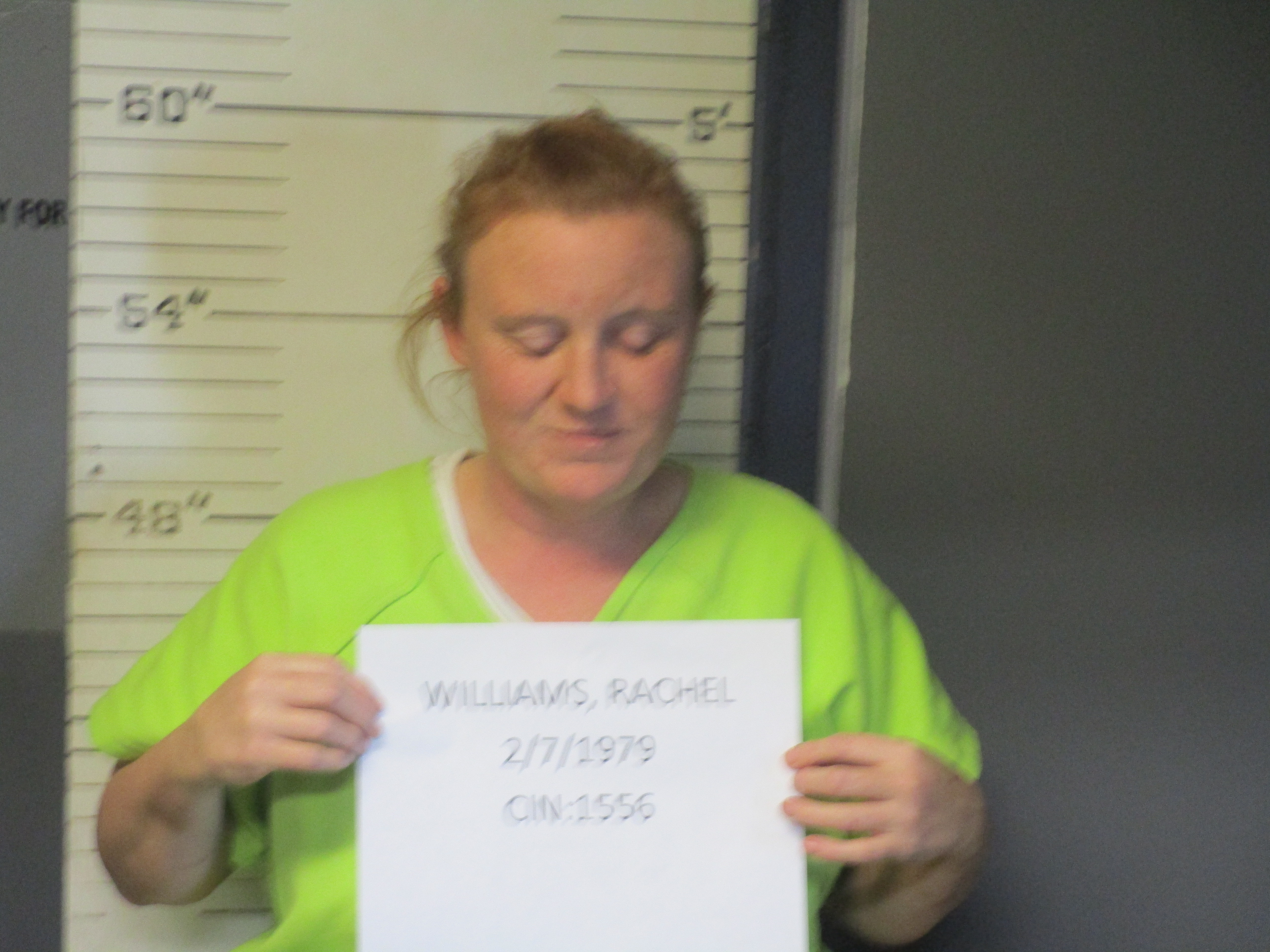 On Saturday Dec. 7, the Douglas County Sheriff’s Office received a call from a distressed woman who had just had a heavily intoxicated woman burst through her front door and start assaulting her.  Deputy Roberts, Deputy Long and Deputy Harley responded and arrested Rachel Williams age 40, Ava, for Burglary 1st degree, Felony B, Resisting Arrest Felony E and Assault 4th degree.  Williams’ bond has been set at $10,000 10% cash surety, with CPS supervision. Williams is incarcerated in the Douglas County Jail. 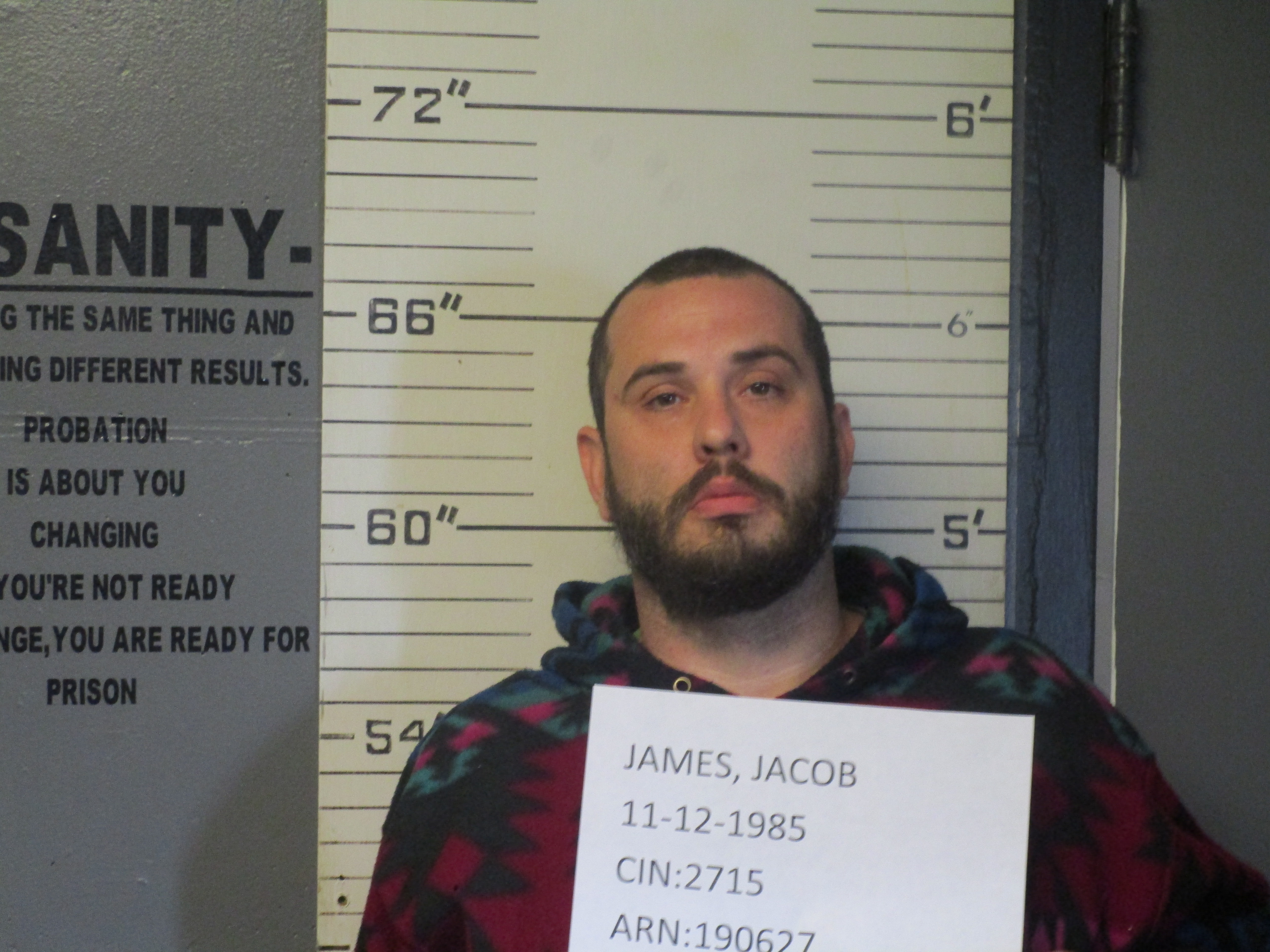 Tuesday, Dec. 10, Sheriff Degase and Corporal Wallace responded to a disturbance in the Brushyknob area.  Upon arrival, the suspect fled on foot but was quickly located at a residence down the road where the altercation had first taken place.  Jacob James, age 34, of Ava, was arrested on a Parole Absconder warrant from the state of Missouri.  James also will have pending charges as he was a Non-Compliant Sex Offender for Douglas County.  James is currently on a no bond warrant.

The Douglas County Sheriff’s Office, as well as the Douglas County K9 Unit appreciates those who attended the benefit Saturday evening. $3500 was raised for Triton’s training –– this would not be possible without such a great community supporting us!