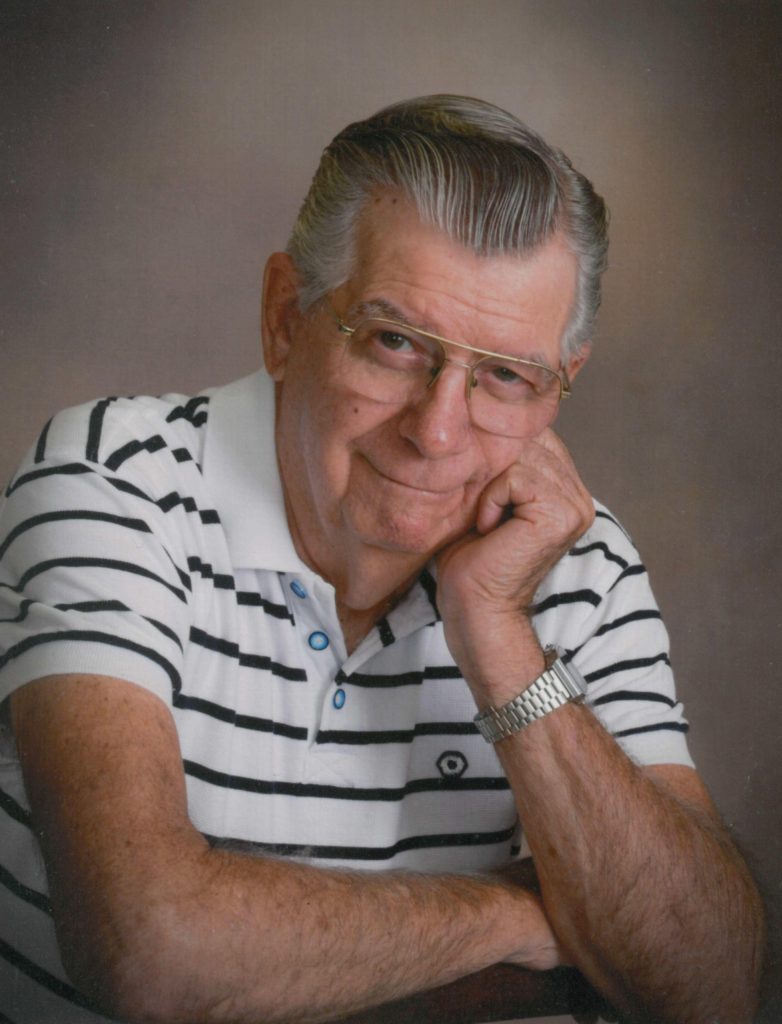 Ronnie Glenn Norman, 82 years and 9 months old, of Ava, Missouri passed away on November 26, 2019 at Cox South Hospital with his family by his side.

Ronnie was born February 26, 1937 in Ava, Missouri to Glenn and Nellie (Harnden) Norman, the eldest of three children.  He was a Christian and attended Calvary Baptist Church in Ava.

On August 21, 1958 Ronnie and Loretta Belle Lawson were married and unto this union three children were born: Darell Wayne, Wendy Jo, and Gary Wayne.  On June 15, 1970 Ronnie married Lois Kay (Lamb) Ward, and they remained married until her passing on January 30, 2001.

Ronnie enjoyed drinking coffee and solving the world’s problems with his friends at McDonald’s every day, bluegrass music, fishing, sightseeing, and life in general. Through the years he worked as a milk hauler, bus driver, and county road grader operator.  In later years he operated his own lawn care service, but he is probably most commonly remembered as one of the area’s best-known loggers, buying and harvesting standing timber for the majority of his life.

Ronnie was preceded in death by his parents, his wife Kay, son Darell, step-daughter Carmalla Ward, and his sister, Joyce Norman.

Ronnie is survived by his daughter Wendy of Rogersville, son Gary and wife Georgia of Fordland, step-son Stacey Ward and wife Nicole of Marshfield, and his sister Janice Sutherland and her husband Calvin of Ste. Genevieve.  He is also survived by ten grandchildren, ten great-grandchildren and a host of other beloved family.

Funeral services for Ronnie were held at 2:00 p.m. on Saturday, November 30, 2019 at Clinkingbeard Chapel, in Ava, Missouri with Rev. Marvin Loftin officiating. Visitation was prior to service at 1:00 p.m. and interment at Ava Cemetery following the services.  Memorials may be made to the Douglas County Sheltered Workshop. On line condolences may be made to www.clinkingbeardfuneralhome.com.