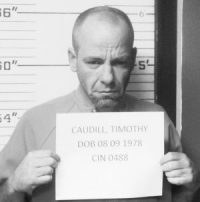 On November 29th, 2019, the Douglas County Sheriff’s Office responded to a live feed off of 417 Predator Hunter’s Facebook page, after being alerted they were in Douglas County. 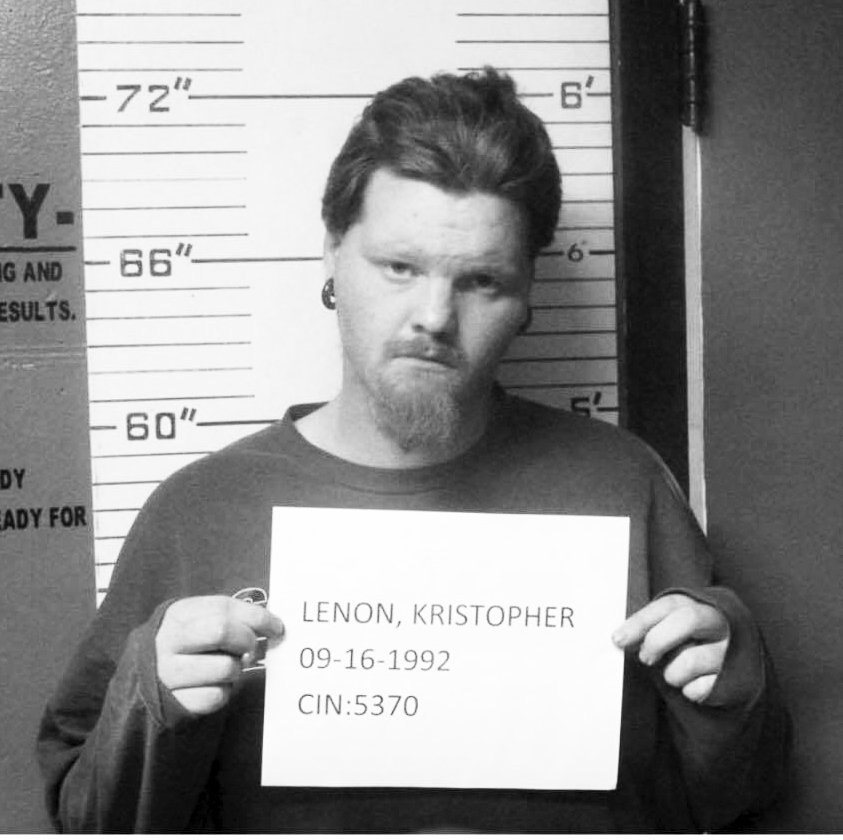 On November 30, 2019, Corporal Wallace attempted a traffic stop in town and it quickly escalated into a pursuit out Y highway.  Speeds exceeded over 80 MPH and proceeded into the county. After forcing the car into an embankment, the subject inside the car fled and was immediately apprehended. 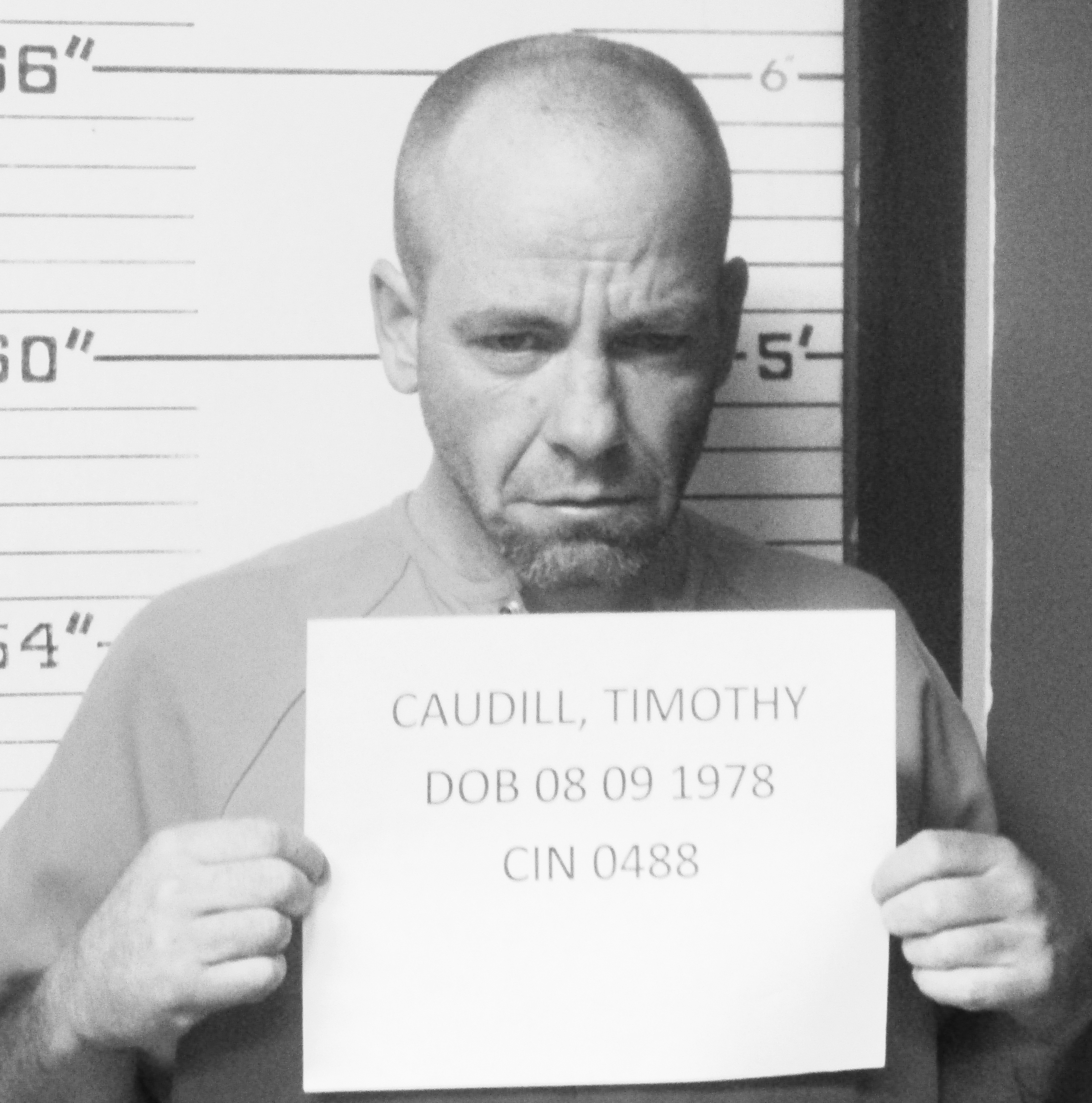 Timothy Caudill, age 41, of Oldfield, has been charged with Possession of a Controlled Substance x2 Felony D and Resisting Arrest Felony E, Bond has been set at $25,000 cash and is currently still incarcerated.

Caudill was currently on Probation at the time of his arrest and is a registered sex offender. Caudill had just become non-complaint as a registered sex offender. Caudill was released in November of 2018 from the Department of Correction. In the last 17 years Caudill has been sent to prison 11 times, has amassed 24 felony charges to include 7 charges for resisting arrest.