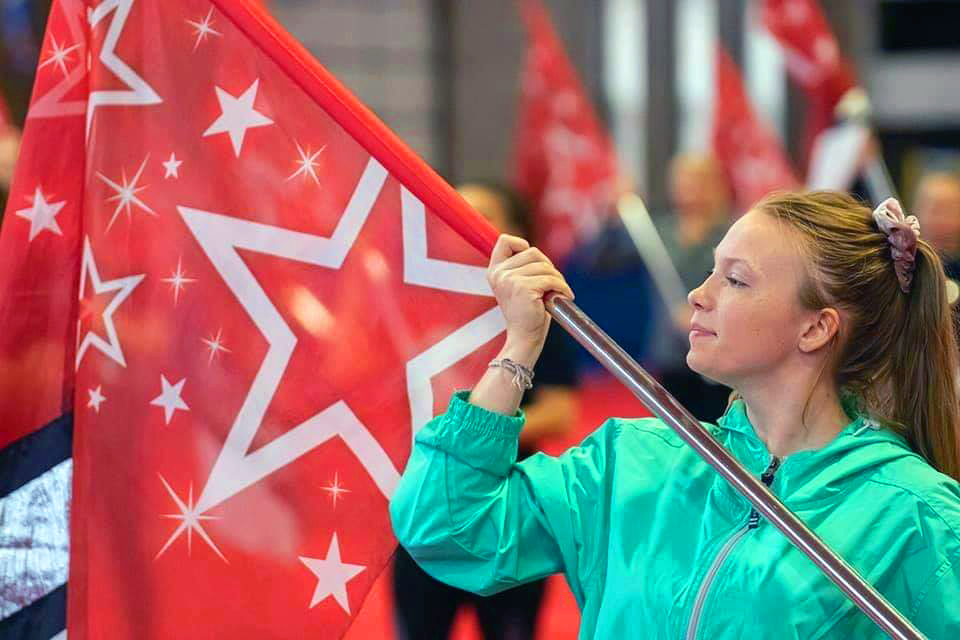 Sunsarah Johnston practices for her part on the Color Guard in the Great American Marching Band in the Macy’s Day Parade in New York City for Thanksgiving, 2019. Submitted Photo

Well, did you see them?

Amidst the floats, balloons, mascots and celebrities marching in the Macy’s Thanksgiving Day Parade were two Ava High School Students. 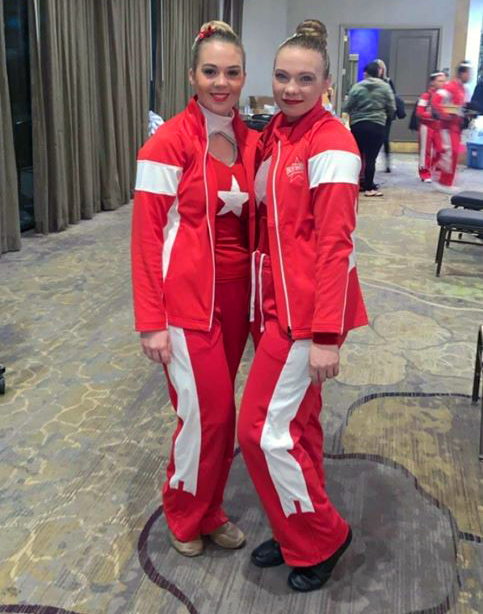 Sunsarah Johnston and Paige Kimmons were in the parade as part of Macy’s Great American Marching Band.

Comprising 185 musicians plus 40 flags and dancers, high school students from all over the country audition to be part of the band.

Johnston was selected to be on the flag team, while Kimmons got a spot on the band’s dance crew.

The band was under the direction of Dr. Richard Good, Auburn University, Dr. Doug Rosener, Auburn University – Percussion Director, Mr. Bart Woodley of WGI, Flag Instructor, and Ms. Kailene Laga, Montclair State University, Dance Instructor. This staff is also assisted by several talented music educators from across the country who serve as section instructors for the winds and percussion and assist in teaching the music, Herald Square drill and parade formation.

In addition to marching in the parade, participants were also able to do some sightseeing in the Big Apple.