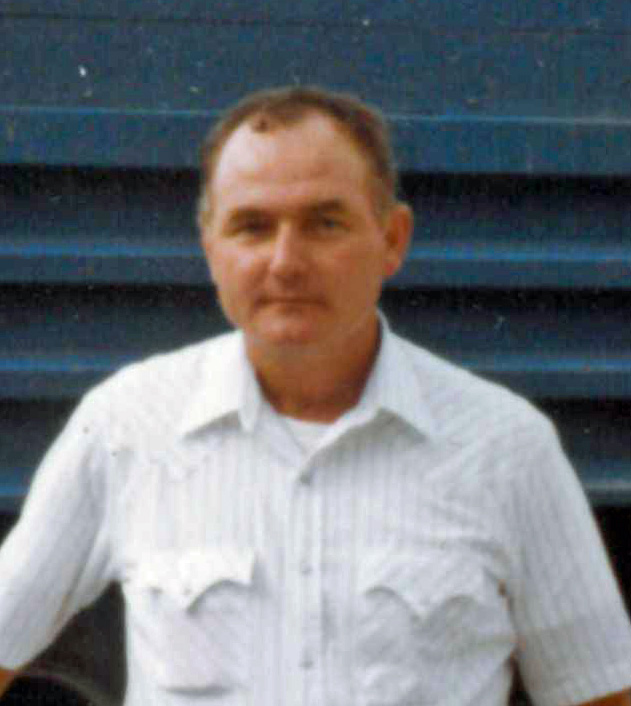 Fred was a veteran and served proudly with the United States Marines.

Fred and Joan Bush were united in marriage on February 29, 1964 in Escondido, California  and to this union were blessed with three daughters.

Fred enjoyed visiting and meeting new people.  He enjoyed working in his garden growing tomatoes and hot peppers to make hot salsa.  He loved teasing his grandkids and telling them jokes, and was affectionately known as Papa.  He enjoyed spending time with all his family.

Fred was preceded in death by his parents and two brothers, John Lester Follis and William Edward Follis.

A graveside funeral service for Fred was held Saturday, November 30, 2019 at 10:00 a.m. in the Denlow Cemetery, Norwood, MO with burial to follow.  Full military honors by Troy Herd American Legion Post 112 and The United States Marine Corp.  Officiating was Rev. Oren Alcorn.  Memorials may be made to the Denlow Cemetery.  On line condolences may be made to www.clinkingbeardfuneralhome.com.