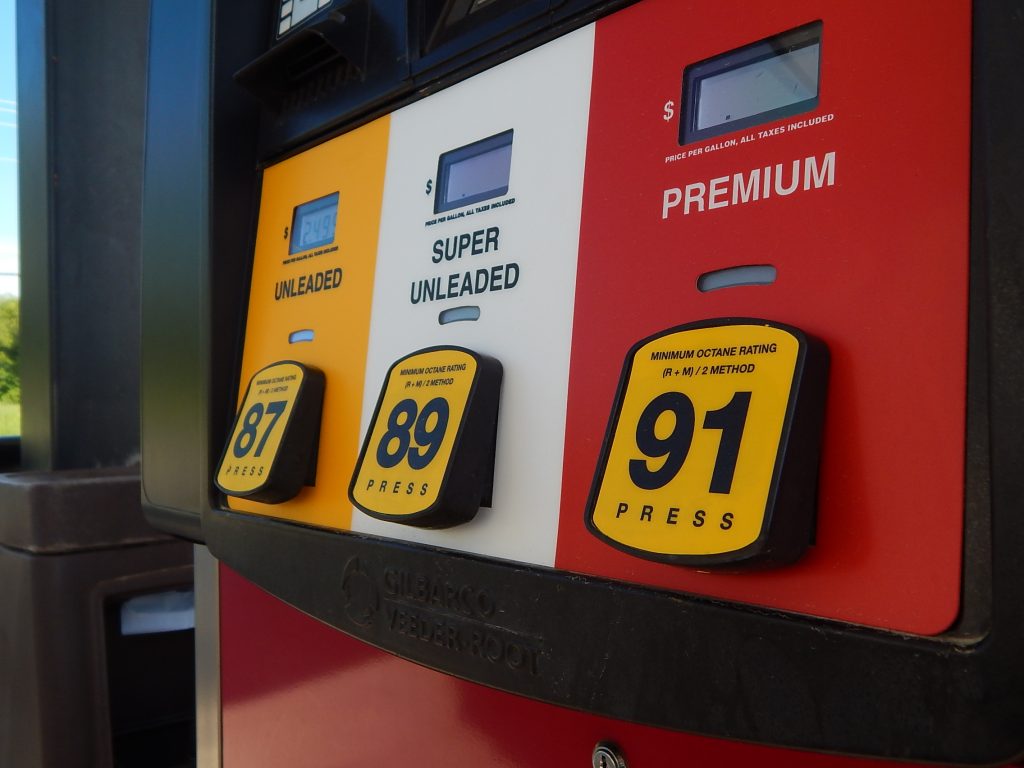 Historical gasoline prices in Missouri and the national average going back a decade:

“As we approach the holiday season, gas prices continue to see some volatility, but thankfully ahead of the Thanksgiving holiday, prices appear to be in a downward trend in most areas,” said Patrick DeHaan, head of petroleum analysis for GasBuddy. “The downward move isn’t likely to last forever, especially with the U.S. and China close to a trade deal according to White House sources, and with an OPEC meeting upcoming, there could be some upward pressure on oil prices and that may tug gasoline along with it as we finish 2019. For now, however, gas price relief is the name of the game- after spending weeks above $4 per gallon, California is finally back below that painful threshold. For those lucky enough to be traversing the Southern U.S., you may see prices start drifting under $2 per gallon, but do enjoy it while it lasts- with the promise of a stronger U.S. economy comes a near promise of higher oil demand and thus prices.”

GasBuddy is the authoritative voice for gas prices and the only source for station-level data spanning nearly two decades. Unlike AAA’s once daily survey covering credit card transactions at 100,000 stations and the Lundberg Survey, updated once every two weeks based on 7,000 gas stations, GasBuddy’s survey updates 288 times every day from the most diverse list of sources covering nearly 150,000 stations nationwide, the most comprehensive and up-to-date in the country. GasBuddy data is accessible at http://FuelInsights.GasBuddy.com.