In the evening hours of November 12, 2019, the Douglas County Sheriff’s Office was involved in a pursuit that started on Z highway in Western Douglas and proceeded into Webster County, with speeds of over 100 mph. For public safety, Sheriff Degase and 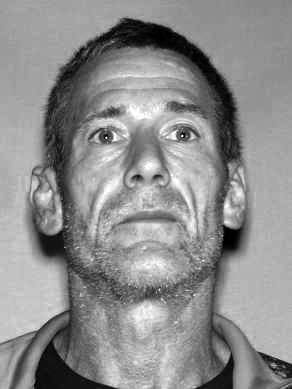 Deputies terminated the pursuit and now the suspect, James Cruse, age 51, is wanted for questioning in the incident last night but also has warrants from Nixa Police Department as well as Webster County. Cruse is known to distribute illegal narcotics and as of late, many of his clientele have become disgruntled with his business practices. Any person wishing to give information completely anonymously about Cruse’s whereabouts are asked to contact the Douglas County Sheriff’s Office at 417-683-1020. For the clientele, not comfortable with calling the Sheriff’s office, you can visit the website at dcsosheriff.com, and fill out an anonymous tip form. 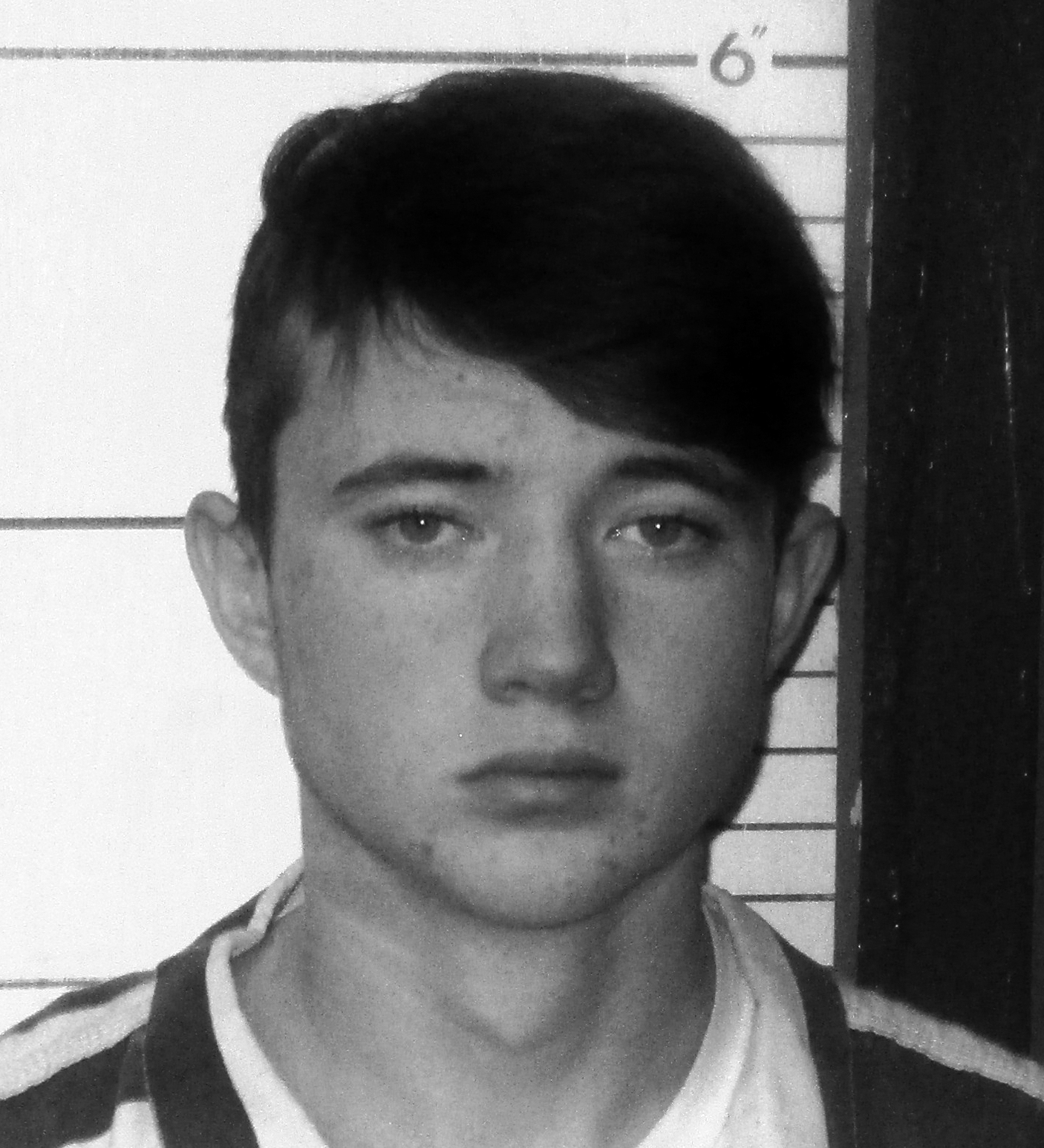 On November 14, 2019, Deputy Long and Deputy Harley responded to a disturbance that occurred within the city limits, involving a juvenile as well as Rueben Albritton.  Albritton, age 17, had displayed an air pistol at the time of taking personal belongings from the juvenile and has been charged with Stealing Felony D and Unlawful Use of a Weapon Felony E.  Bond has been set at $1000 cash.  Albritton is still in jail. 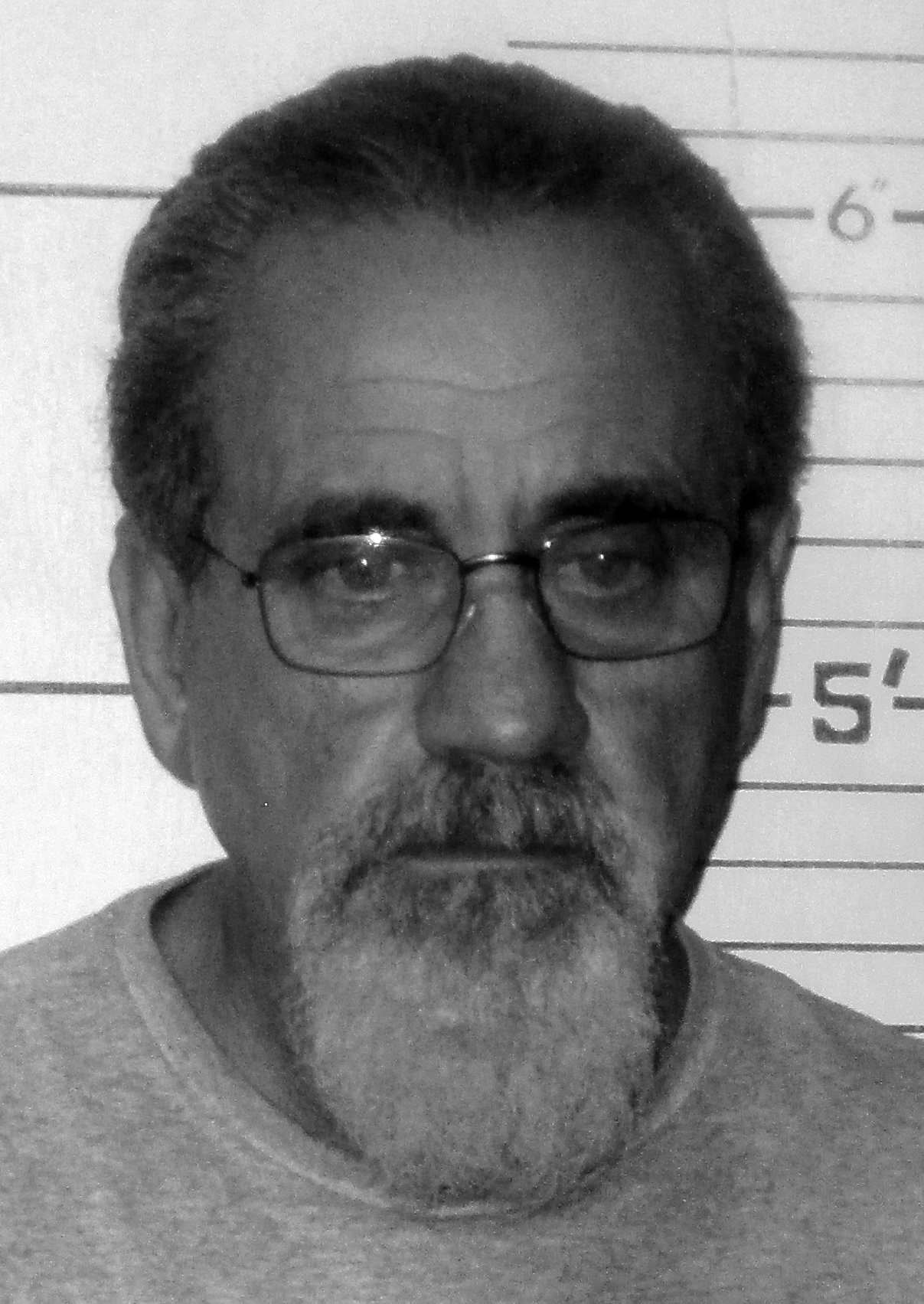 responded to a suspicious vehicle located on a property east of town.  Upon arriving, deputies discovered that one vehicle had been pulling another with rope on the way to the scrap yard.  Daniel Holmes, age 57, of Gassville, Arkansas, and Raymond Skinner 39, of Clarkridge, Arkansas, were both charged with Tampering with a Motor Vehicle Felony D.  Bond was set at $500 cash for both.  Skinner has since posted bond and Holmes is currently still in the Douglas County Jail.