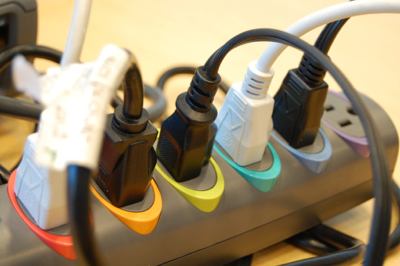 Many Ava residents living on the southeast side of town experienced an unexpected power outage on Saturday, Oct. 26.  The incident was due to a short that occurred on an electrical pole near the Ava Post Office, west of the Ava Square.

The burn-out, which caused permanent damage to the cross arm of the pole, was temporarily fixed  within a few hours. However, the level of harm to the pole was extensive.

To repair the site, the City of Ava has scheduled a power outage for Monday, Nov. 25, during early morning hours. At that time, a cross arm on the power pole will be installed by the electrical crew, and additional repairs made as needed.

According to officials, the outage is expected to begin around 9:00 a.m. with plans to last approximately 30 minutes to one hour.

The downtime will impact City customers situated east of Henley Street, near the Ava Post Office, as well as the southeast side of town.