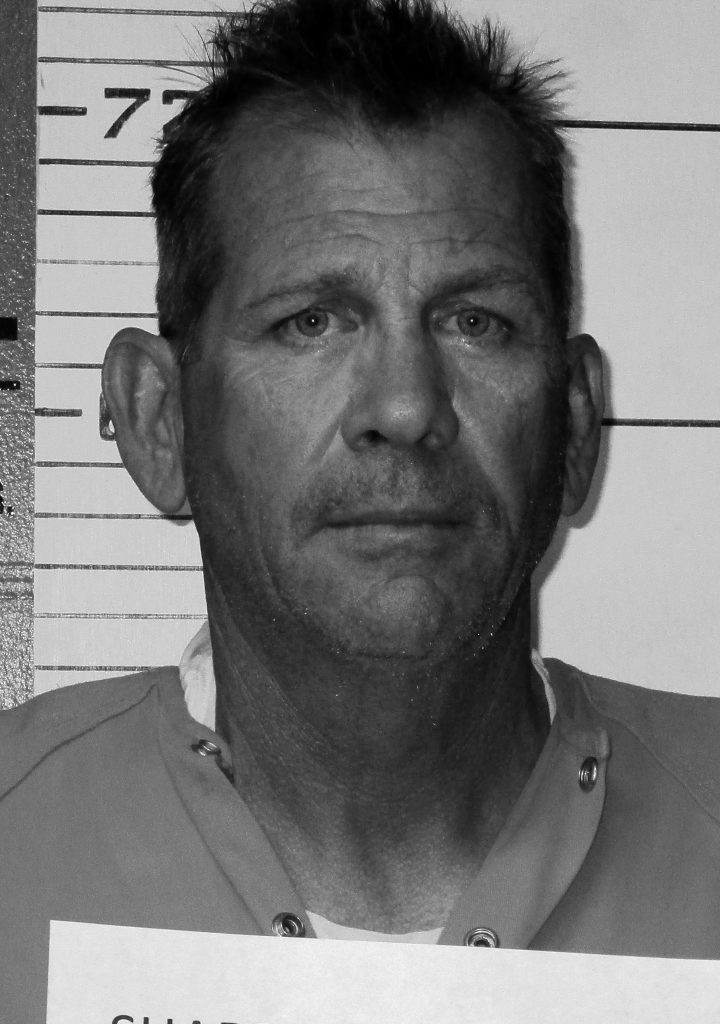 On November 2, 2019, Deputy Schupbach made a traffic stop on a vehicle that resulted in an arrest for a DWI. There were numerous individuals inside the vehicle, so MSHP assisted in transporting to the Douglas County Jail. Deputy Harley assisted Schupbach in inventory of the stopped vehicle and discovered approximately 8 pounds of marijuana. Christopher Sharp, age 54, of Lees Summit, MO, was charged with DWI Persistent Felony E and Delivery of Controlled Substance Felony C. Bond was set at $15,000 cash only and Sharp has since posted bond. 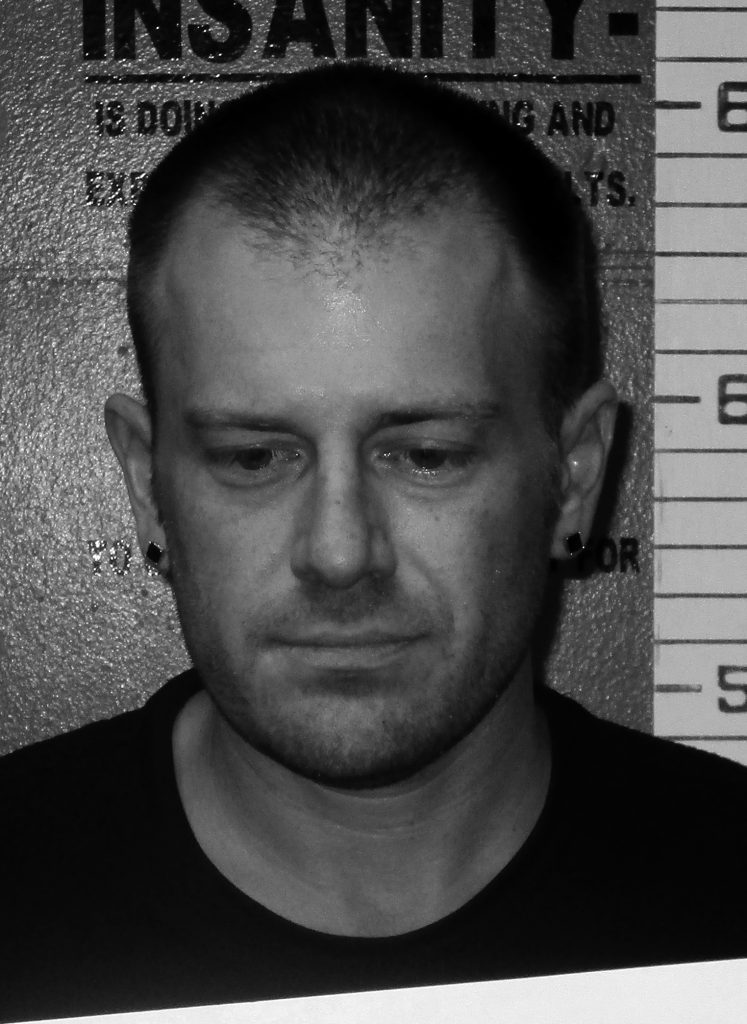 On November 4, 2019, the Douglas County Sheriff’s Office was doing CPS compliance checks and found Bennett Tabor as being non-compliant. Upon inventory at the jail, Tabor was found to be in possession of methamphetamine. He was issued a Failure to Obey Judge’s Order warrant, with no bond, as well as an additional warrant for Possession of a Controlled Substance Felony D, with bond set at $15,000 cash only. Tabor is still incarcerated at the Douglas County Jail.