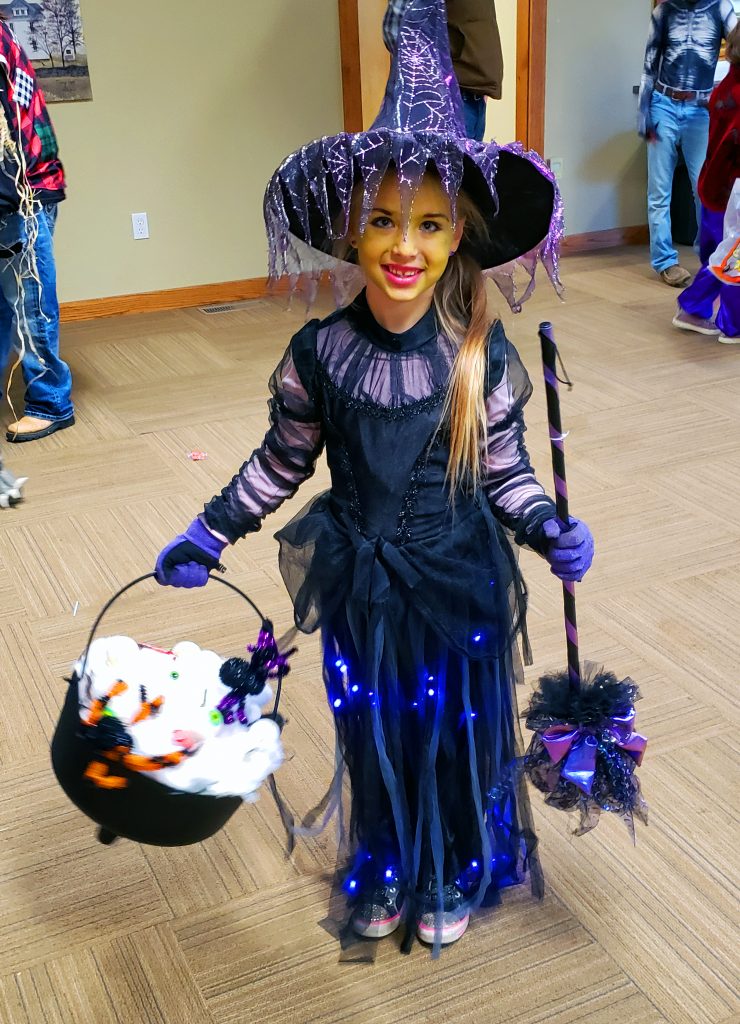 Seraphina Daly won Best in Show for her Halloween costume at the Lions Club awards in Ava, MO on October 31st. Submitted Photo

Halloween celebrations in Ava included a costume contest at the Ava Lions Club.

The contest was emceed by Tyler Watterson of KKOZ radio. Entrants were judged by Ava Mayor Burrely Loftin and his wife Penny. 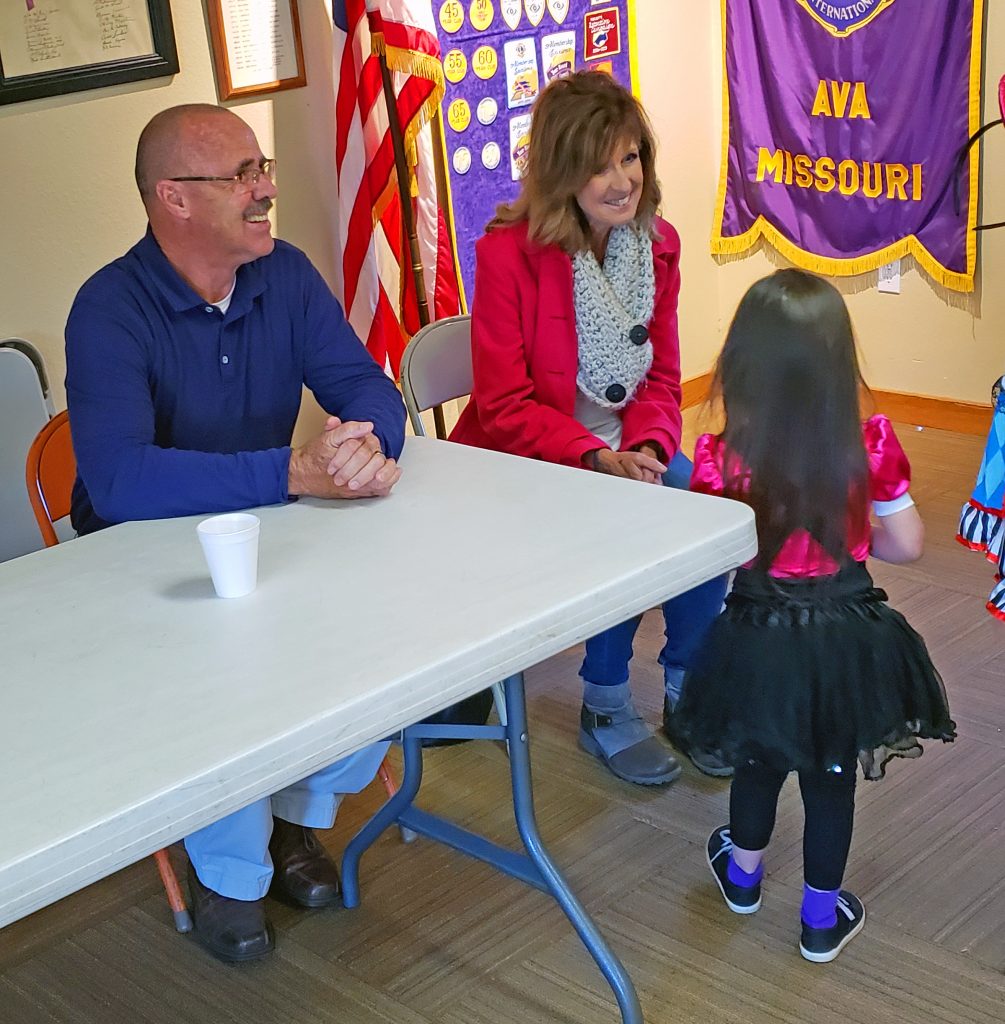 The contest was judged by Ava Mayor Burrely Loftin and his wife Penny. Submitted Photos 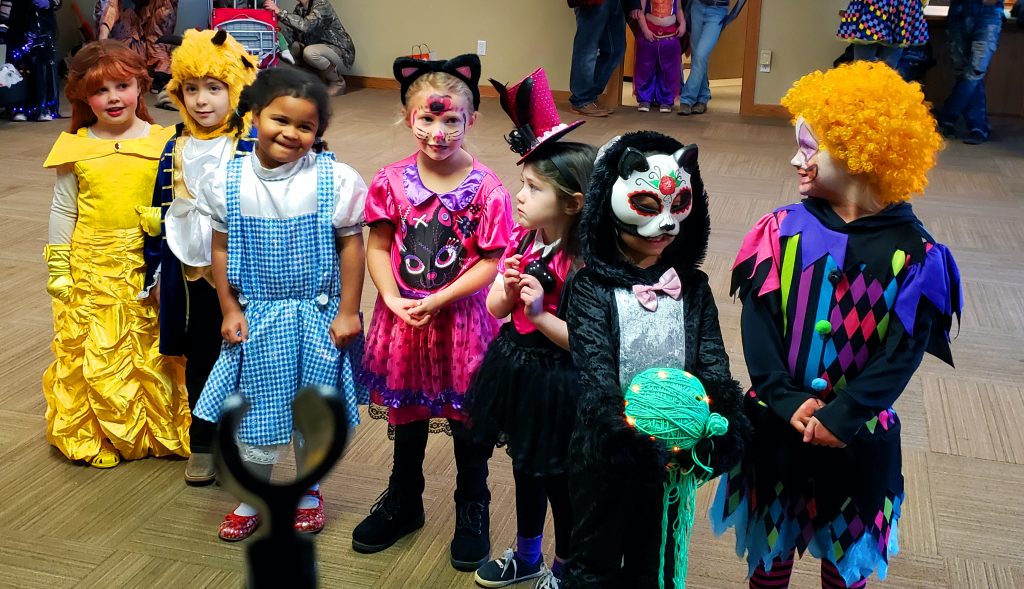