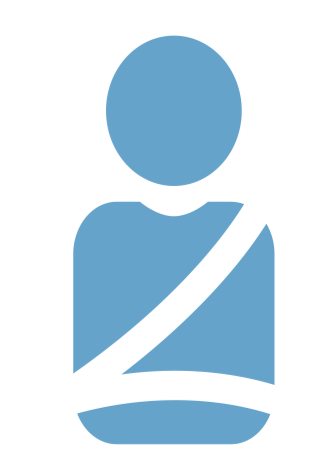 JEFFERSON CITY – Seat belt usage in Missouri has risen to an all-time high. The latest Missouri Seat Belt Usage Survey, which has been taken annually since 1998, shows 87.7% of Missourians use a seat belt. In 1998 that figure was 60%.

The good news is being celebrated across the state today with the annual observance of Buckle Up Phone Down Day (BUPD) Day.

“We’ve seen a 6.4% increase in usage in the past three years alone,” said Jon Nelson, executive committee chair for the Missouri Coalition for Roadway Safety. “We’ve increased educational efforts through the Buckle Up Phone Down program statewide, and the survey results show those messages are being heard. Since inception, more than 10,000 individuals and businesses have taken the BUPD pledge to always wear their seat belts and put their phones down while driving.”  New efforts to promote the Buckle Up Phone Down campaign will include a public service announcement that features Missouri First Lady Teresa Parson. In this message, she shares her own heartfelt story of losing a loved one in a traffic crash.

BUPD messages will also be displayed on vehicle wraps touting the BUPD logo. They’ll be out on roadways in the Jefferson City and Columbia area reminding motorists to Buckle Up and put their Phone Down when driving.

Join the efforts today. Take the pledge to Buckle Up Phone Down and challenge your friends, family and colleagues to do the same.

With more than 90% of traffic crashes attributed to human error, we know most are preventable. However, a seat belt is your best defense in a vehicle crash. Buckle up and never drive distracted or impaired.

For additional information regarding roadway safety or Buckle Up Phone Down, visit www.saveMOlives.com.