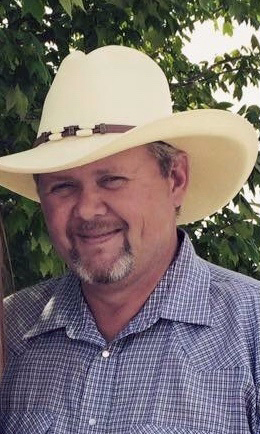 Jerry Arnold Miller, 75 years, 7 months, 9 days old, Ava, Missouri passed on to Heaven on October 20, 2019 at Mercy Hospital in Springfield, MO with his wife, Glenda and family by his side.

Jerry was born March 11, 1944 in Springfield, MO to Aaron and  Ruth (Scott) Miller. On March 9th, 1962 Jerry and Glenda were united in marriage at Whites Creek and to this union they were blessed with three children.

Jerry, a lifelong farmer, was a Christian and a member of Sweden Church. He enjoyed riding horses, and was the president of the Ava Saddle Club for many years. He also enjoyed fishing, farming, and spending time with his family. He had a big heart and loved children.

Jerry was preceded in death by his parents, a brother, Roy Miller, and two sisters, Patsy Miller, and Lela Rowe, a sister in law, Carol Miller, a brother in law, Dean Rowe, and a special son, David Goodman.

Funeral services for Jerry were Wednesday, October 23, 2019 at 2:00 p.m.  in the Clinkingbeard Chapel, Ava, MO with burial following in the Sweden Cemetery. Visitation was Tuesday, October 22 from 7:00 p.m. to 8:00 p.m. Officiating was Pastors John Williams and Josh Strong. Memorials may be made to St. Judes.  On line condolences may be made to www.clinkingbeardfuneralhome.com.