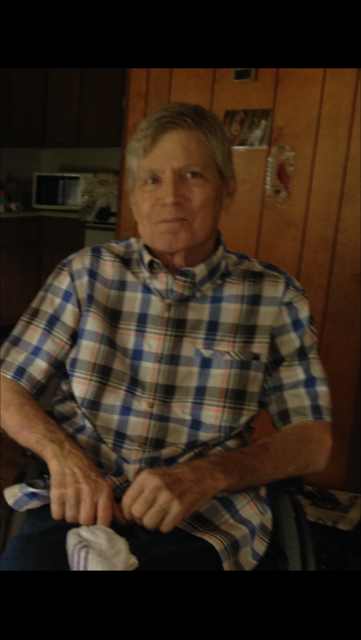 Wendell “Pete” Eugene Gott, 76, of Rogersville, MO passed away on Monday, October 7, 2019 at Mercy Hospital. He was born on Monday, February 1, 1943 in Roy, MO to Sally Phillips and Oscar Eugene Gott.

Pete became a paraplegic at the age of 16 due to an auto accident. He lived on his own until his time of death. Pete never received government aide, never received disability benefits and never asked for a handout and rarely accepted one. He worked for 30 years making prosthetics and orthotics in Springfield, MO and the University of Missouri Hospital, Columbia, MO. Pete also worked at Webco for several years.  He would do anything he could to help someone. Pete spent a lot of time at Sprint car races and was a member of the Church of Christ. At the age of 76 years, he has passed away. What an inspiration he has been to all who knew him.

He was preceded in death by his parents, two sisters Treva Brown (husband Louis, Jr.) and Betty Singleton (husband Jack) and one infant brother.

A Graveside service will be held at the Union Grove Cemetery outside Ava, MO with Brother Ted Spencer officiating. Memorial donations may be made in his name to the Fair Haven Children’s Home, 3132 N. Fairhaven Loop, Strafford, MO 65757. Online condolences can be made at www.klingnerfuneralhome.com