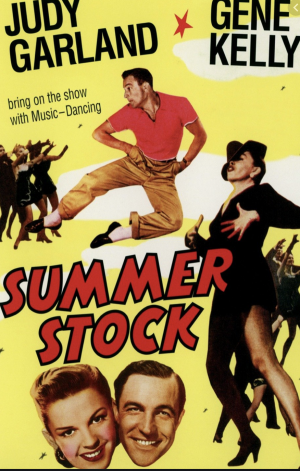 WASHINGTON, DC, Oct 11 — Judy Garland sang the “get happy” song in the 1950 film, Summer Stock. Now, a massive, long term study of 71,173 men and women appears to prove the notion that the happier you are, the longer you’ll live, reports the Association of Mature American Citizens [AMAC].

According to Dan Weber, AMAC founder and president of the senior advocacy organization, the study found that participants with an optimistic outlook “had 50 percent to 70 percent greater odds of reaching 85 years of age compared to the least optimistic groups.” Weber cites an account of the research posted on a Boston University Web site. The study showed that while “the reason why optimism matters so much remains to be done…the link between optimism and health is becoming more evident.”

Meanwhile, Dr. Utpal Dholakia, a contributor on the Psychology Today Web site, says that the benefits of optimism have long been known. He says that “optimistic people remain healthier and live longer. They have better cardiovascular health—even after risk factors are controlled for, stronger immune function, and lower levels of stress and pain. And healthy people who are optimistic report feeling better than equally healthy people who are pessimistic. When optimistic people encounter an adverse health event like coronary artery bypass surgery or orthopedic surgery, they bounce back faster.”

AMAC’s Weber recognizes the fact that many of us have an innate positive attitude. In fact, he notes, one survey shows that just 4% of Americans consider themselves to be pessimistic. Fifty percent, he says, unequivocally believe they are optimists. And, 43 percent fall in between.

So, how do the pessimists and those who are not so sure about whether they are optimists achieve a happier outlook for their lives? Weber says that, “like any task we choose to tackle, it requires focus and determination. An emphasis on the positive aspects of our lives is a critical element for developing and reinforcing an optimistic attitude. Don’t obsess with matters over which you have no control. It is depressing and gets in the way of achieving your goals. Instead, count your blessings and engage your ‘power of positive thinking,’ as Norman Vincent Peale counseled.”