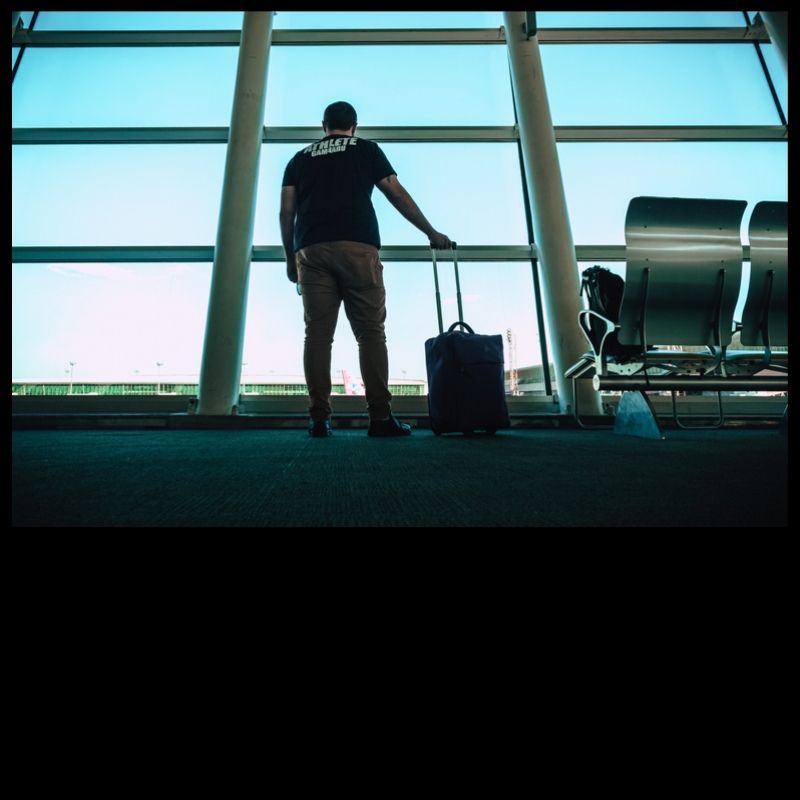 The holiday travel season, which includes Thanksgiving, Christmas, and New Year’s, will be here before you know it. It’s the time of year when infrequent (or first time) fliers fill airports across the country. With that thought in mind the Springfield airport offers tips for new and infrequent fliers:

• Don’t procrastinate –– buy that airline ticket sooner rather than later. If you wait until the last minute you’ll likely pay a higher price. Fares tend to be lowest between six and three weeks before the flight.

• Use an airline app. Nearly all airlines have free smart phone apps that let customers make and change reservations. The apps also offer real-time flight updates and downloadable boarding passes. Using an airline app can save lots of time at the airport.

• Get to the airport early – at least two hours before your flight is scheduled to leave. That’s generally plenty of time to get checked in, through security, and to the gate. But if something goes wrong, say a problem with the scanners at the security checkpoint, you’ll need every bit of two hours. Please note that you must be checked in to your flight no later than 30 minutes before departure.

• Don’t over-pack. Take only what you absolutely need. An overstuffed bag can slow down the security screening process. Carry-on items can be no bigger than 9” X 14” X 22” or a total of 45 linear inches.

• Before you get to the security checkpoint make sure you have a government issued photo ID if you’re 18 or older. Make sure the name on your boarding pass matches the name on your photo ID.

• At the security checkpoint take all food out of your carry-on bags and place in the conveyor bins. All food must be visually inspected by screening personnel.

• You’re allowed to bring a quart-sized bag of liquids, aerosols, gels, creams and pastes in your carry-on bag and through the checkpoint. These are limited to travel-sized containers that are 3.4 ounces or less per item. Put the bag in the conveyor bins for inspection.

• At the security checkpoint take all electronic devices (phones, computers, tablets, etc.) out of carry-on bags and place them in the conveyor bins. They must be visually inspected.

And finally – don’t wrap presents. Security screeners may unwrap them for inspection!