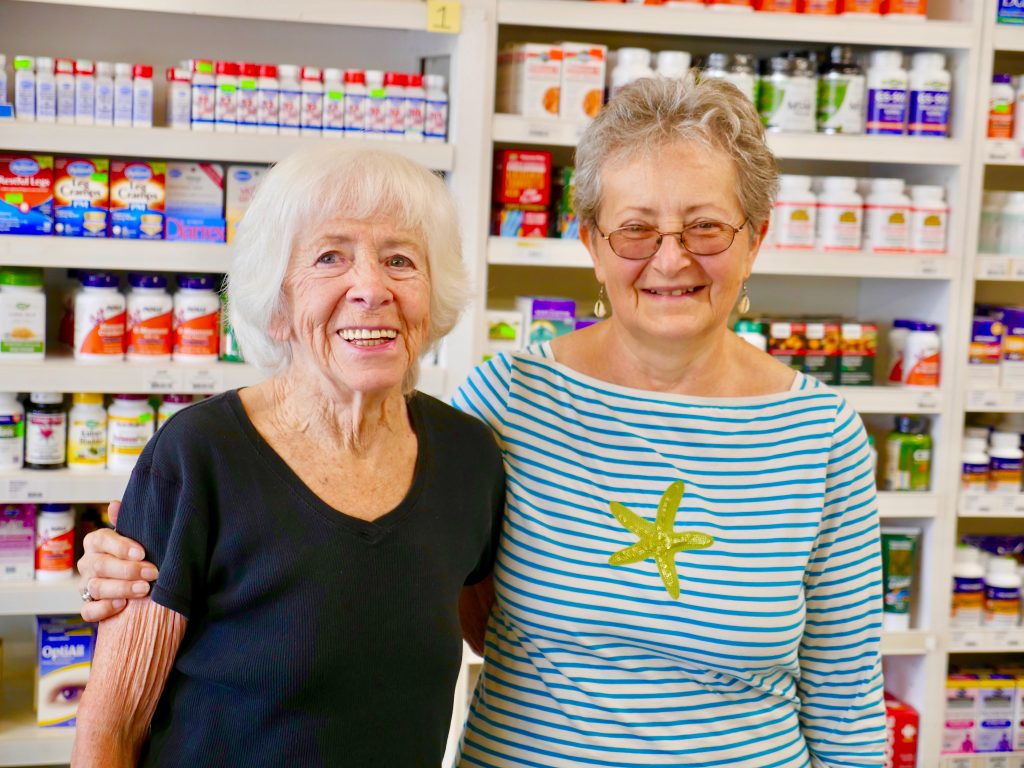 Michael Boyink/Herald Jean Farbin (left), owner of Jean’s Healthway Natural Foods Market, poses in the store with Tanis Schertzinger, who has worked for the store for at least 25 years. Jean’s Healthway celebrates 40 years in business this year.

Jean Farbin began her natural foods business in the basement of her Ava home in 1979. Since then it’s grown to become a staple on the Ava square.

40 years ago it looked a little different.

“Everyone said ‘you have a store in your basement?’,” says Jean Farbin, owner of Jean’s Healthway Natural Foods Market in Ava, MO. “And I said ‘I do’. It was all I could afford. I was a pauper trying to start a business.”

Jean’s idea for a business tapped an unmet need in the area.

“I just put an ad in the paper, “ says Jean. “and by golly people came. They were curious. They were looking for bargains to save money. And that’s how I grew.”

Store furnishing were bought on the cheap. Jean points to the current checkout counter. “We made that counter from doors we found at a scrapyard,” she says. “We hauled it out of the basement when we moved to a bigger store.”

Product was stored in large plastic tubs. “They’d be beating them shut at night trying to close everything up,” she laughs. “It was a very noisy place.”

Freshly arrived from Chicago, Jean worked as a hairdresser at Rose Zella’s in Ava while the business grew.

“We were looking at farm property. Don’t ask me why – we were not farmers,” she laughs. “We found this piece of farmland that we thought we couldn’t live without and here we are.”

“People from the hippie culture were probably the first customers in my store,” Jean says. “They were great people and believed in healthy eating. Many of them have moved onto Springfield and are customers in my daughter’s store.”

And the business outgrew the basement.

“I had to quit my hairdresser job,” says Jean. “And pretty soon I even had to hire people”

In 1991, Jean moved the business to a standalone store on North Jefferson Street (which currently houses a laundromat).

Then in 1999, Jean bought two buildings on the west side of the Ava square, knocked out part of the wall between them, and settled into the location the store still occupies today.

Jean doesn’t credit any special training with her success. “I just figured it out as I went,” she says. “I  didn’t have a business education, just a lot of courage and a belief that we can make decisions that help our health.”

She also credits her employees – a number of whom have been with her for decades. “Many of them have worked here and grown up here,” Jean says. “They believe in the mission of the store.”

Jean doesn’t remember any hard times or hard lessons learned. “The store has been well-received since day one,” she says. “And we get people stopping in every day telling us how happy they are to find us and the food they want. The enthusiasm has not dulled. How many people can say that?”

The store will celebrate its 40th anniversary during the month of October with a Halloween Costume competition. The celebration will end on Halloween Day with prizes and giveaways for the best costumes.

For more details on how to take part in the anniversary celebration contact the store at (417) 683-3026  or visit their Facebook page at  facebook.com/JeansHealthway. 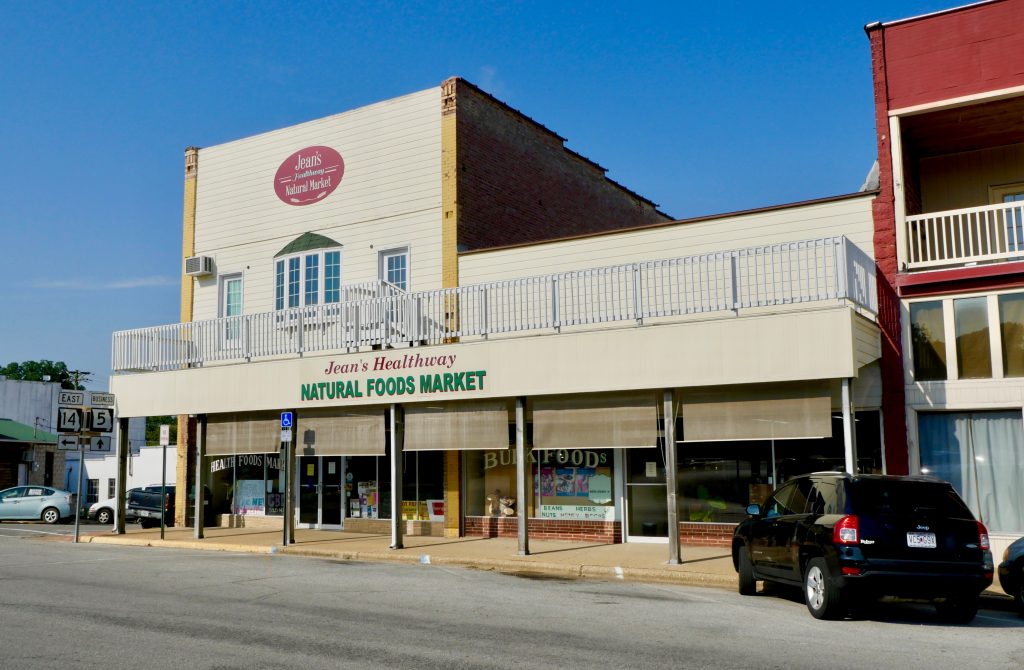 Michael Boyink / Herald Jean’s Healthway moved into this building on the west side of the Ava square in 1999. 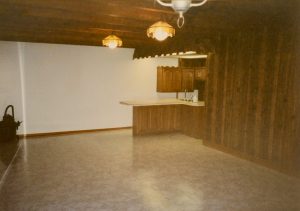 Submitted Photo The basement where it all started. 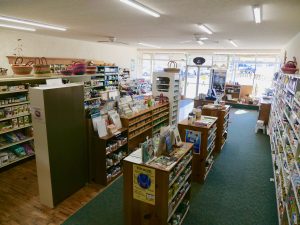 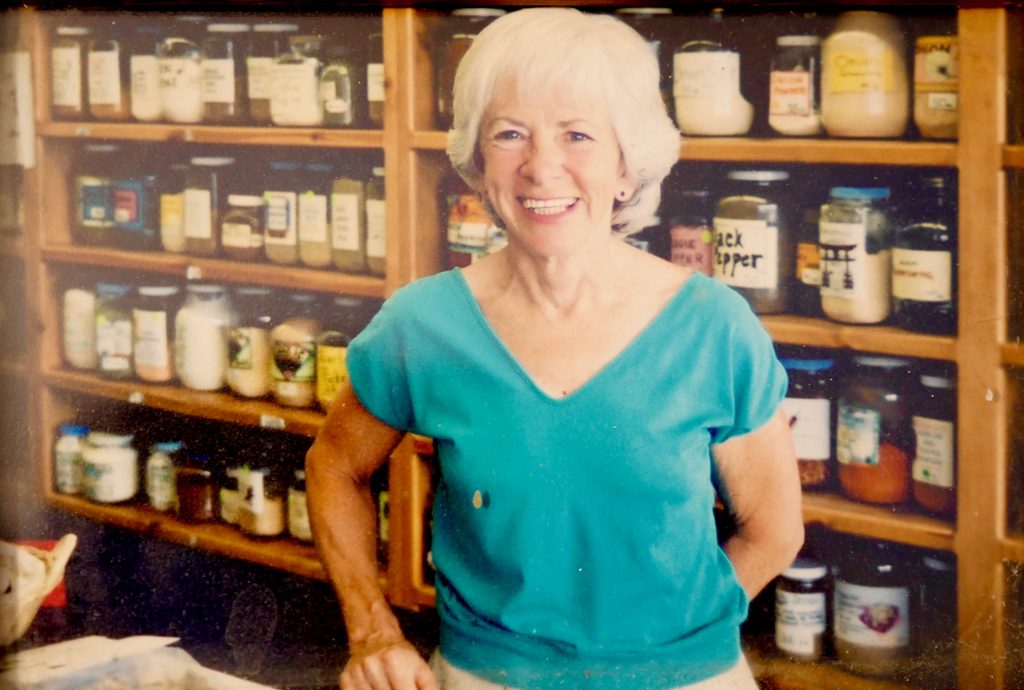