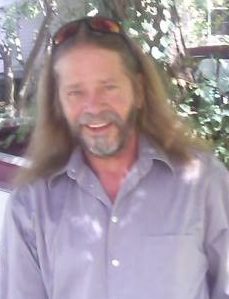 A 1978 graduate of Ava High School, many of his friends knew Rodney as “Hollywood.” He was a charismatic man with a great sense of humor and infectious laugh. He made friends everywhere he went. He was loyal and always willing to lend a hand. He loved his daughters, football, music and his dog, Baby.

During his life, Rodney worked at Fasco in Ozark and Loren Cook in Springfield, but was particularly proud of the work he did in construction as a framer. He loved the challenge of learning a new trade and was always proud of being able to keep up with the “young guys.” In retirement, Rodney was able to fulfill a lifelong dream of living peacefully by the lake near Protem, MO. It was there that he could spend time on the water with his friends, which was one of his favorite things to do. He loved to have company and spoke fondly of his friends who visited him and the time they spent on the lake.

Rodney was preceded in death by his father, Donald French.