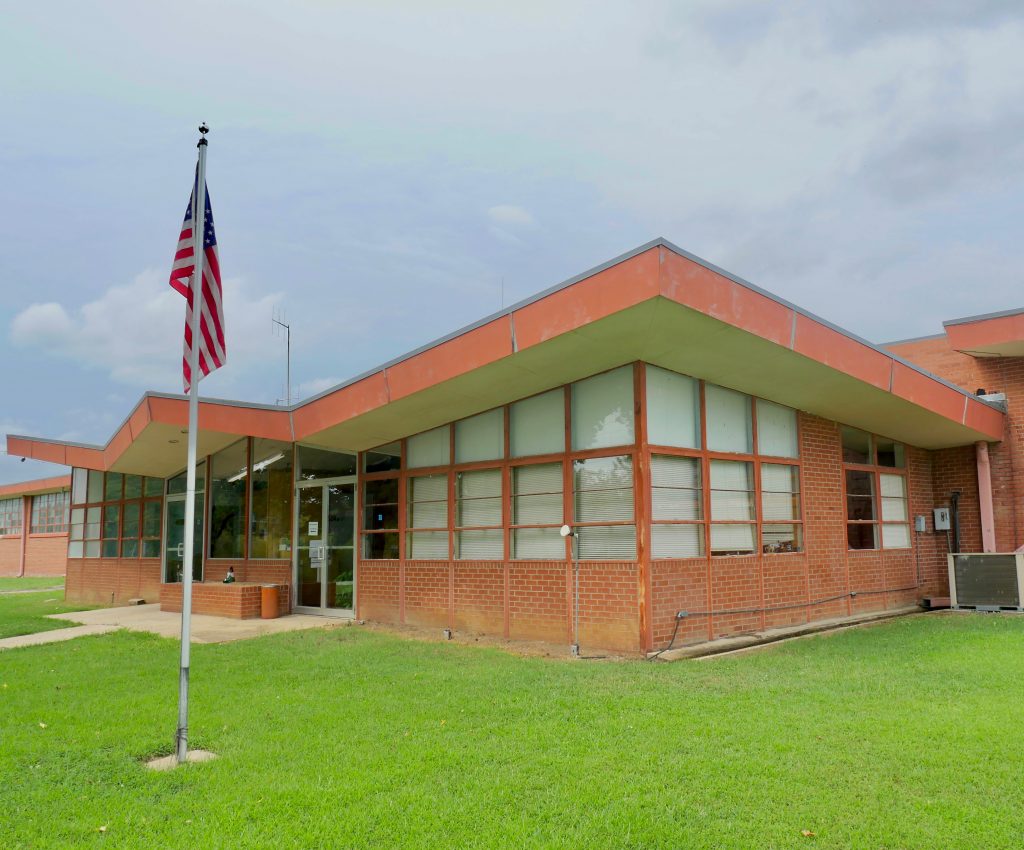 The City of Ava rejected a proposed lease contract from Show-Me Natural Gardens to lease the former Rawlings building on Springfield Road in Ava.

In a closed session during the regularly-scheduled August 13th meeting, the Ava Board of Alderman voted to decline a proposed lease of the former Rawlings building at 504 NW Springfield Road.

The lease offer came from Show-Me Natural Gardens, a local effort which, according to its Facebook page, “aims to be one of the first vertically integrated, patient-focused, and family-owned medical cannabis businesses in Southern Missouri.”

The City of Ava is trying to sell the Rawlings building, and made that known in initial discussions with Show-Me Natural Gardens.

“We had talked about selling it to them,” said Loftin. “They came up with the leasing proposal at the last minute.”

The City received the leasing proposal on July 29th. The next regularly scheduled meeting of the Ava Board of Aldermen – where any discussion of the matter could take place – was on August 13th.

Show-Me Natural Gardens had to have a decision to include as part of their license applications, which were due by the State of Missouri on or before August 17th.

“We had a lot of decisions to make if we wanted to lease it out,” said Loftin. “The Police Department is in there. The Chamber of Commerce has stuff stored there. The school has stuff in there. The proposal felt a bit last minute and that surprised me.”

The proposed lease arrangement from Show-Me Natural Gardens has them paying the City $96,000 over the course of five years. Monthly payments during the first three years would be $1500 per month. Payments for the last two years would be $1750 per month.

“If we lease a city building to an outside party we have to have additional insurance,” said Loftin. “I called not to get a formal quote but just an estimate. I learned we’d have to insure it for replacement cost, and it’s probably a $4-$5 million dollar building. The estimate I got for insurance turned out to be $30,000 a year.”

Which means the insurance was going to cost more than the rent would bring in.

“We were going to lose $50,000 over that five years,” said Loftin. “I don’t believe our constituents would be proud of us for giving someone that kind of money.”

Loftin continued, saying the failed deal had nothing to do with the nature of the business being proposed.

“I haven’t been for or against it,” he said. “The board never did anything to oppose their business, or anything to hinder them in any way.  When it came to making a final decision on this contract, it boiled down to the fact that the financial end of it wasn’t good.”

What’s also unclear about the proposed deal is who would be responsible for funding necessary repairs and upgrades to the building.

According to Show-Me Natural Gardens Facebook page (and in a preliminary document sent to the City by their attorney), they were willing to fund nearly $1.6M in repairs and upgrades to the building, including a new roof and repairs to the building foundations.

Yet the actual lease agreement sent to the City for approval doesn’t reference the earlier document, and doesn’t have any specifics about the work the building needs to ready it for use by Show-Me Natural Gardens.

Where to from here for Show-Me Natural Gardens?

According to their Facebook page, “There are no other available structures with the capacity to operate businesses of these sizes in this area.”

So they are looking further afield. “We are partnering with a nearby local community near Macomb who have asked us to come to town and is actively partnering with our team.”

But don’t count them out here in Ava.

Their Facebook page also says they aren’t giving up on Ava. “As more licenses become available, we will do our best to secure real estate within the municipality to bring you closer employment opportunities and access.”

Learn more about the rollout of the Missouri Medical Marijuana program at health.mo.gov/safety/medical-marijuana.