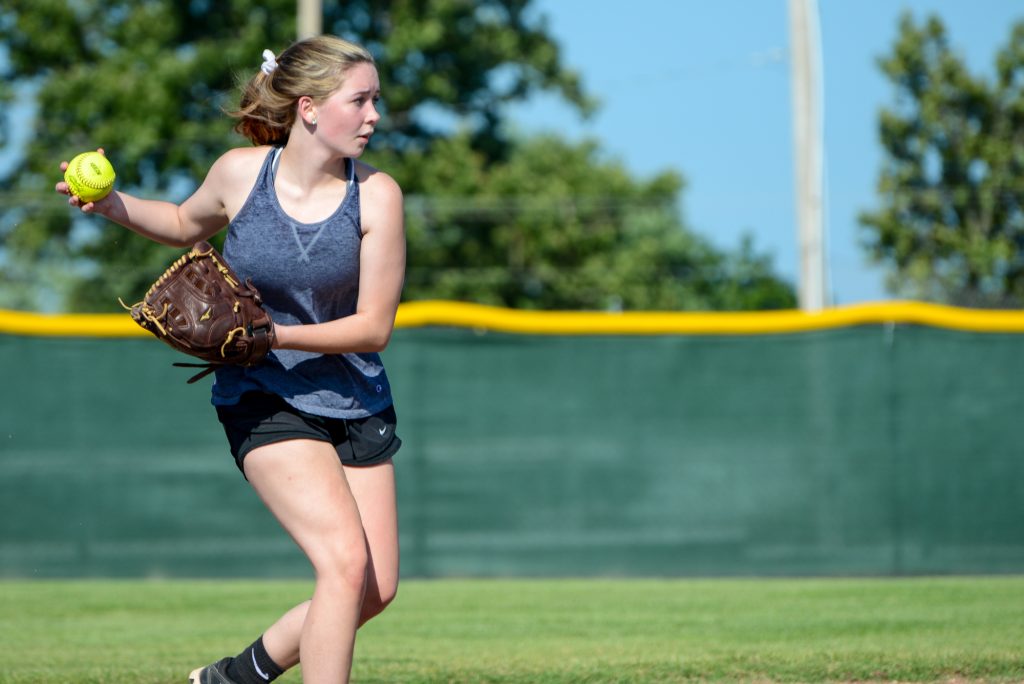 Last year the ladies took to the diamond and ended the year with a 16-10 overall record with two losses in SCA competition against Willow Springs, who was also their district rival.

Placing second in the Class 2 District 11 tournament with a 5-3 win against Mansfield and their second loss (16-12) to Willow Springs, who took the district title.

The 2018 season didn’t get off to a great start. Three back-to-back losses in last August’s Reeds Spring Tournament left the Lady Bears needing to regroup and figure out the kinks.

Last week the 2019 softball team hosted a jamboree in Ava including Dora and Mansfield in the pre-season workout.

The benefit of the extra innings before the season opener against Gainesville on September 3rd, is finding out where the extra work needs to get put in.

Julia Henry took to the circle Thursday and delivered her first pitch of the year. Henry is a sophomore, capable of the one spot. During the jamboree opener against Dora, she made a catch on an infield fly ball.

Unfortunately, the Dora offense found holes in the defense and were able to pull-in four runs in the bottom of the first. Last year, the Lady Bears ended 1-1 against the Falcons.

That game ended 4-3 with Dora on top as the junior varsity team took to the field. Adding two runs during their at-bat, Ava prevailed overall, 5-4.

In their second showing on the home field, the Lady Bears faced-off against Mansfield High School. In 2018, the Lady Bears were 2-0 against the Highway 5 rival. The two teams clashed once during the regular season and again at the Missouri State High School Activities Association Class 2, District 11 finals.

Topping the Lions, 11-5, the 2018 team went on to face Willow Springs where a high-scoring game ended with the opponent Bears topping Ava, 16-12.

“Remember that cold-weather, rainy night here?” asked Sawyer. “They ended up beating us, but we took them to the end.”

This year, coach Sawyer is coming back with a young team. After losing seven senior players over the summer, Sawyer knows the ladies have their work cut out for them.

The coach took a young team well-into post season success this spring, the baseball team seizing the Class 3 District Championship in spite of only returning three seniors that season.

This year the softball team faces similar challenges in staffing the spots on the field. Returning this year are Makayla Miller, Quincy Kelly, and Reagan Koop.

“I have two infielders and one outfielder right now,” said Sawyer. “None of them have ever had a starting position before.”

Like the baseball team, the Lady Bears will all be striving to find a spot on the line up at each game. Sawyer’s take to filling the roster matters more on athleticism than seniority.

“They’re seniors and are going to get a chance to start varsity,” said Sawyer. “It’s theirs until somebody takes it away from them. Just the way it works.”

Changes to the team this year includes gameday mentality. Sawyer expects his players to perform as soon as they set foot on the field.

“You step out there to win,” said Sawyer, “We’ve just got to get it programmed in these young kids. They know that once we step on a field that we have a chance to win the ballgame, no matter who you’re playing. You (must) play up to your best and count on your teammates to do things right.”

The Softball team has been assigned to Class 2, District 11 and will play against Gainesville, Hartville, Mansfield, Seymour, and Willow Springs at the postseason district tournament.

The season opener will be at home for the Lady Bears on Tuesday, September 3rd against Gainesville High. The game will be a preview of what the Lady Bears can expect from the team at district.

Last year the Lady Bears went 3-0 against the Lady Bulldogs, winning 9-1, 6-4, and 7-3. Ava split 1-1 against district rival Hartville in 2018 and went 2-0 against Mansfield with one win in the district tournament.

Against the Seymour Lady Tigers, Ava played one game with a 13-1 win. Given that all the teams play in similar fashion this year, Willow Springs will be the team to beat. Last year the Willow Springs Lady Bears delivered a tough 16-12 loss to Ava after they pummeled Hartville 10-0.

Willow Springs fell out at the MSHSAA Class 2 State Tournament with an 11-1 loss to Warsaw.

This year’s schedule is set through October 15th and is available at www.mshsaa.org. After the home opener against Gainesville, the team plays at home again on September 5th before taking to the road against Salem on the 10th. 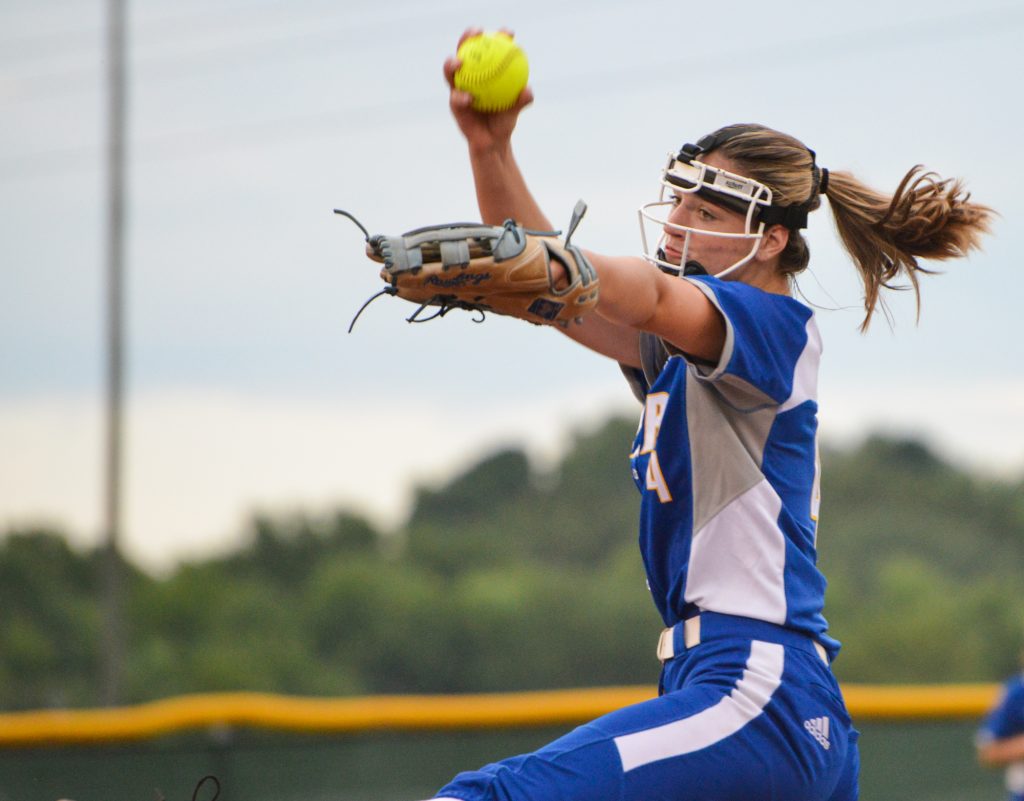