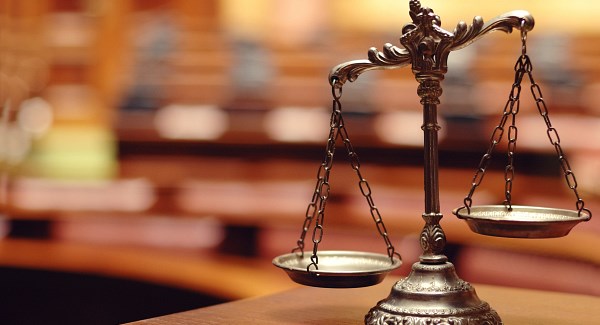 ST. LOUIS – A Springfield, Missouri, businessman who was the focus of a Better Business Bureau (BBB) consumer alert in October 2018 has been charged with violating the Arkansas Deceptive Trade Practices Act.

In a press release, Rutledge said her office had received 12 consumer complaints that allege the timeshare exit company used “deceptive, high-pressure sales tactics and failed to provide services valued at $136,310.” According to the complaint filed in the case, Real Travel owes consumers nearly $175,000 when five BBB complaints are added. Complainants range in age from 57 to 82 years old and at least two of the complaintants considered themselves disabled, according to the complaint.

“Real Travel functioned as an alter ego for The Transfer Group and VCS, as lines were blurred between them by sharing employees, owners, officers, business addresses, telephone numbers, email addresses and work activities,” Rutledge wrote in the complaint.

At the time of BBB’s October 2018 consumer warning, Vacation Consulting Services and The Transfer Group had received more than 50 complaints combined. Consumers alleged the businesses were unsuccessful in getting them out of their timeshare contracts after paying thousands of dollars for the services.

Vacation Consulting Services and The Transfer Group currently have a combined 100 complaints. The businesses were highlighted in a June 2019 study that BBB St. Louis issued on the timeshare exit industry. At that time of the release, consumers reported losing nearly $680,000 to the businesses.

“We are pleased to see the Arkansas Attorney General’s Office take action against this business,” said Michelle L. Corey, BBB St. Louis president and CEO. “We have heard from consumers throughout the country about how they have lost thousands to these businesses. Hopefully, more states will follow Attorney General Rutledge’s lead and go after the bad actors in the timeshare exit industry.”

Rutledge has asked the court for restitution for the consumers as well as having civil penalties imposed against the company and its owners.

“Real Travel preyed on consumers who were desperate to get rid of timeshares that they no longer wanted or could not afford,” Rutledge said in a press release. “Sadly, good people were left with unwanted timeshares and thousands of dollars in fees for services not provided.”

BBB offers the following tips for consumers attempting to liquidate a timeshare:

Research any business and its owners carefully before paying any money. Check the company’s BBB Business Profile at bbb.org or by calling 888-996-3887.

Contact the resort that originally sold you the timeshare to see if it has a deed-back program.

Before paying anything, make sure you have a signed contract outlining what is to be done, a timetable and an explanation of what happens if the business or the consumer doesn’t comply with the agreement.

Be wary of anyone claiming that they have a buyer for your timeshare or who promises to rent your timeshare, especially if they ask for an upfront fee.

Pay with a credit card in case you need to challenge the purchase later.

If you feel you have been misled, file complaints with BBB and the state’s attorney general’s office.

BBB is a nonprofit, business-supported organization that sets and upholds high standards for fair and honest business behavior. BBB services to consumers are free of charge.