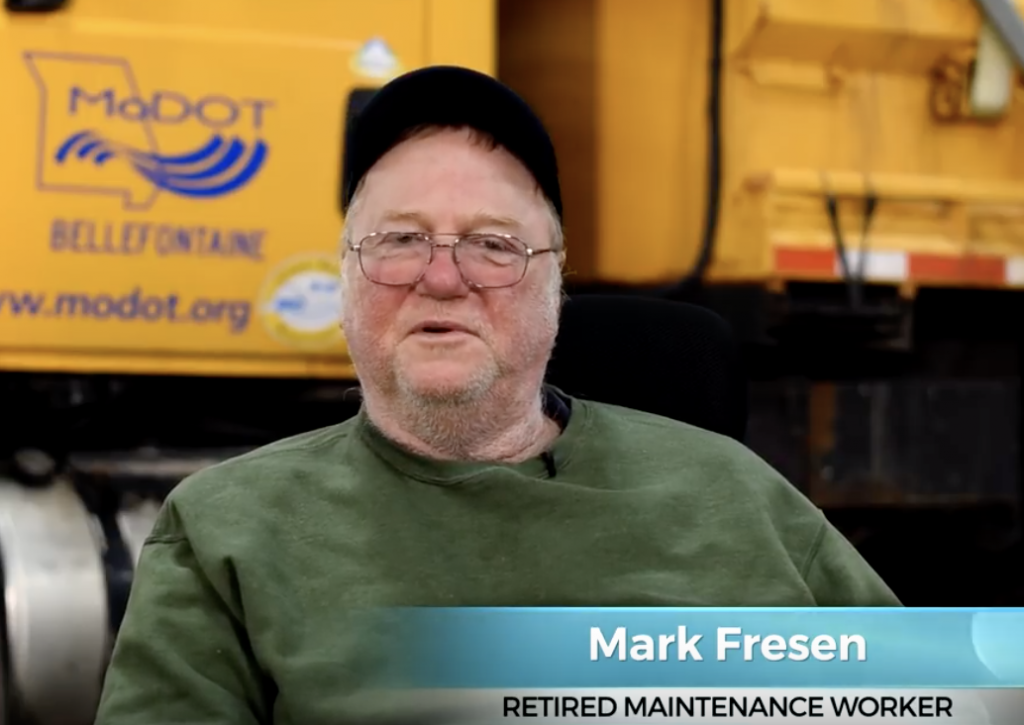 JEFFERSON CITY, Mo. – Just because summer is winding down doesn’t mean road and bridge construction is coming to a halt. In fact, the Missouri Department of Transportation’s construction and maintenance season stretches for as long as the weather holds and doesn’t typically die down until sometime in November.

That’s why MoDOT officials are issuing a reminder to keep your guard up when traveling as you’ll still encounter active work zones – the home office to numerous maintenance and construction workers – throughout the state.

MoDOT Deputy Director and Chief Engineer Ed Hassinger said that despite the department’s stringent efforts to alert motorists to upcoming work zones through signs, lighting, public information and other tools, crashes in work zones continue to occur. In fact, so far this year, there have been 113 work zone crashes that have resulted in nine fatalities. All of the fatalities were motorists.

“Just this week, a driver struck one of our truck mounted attenuators that was being used to alert drivers to a slow-moving striping train,” Hassinger said. “Fortunately, no one was seriously hurt, but crashes don’t always end that way.”

A truck mounted attenuator or TMA, also known as a crash cushion, is a device intended to reduce the damage to structures, vehicles, and motorists resulting from a motor vehicle collision. Despite their large, lighted-arrow presence on the back of multi-ton trucks, TMAs are being hit at an alarming rate. In the past four years alone, motorists have struck more than 100 TMAs in MoDOT work zones, resulting in many injuries to MoDOT workers.

The leading cause of these crashes is distracted driving, which MoDOT’s Buckle Up Phone Down safety initiative aims to curtail. The campaign tackles two of the most effective actions drivers can take to stay safe when getting behind the wheel – fastening their seatbelts and putting down their cell phones.

“The folks who are out working to improve our highway system and make it safer are moms and dads, sons and daughters, friends and co-workers,” Hassinger said. “We want them to go home safely at the end of their work shift, and the traveling public can help make sure that happens by slowing down and paying attention in our work zones.”

Hassinger noted that several MoDOT employees recently came together to create a video to help educate travelers about the consequences of distracted driving in work zones. The video can be viewed at https://youtu.be/9-CmjL0inQA.

As Pam Mettes, a senior maintenance worker with MoDOT’s Northeast District, stated in the video: “It is important that the public is aware that anytime we are out there on the road our lives are valuable, and we do deserve to go home every night.”