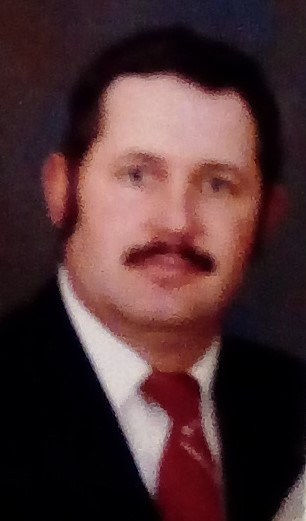 Michael W. Wiederaenders was born February 4, 1945  in Houston, Texas.  He was the oldest of eight children to W. W. (Tex) Wiederaenders and Olive Rose Helton. They moved to Missouri in the early 60s where Mike lived in the Roby, Plato, Success area.  He had always wanted to serve on a submarine but his health kept him from that dream.

Mike was a farmer and mechanic for most of his life. He lived in the Cabool, Missouri area for many years where he met the love of his life, Connie Griechen.

In this union they have four children, Kristal formally known as Benjamin, Conrad, Edward, and Baalis. They later moved to Seymour, Missouri where they resided till his death on Aug 6, 2019.

Mike was proceeded in death by his parents as well as two sisters: Benita J. Isman and Melissa D. Vonallmen.

He leaves behind his wife and sons as well as two brothers: Patrick and Karen Wiederaenders of Shawnee Mission, Kansas, and Jonathan and Dixie Wiederaenders of Warrenton, Georgia; three sisters: Kerry and Gary Sooger of Minneapolis, MN, Melanie and Pat Moore of Mansfield, Missouri, and Candace and First Sgt. (ret.) Michael Sternberg of Plato, Missouri.

Michael was raised in The Church of Jesus Christ of Latter-day Saints his entire life and truly believed in the Lord. He was always willing to help anyone in need and loved to serve others.  He will be missed greatly.