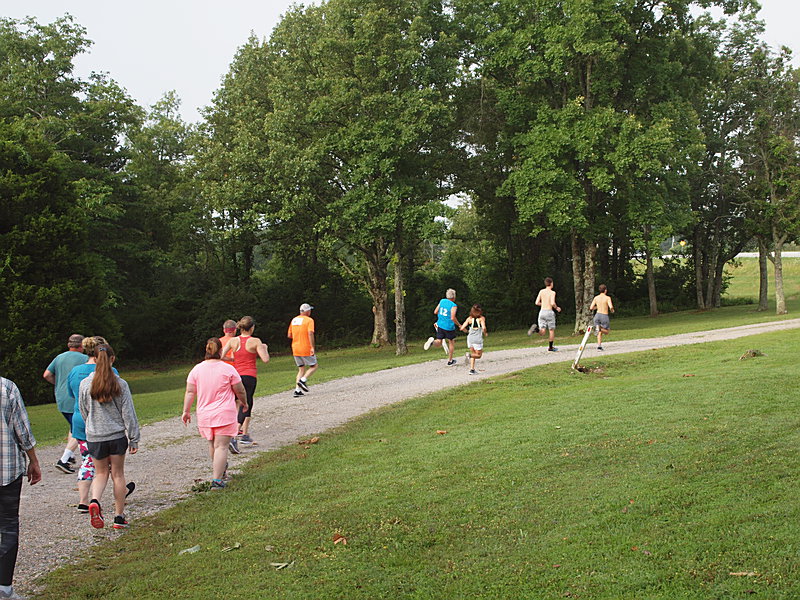 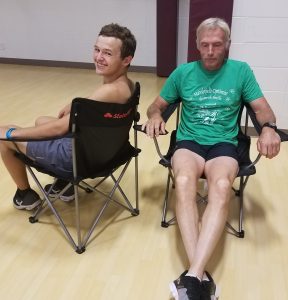 Kindness Matters was the theme for the Ava Lions Club 5K race and one-mile walk event held this year on Saturday, June 22.  Participants shown above had just started their walk-run journey, as they departed from the Lutheran Church property, north of Ava, where the race was officially kicked off by Mayor

Burrely Loftin. This is the 10th year for the walk/run fundraiser event. 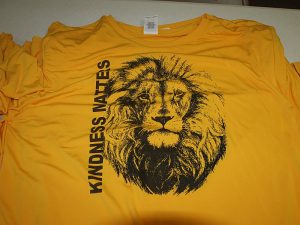 Runners competed by age categories, and medals were awarded for first, second and third place winners.

Because June is National Dairy Month,  Ed Wittorff with the Dairy Council, brought milk cows and a calf in celebration.  He also supplied chocolate milk as a post race refreshment. Adrian Buff offered samples of his locally produced cheeses. 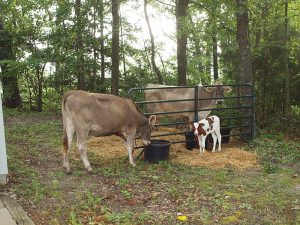