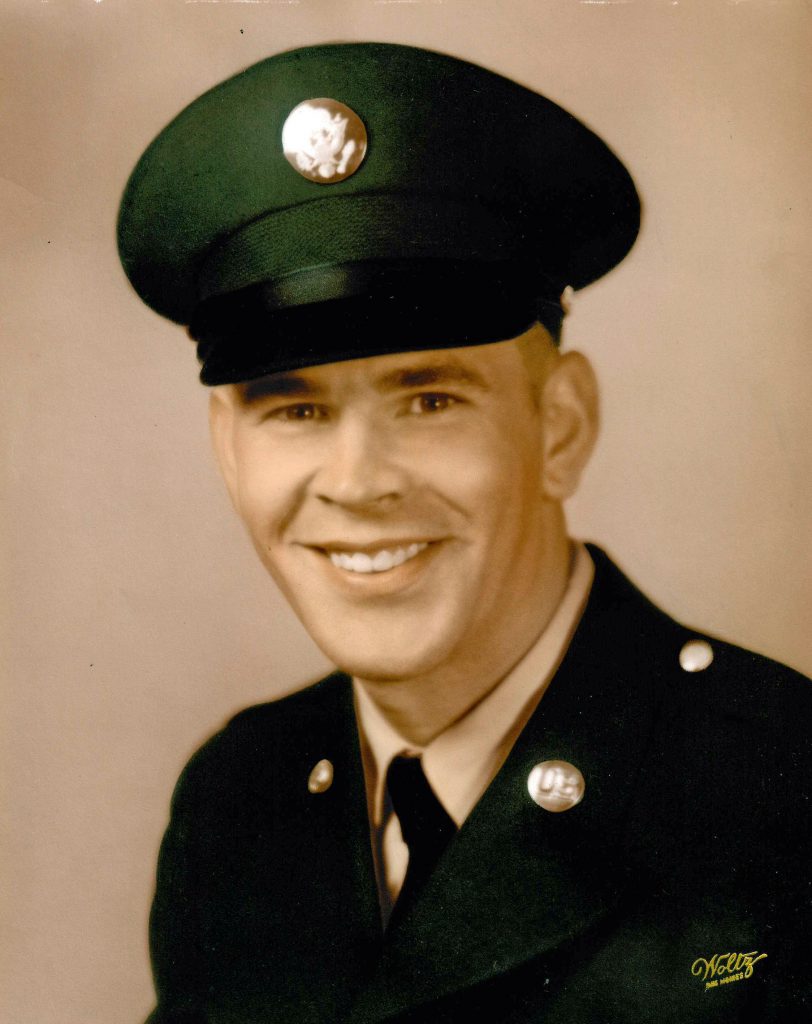 Earl was born in Smallett, MO on July 8th, 1939 to Noah Arvil Plumb and Dortha Mae (Anderson) Plumb, both of whom preceded him in death.

Earl and Wannetta “Sis” Cornett united in marriage on July 8th, 1959 at Silver Shade Church south of Ava. To this union two children were born, Nova Louine and Norval Lyndel.

Earl served with the United States Army from 1962 to 1968 as an Engineer Equipment Repairman. He was also a farmer, inventor, and businessman for the majority of his life. One of his first jobs was at Hesterlees clothing store on the Southwest corner of the Ava square. He later owned and operated Town and Country clothing stores in Licking, Hartville, and Winona, Missouri. In later years he was known as the Walmart door greeter who didn’t know a stranger!

A memorial service for Earl will be held on Thursday, July 11th, 2019 at 2:00 p.m. in the Clinkingbeard Chapel with full military honors by Troy Herd American Legion Post 112. A visitation will be from 1:00 p.m. to service time. Officiating is Pastor Buddy Boyd. In lieu of flowers, memorials may be made to a charity of choice or buy a stranger lunch. Online condolences may be made to www.clinkingbeardfuneralhome.com.