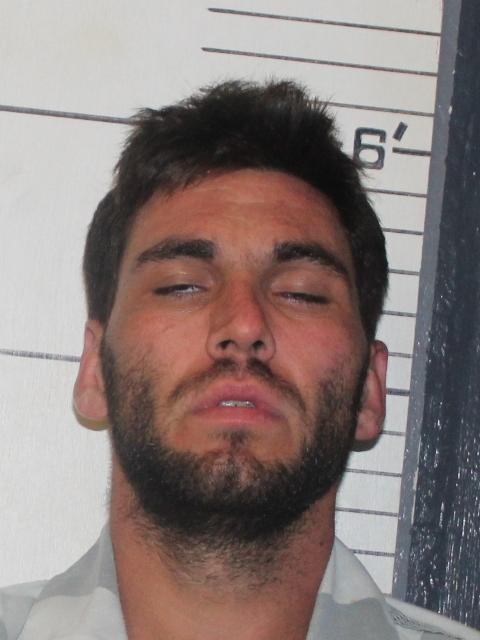 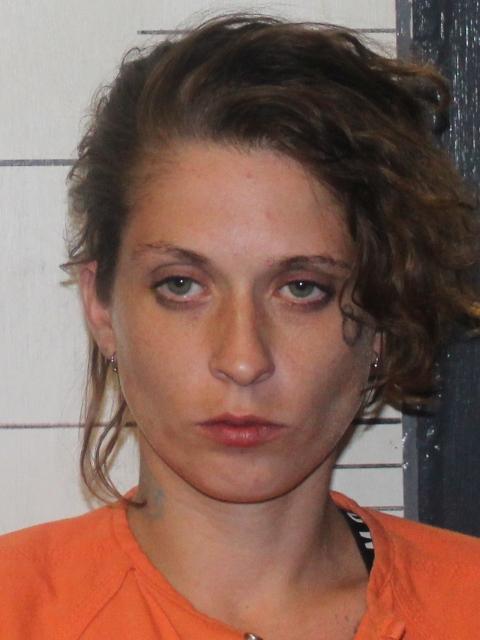 On July 7, 2019, we received a message from the West Plains PD that a 2007 silver in color, quad cab, GMC truck had been stolen and spotted in Eastern Douglas County.  Douglas County then received phone calls regarding some suspicious individuals attempting to pay patrons at the Twin Bridges Canoe Rental to take them into West Plains.  Deputy Schupbach, Sergeant Johnson and MSHP responded to the area to try and locate the individuals as well as the stolen vehicle.  Michael Bryant age 30, of West Plains and Diamon Gray age 29, also of West Plains, were placed into custody in correlation of the stolen vehicle.  Upon searching the suspects, 2 stolen guns were located.  Bryant has been charged with Burglary 2nd Degree and Tampering with a Motor Vehicle Both Felony D’s.  Bond has been set at $15,000 10% cash surety.  Gray has been charged with Tampering with a Motor Vehicle and Receiving Stolen Property x 2, also Felony D, with bond set at $15,000 10% cash surety.  Both are still currently in the Douglas County Jail.

The stolen vehicle has yet to be found, so we urge citizens in the Eastern part of Douglas County to call if a truck matching the description is located.  The vehicle will have some body damage but unknown to what side.