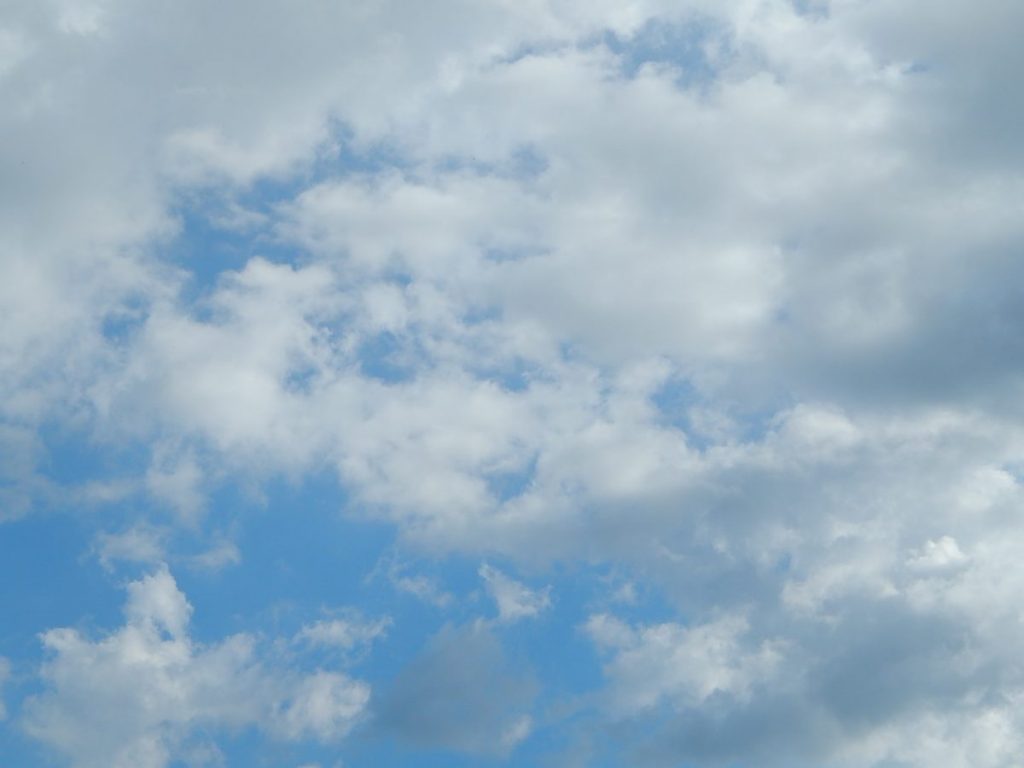 The fourth of July is here and all Americans hopefully will embrace the day without fear, total liberation and the American spirit.

Nik and Lijana Wallenda on Sunday night, June 23 in crazy, outlandish, courage, extreme athleticism and faith loudly proclaimed the American spirit – pursuing life and overcoming fear. Of course it is sometimes easier said than done. Walking a high wire 25 stories above Times Square, New York and for 1,300 feet they talked, sang, praised Jesus and made the palms sweat of millions of Americans who were frozen to their televisions. They did what I would never even consider.

My initial reaction to their wire walking was “these people are crazy.”  However, the Wallenda’s are super talented, phenomenal athletes who looked like Marvel comic super humans as they wire walked with mega million dollar billboards lit up behind them. I can’t imagine the strength, rehearsal and nerve it took for such an accomplishment. I understand walking across an active Volcano is their next goal. Again, it sounds crazy to me but hey, go for it and I’m sure I’ll be watching with sweaty palms.

The Wallenda’s message to the world is overcoming fear. Lijana suffered from multiple injuries from another high wire act where her family fell, that has been replayed on television numerous times. Her brother Nik worried if she would ever be able to try another high wire effort again. Before the world she overcame her fear, proclaimed her faith in God and did what most no one else could ever imagine even trying.

Most of us cannot imagine what was going through the minds of 56 men on July 4, 1776, when they met in Philadelphia to pass a resolution declaring their independence from England. There was fear of what lay ahead and what they did that day would cost them greatly in the years to come. However, they overcame their fear, moved forward and their new way of thinking about government would change the course of human history.

Visit almost any cemetery in America and you’ll find grave markers of American soldiers who faced cruel enemies on battlefields around the world. Heroically they embraced and put aside their fear to fight and die for you and me. They are the true American heroes who made the ultimate sacrifice for our country and embodied the American Spirit.

This July 4th let’s be encouraged by the Wallendas. We live in a free country where we have the freedom to try and even do the impossible. If fear is holding you back it’s part of the normal process of living and trying. Our forefather’s paved the way, and millions of brave Americans have maintained the real spirit of America.