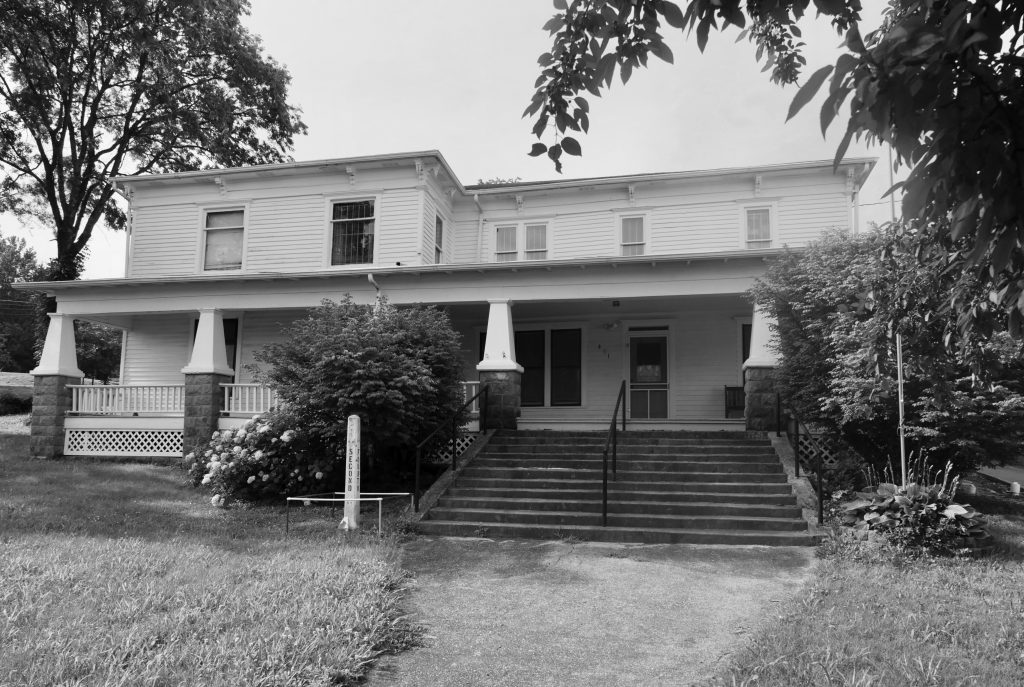 The City of Ava donated the last of the City’s cement street signs to the Douglas County Historical Museum. The artifact now graces the front yard.

Pat called the meeting to order. Sharon gave the treasurer report and minutes from the May meeting.  After a correction  was made.  J. D made a motion they be approved and Marilyn  2nd it.

The City of Ava donated the last cement street sign [from Ava’s early years] to the Museum. We then discussed where to place it and it was decided by everyone that we would display it by the front steps on the east side.

Sally gave a report on the Garage Sale held at the museum June 7 & 8 and she said they had several people come by.

Sharon gave a update on the money being raised to put a new roof on our garage and we are getting close to the amount we need.

Marilyn  gave a report on the Civil War bus tour held June 10, 2019 and she estimated about 50 people attended and everyone enjoyed Tim Ritter’s stories he told about the history of each place they went.  They are planning to do it again next year.

Sharon gave a report of the owner of Jackson Mill wanting help in preserving it. He is happy for people to stop and take picture, but please leave it the way you found it.

J. D. told us that the VFW would like to donate a MIA Vet flag to be flown just under our flag at the Museum. J. D. made a motion we accept it and Marilyn 2nd it. So on Saturday you will see both flags flying

Pat asked permission to put a flower bed around the front yard sign in memory of her mother Barbara Vinson DeVore and permission was granted.

Amber Cahow, who was in charge of the nominating committee, gave their recommendations and since there were no other nominations, J. D. made a motion that we accept the following names: Sally Hicks for President; Sharon Sanders for Vice President; Pat Carmichael for Secretary-Treasurer and Marilyn Alms for Board Member.  It was 2nd by Joe Fleetwood and approved by a raise of hands. Our new officers for the 2019-2020 are: Sally Hicks is President; Sharon  Sanders is Vice President; Pat Carmichael is Secretary-Treasurer; Marilyn Alms, Tommy Roberts and J. D. Ross are the Board Members.

Our next meeting will be July 15 and everyone is invited.