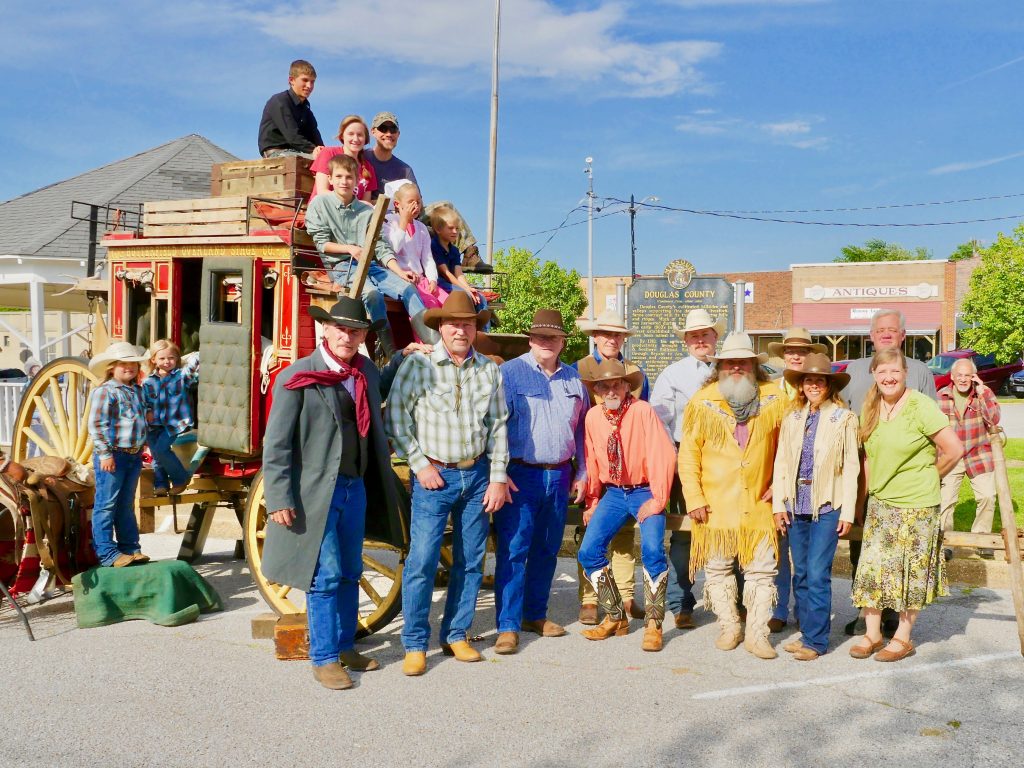 On Friday, June 15th, the Ava Square became a station for The Journey Stagecoach, owned by Rick and Bev Hamby of West Plains. The stagecoach was built in the 1880s, used on the Overland Stage Lines and retired from duty in 1905. It was later used by a theme park in New York, then shipped to Silver Dollar City in 1960. The Hambys later purchased the coach and use it for different events and periodic multi-state trips out west. It will return to Ava in October as part of Heritage Days. 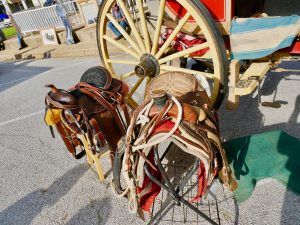 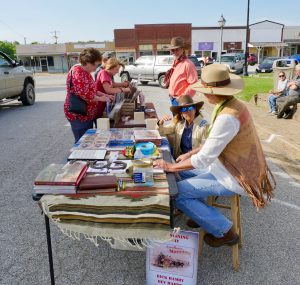 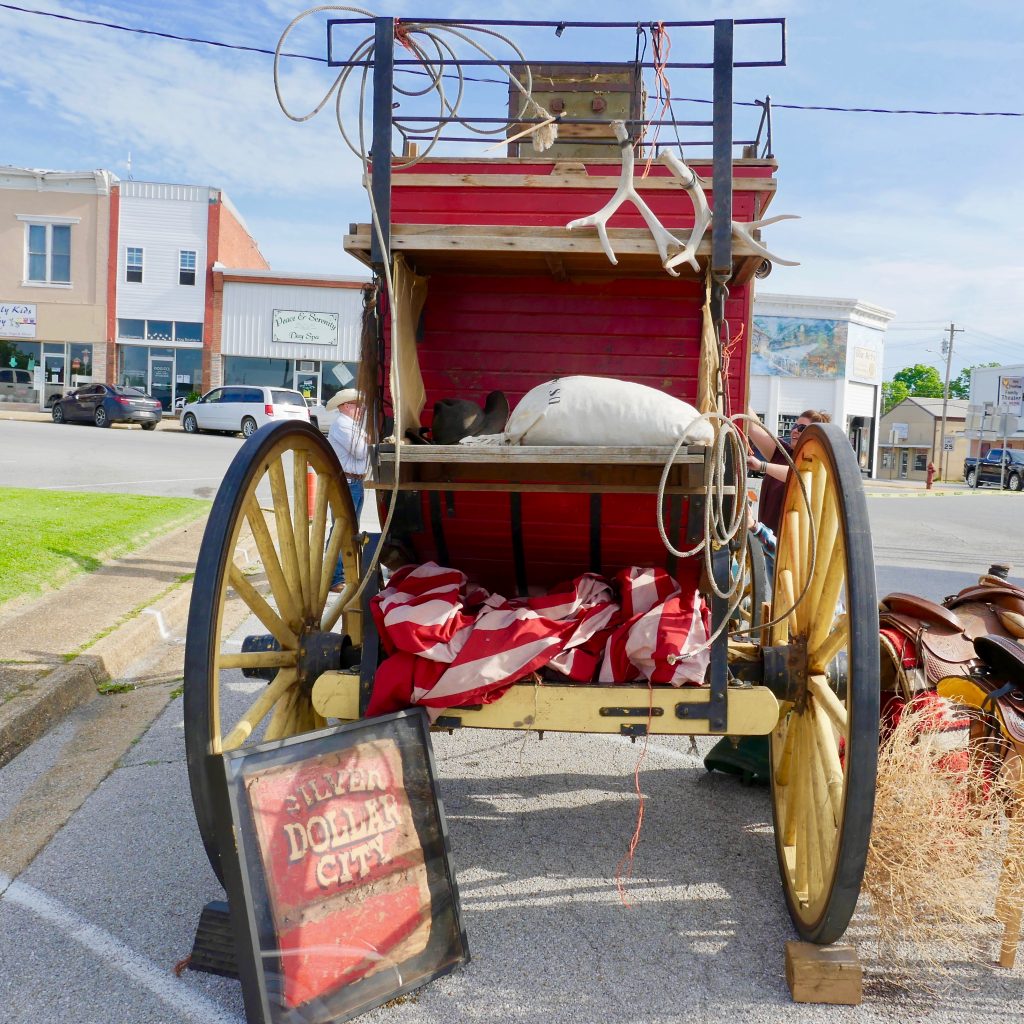