The two-day event, sponsored by the Association’s Council of Safety Supervisors, evaluated 200 drivers on a written test of their knowledge of the industry; safety and security; first aid; and  fire safety.  Another testing segment included hands-on required pre-trip vehicle inspections.

Participants competed in their respective classes on a point-value-assessed driving skills course of six obstacles that simulate actual everyday conditions. The skills course tested drivers’ ability to judge distances, maneuver tight spaces, park and position their vehicle exactly over scales, before barriers or around curves.

Over 700 on-lookers at the Awards Banquet Saturday evening saw Chris Morrison of Marion, IL; receive the prestigious “Grand Champion” title as Missouri’s best of the best. Chris, a driver for Hogan Transports, Inc. of Earth City, MO achieved this recognition by achieving the highest point differential above the average within his class in all three elements of skill and knowledge.

Mr. Morrison was also awarded the top driver in the Sleeper Berth Class during the annual driving competition. Eight other class winners will join him as the Missouri Championships Team travels to Pittsburgh, PA to compete against other state teams in the American Trucking Association’s National Truck Driving Championships August 14 – 17.

In the competition the Missouri Team will compete against 450 other professionals vying for selection as the nation’s top professional truck drivers. 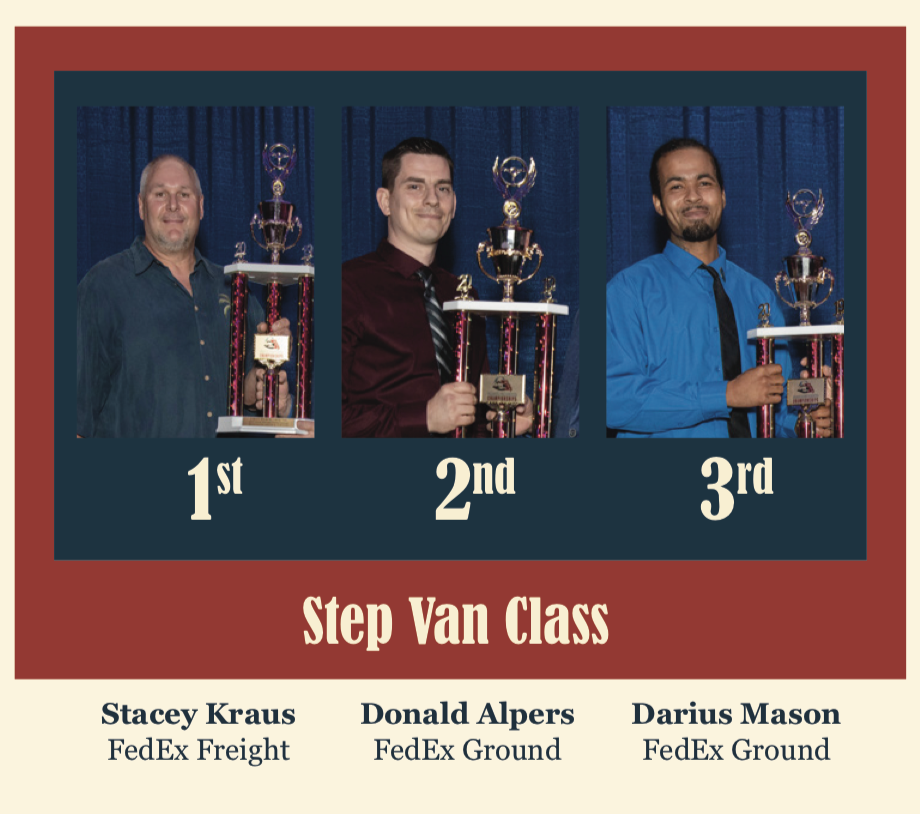