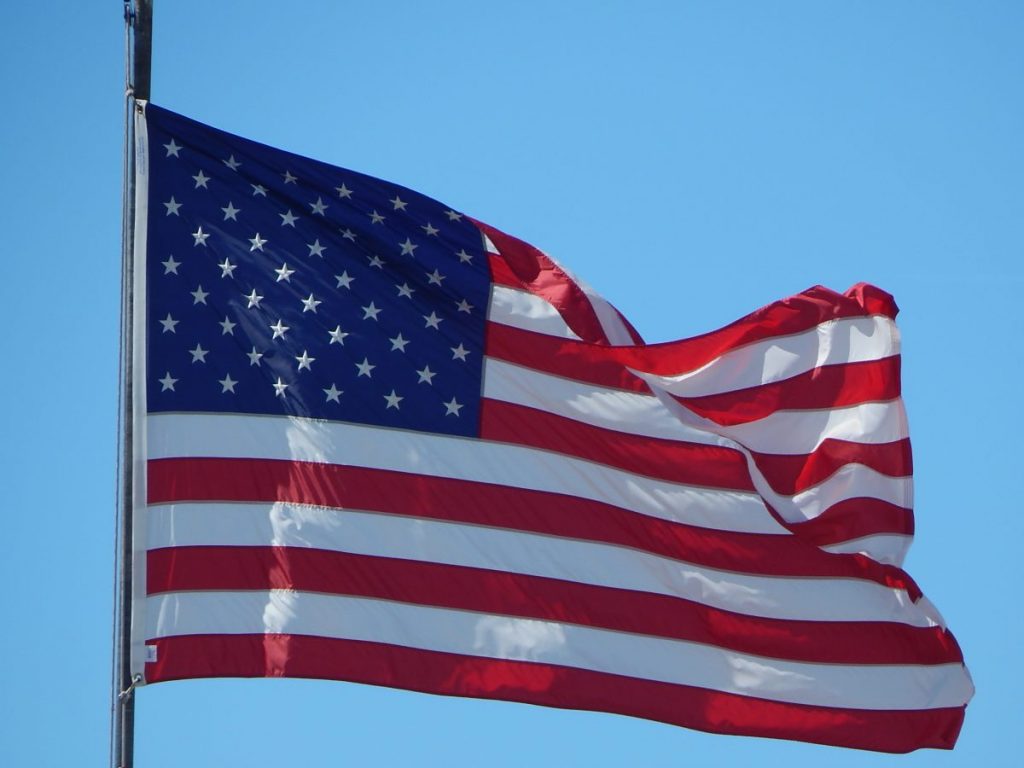 Memorial Day is a special time across the country for many reasons.

It maybe a recreational time for families as many plan reunions, weekend trips, picnics, backyard barbecues, time on the lake, or hikes in the woods.

The weekend is also deemed the official kick-off for summer fun, because many look forward to their first visit and fun-filled day at the City Water Park, in Ava.

For others, the prospect of a three-day weekend is welcomed.

However, it is most important to keep Memorial Day in perspective, and embrace the federal holiday as originally intended –– as a day to remember and honor those in the United States Armed Forces who died while serving our country.  To recognize their service and sacrifice for defending our freedoms.

This year, in conjunction with the Memorial Day holiday Monday, May 27, a special memorial service will be held at 11:00 a.m. near the Veteran’s Memorial, on the west end of the Ava Cemetery.

The event is free, and Douglas County residents are urged to attend.

The ceremony is a special time set aside to pause, remember and recognize military service personnel who died defending our nation.

In May 2000, a National Moment of Remembrance was established by Congress, asking Americans to pause on Memorial Day at 3 p.m. for one minute, to remember and reflect on the sacrifices made by so many.  To remember their sacrifice in providing freedom for all.