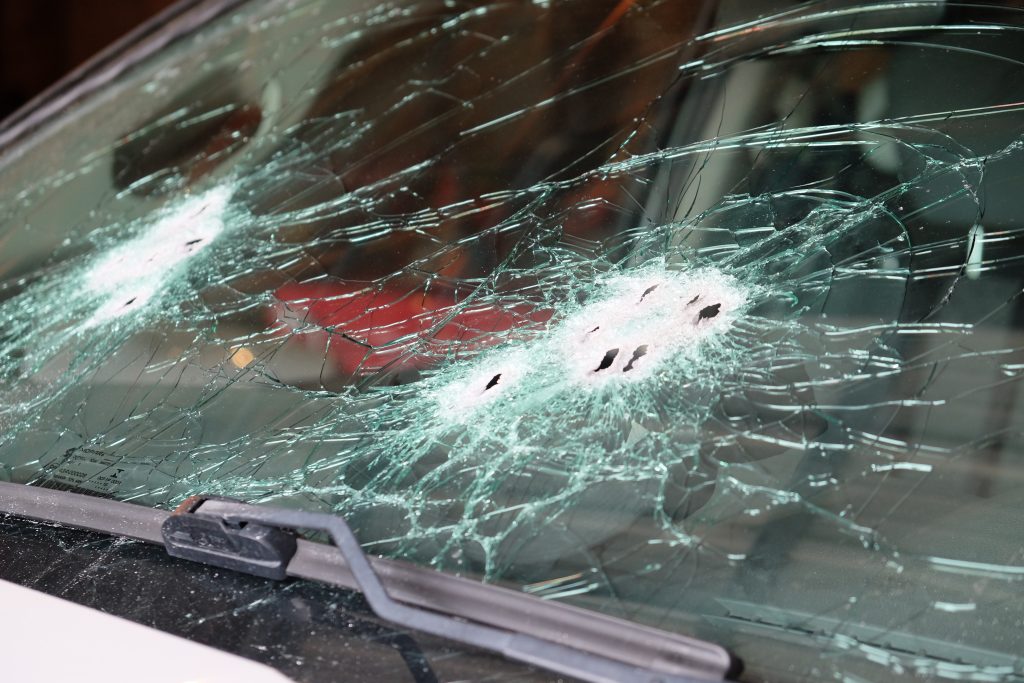 The windshield of Deputy Long's vehicle.

05/04/2019 3:00pm Update – The Sheriff Department released the name of the deceased. He is identified as Barry Wedge, age 42, from Cabool. He died of a self inflicted gunshot wound.

On May 3, around midnight, a suspect traveling out of Cabool on Hwy. 181 proceeded to fire on Cabool Police Department officers without provocation. 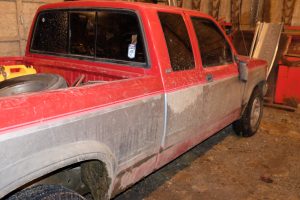 It is unconfirmed but believed the chase and shooting incident began from a possible traffic stop originated by Cabool police officers. 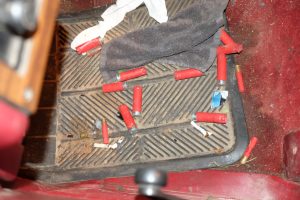 With numerous officers in pursuit, the suspect continued to randomly stop and fire at law enforcement.

Spike strips were laid out at the intersection of Hwys. 95 and 76, but the suspect avoided the area and turned off fleeing through a field just prior to reaching the intersection. 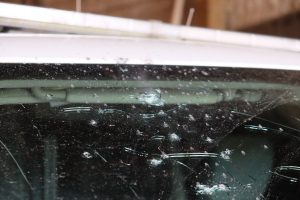 Also in pursuit, law enforcement agencies converged on the scene and after attempting to make contact with the suspect, found the suspect dead of a self-inflicted gunshot wound to the head.  The body was found outside the vehicle.

An autopsy scheduled for today (May 4) at 1:00 will provide more information about the shooting death.

The name of the deceased will be released pending notification of family.

Sheriff Degase said fog was a factor that night, which helped to keep chase speeds around 50 mph.

Video of Sheriff Degase’s press conference can be found on our Facebook page. 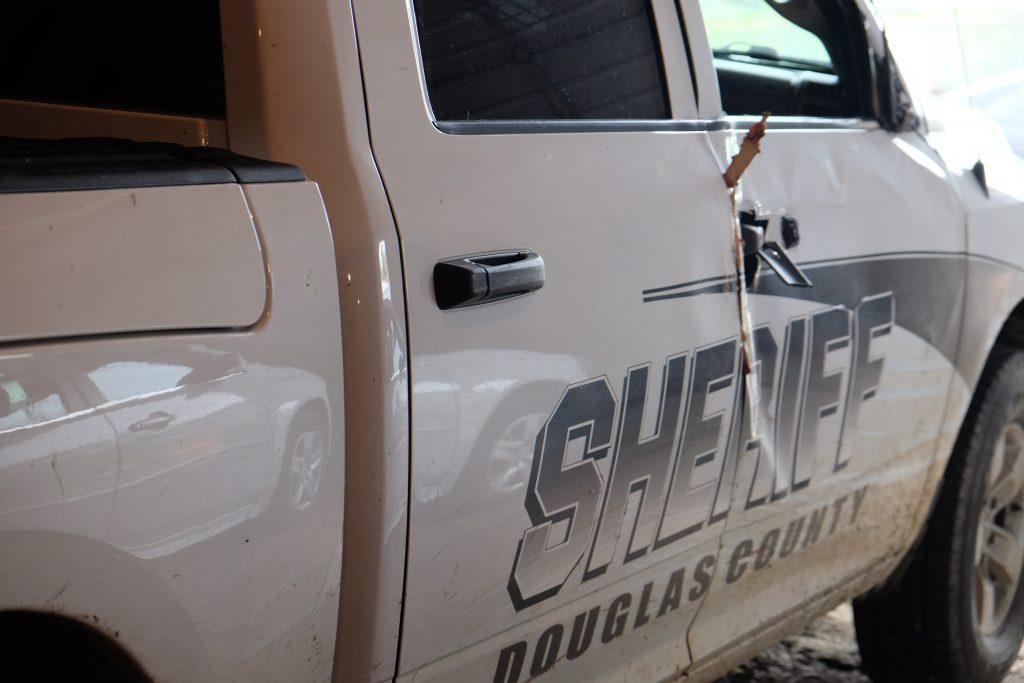