There are currently 21 in the jail.

During the early morning hours of Wednesday April 17, the Douglas County Sheriff’s Office served a search warrant at the end of a county road, just off Z highway, on top of Dogwood Hill. 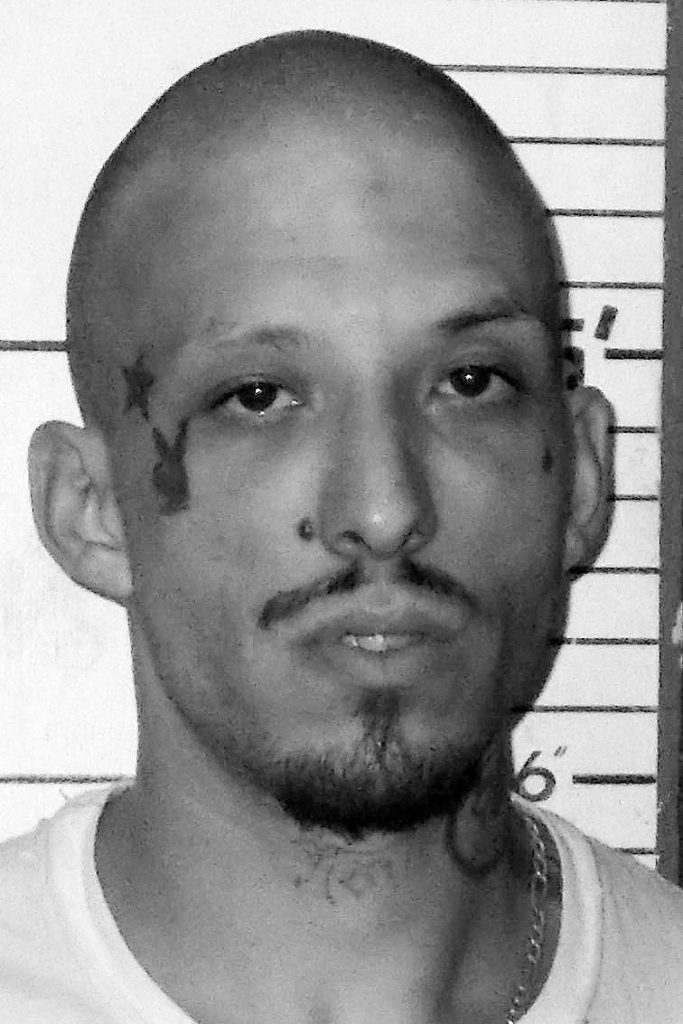 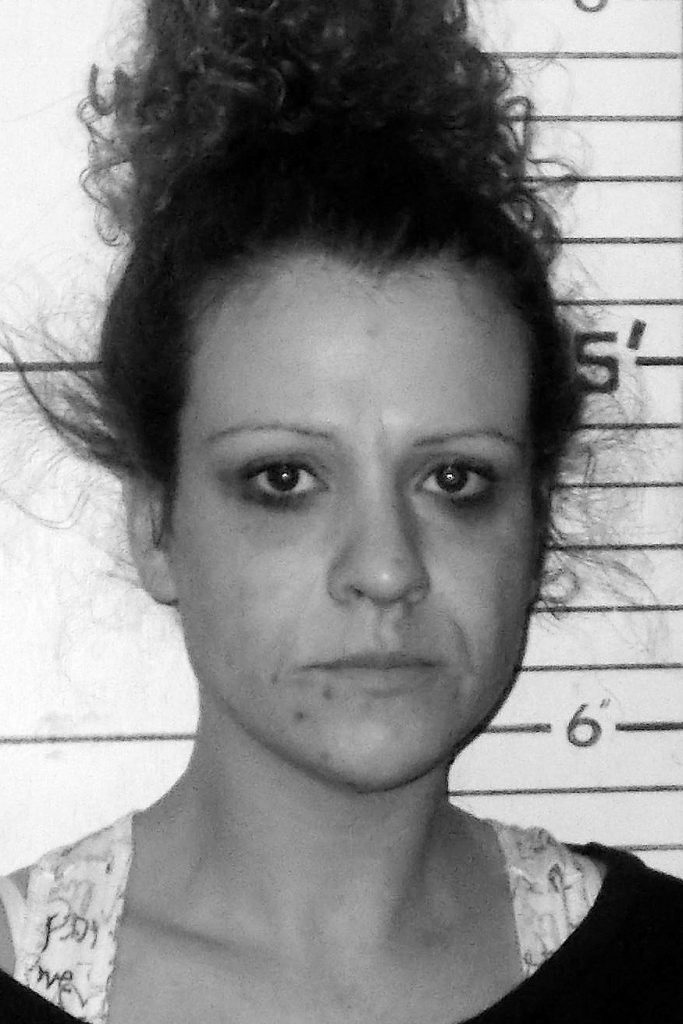 Jesse Jennings, age 27, of Ava, and Sonja Terrill, age 33, of Ava, were taken into custody and methamphetamines, a stolen four-wheeler from Joplin as well as guns were seized from the property.

Both were held on a 24-hour hold, formal charges are pending.  Jennings also had a Grand Jury Indictment for Possession of Controlled Substance Felony D, that stemmed from a traffic stop in September of 2018.

A felony warrant arrest was made in the late hours at a residence in Eastern Douglas County on April 17.  Larry D Johnson, age 56 of Willow Springs, was arrested on Passing Bad Checks X2 Felony E.