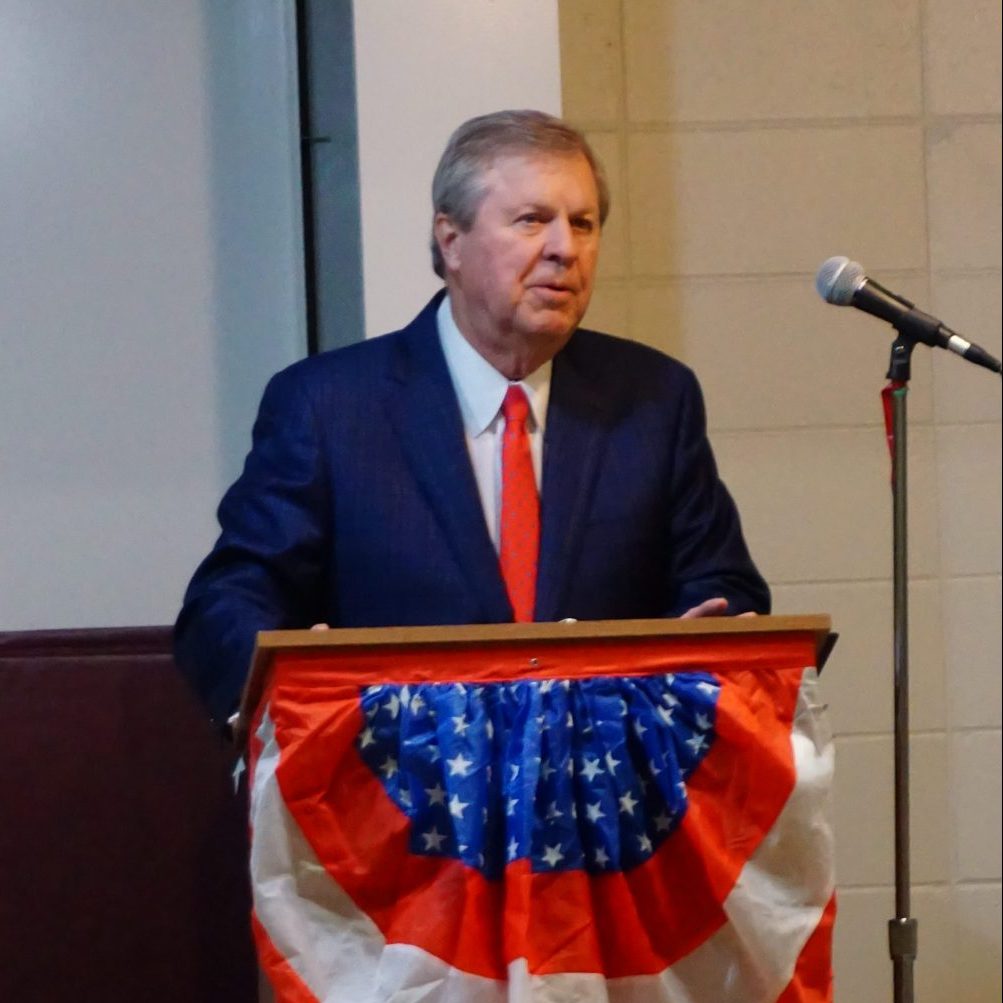 Springfield attorney Dee Wampler was the keynote speaker at the Lincoln Day Ice Cream Social held at the MOCH on Friday, April 12. Wampler’s speech was entitled Leading Index of Cultural Indicators, which cited how over past years the present index of culture is “going downhill.” 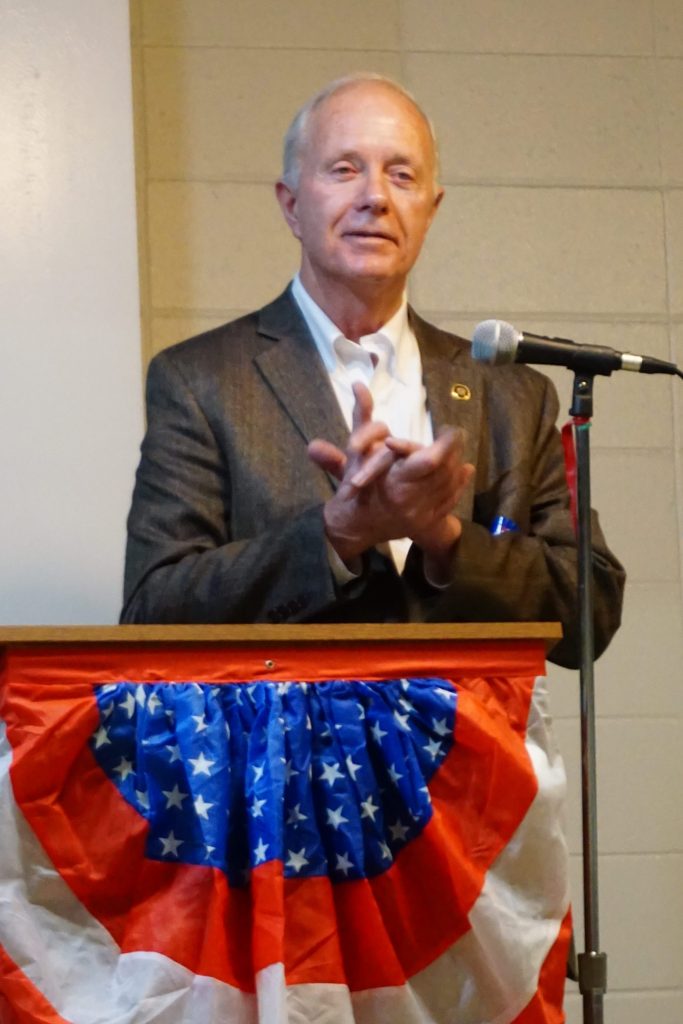 The MOCH Wellness Center was the location for the 7th Annual Lincoln Day event held in Ava last Friday, with the format for this year’s forum reminiscent of an old-fashioned ice cream social, with custard and all the trimmings.

The evening is sponsored and facilitated by the Douglas County Republican Women’s Club each year.

In addition to hearing keynote speaker Dee Wampler, several legislators were present to update on recent bills and actions presently taking place at state and national levels.  The audience also had the opportunity to pose questions.

In the keynote address entitled, Leading Index of Cultural Indicators in Our Community, Attorney Dee Wampler posed the question “on the issue of morality are we better off today than 50 years ago?”

Wampler noted rights to free religion for everyone, including Christians, are slowly being chipped away, and Bible and God are being squeezed out.

Our culture is moving away from biblical morality, and embracing ideologies once considered immoral or wrong. He stated statistics show 908,000 abortions were confirmed last year.

Wampler advised it is up to all of us to carry the message and stand for biblical morality, and as citizens, we should not be embarrassed doing it.  History has shown cultures that continue down the wrong path, soon thereafter, cease to exist.   Today, as a society, we need to recalibrate 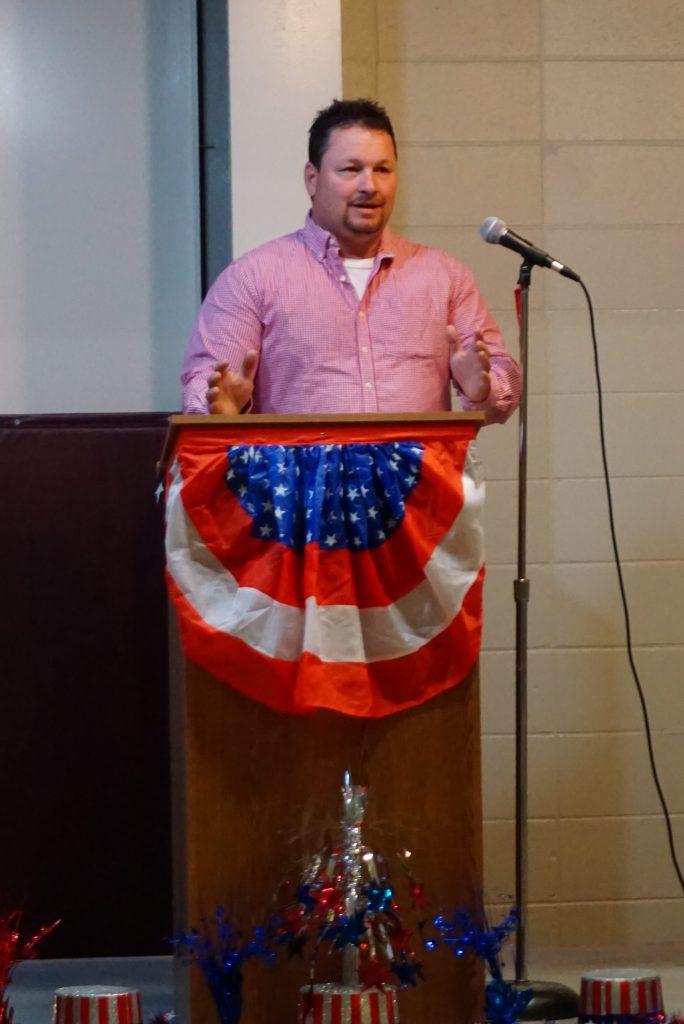 “Of all the dispositions and habits, which lead to political prosperity, Religion and Morality are indispensable supports. In vain would that man claim the tribute of Patriotism, who should labor to subvert these great pillars of human happiness, these firmest props of the duties of Men and Citizens. The mere Politician, equally with the pious man, ought to respect and to cherish them. …  … It is substantially true, that virtue or morality is a necessary spring of popular government.”

Wampler is an author of several books, including The Trial of Christ, A Criminal Lawyer Defends Jesus, first published in 2000, and The Myth of Separation Between Church & State (2002).