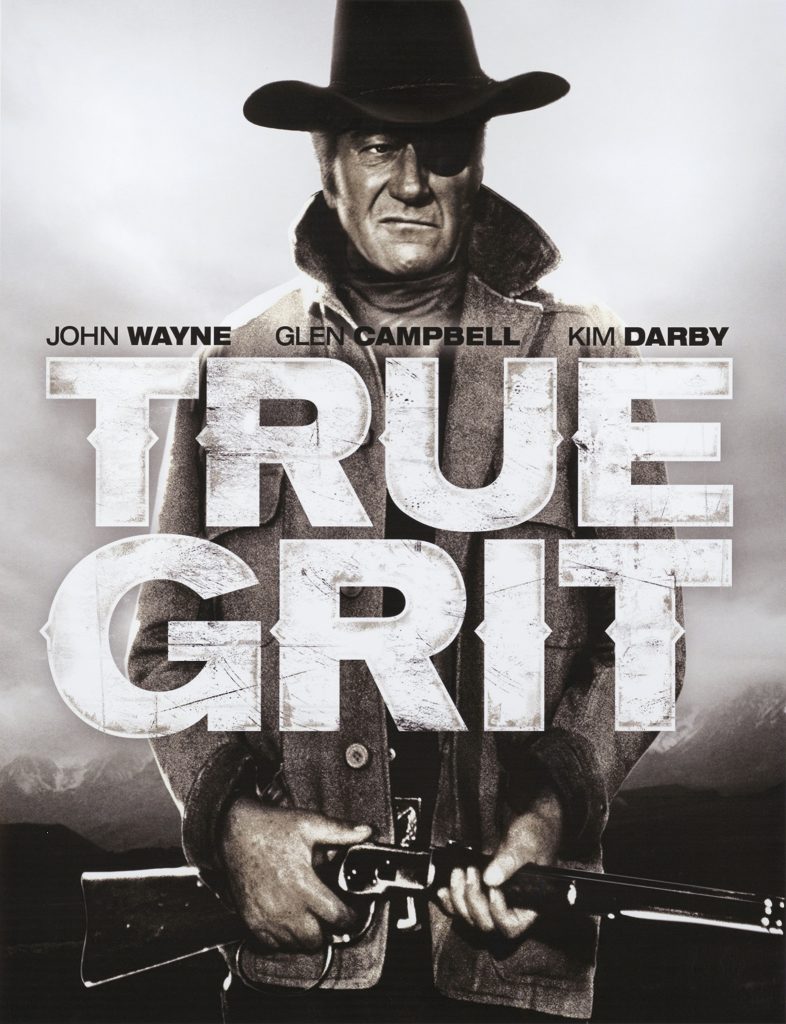 WINTERSET, IA – Over the past decade, the John Wayne Birthplace & Museum has frequently celebrated anniversaries of Duke’s most popular films. But, with more than 160 leading man roles to choose from, it’s impossible to acknowledge them all. The 50th anniversary of “True Grit”, however, is a landmark that cannot be neglected. Aside from being a favorite among Wayne fans everywhere, this was the only film in the movie hero’s long career for which we won the Academy Award for Best Actor.

Over the weekend of May 25, in the Madison County community where John Wayne was born (May 26, 1907) legions of enthusiasts will arrive to celebrate Wayne’s birthday and to enjoy multiple screenings of “True Grit” at the historic Iowa Theater, an all-horse parade, a benefit dinner and auction and, as always, special guest stars. Confirmed is musical headliner Ashley Campbell, daughter of “True Grit” co-star Glen Campbell, and veteran actor and stuntman Dean Smith who shared the screen with John Wayne in “The Alamo”, “McLintock!. “Big Jake” and “True Grit.”