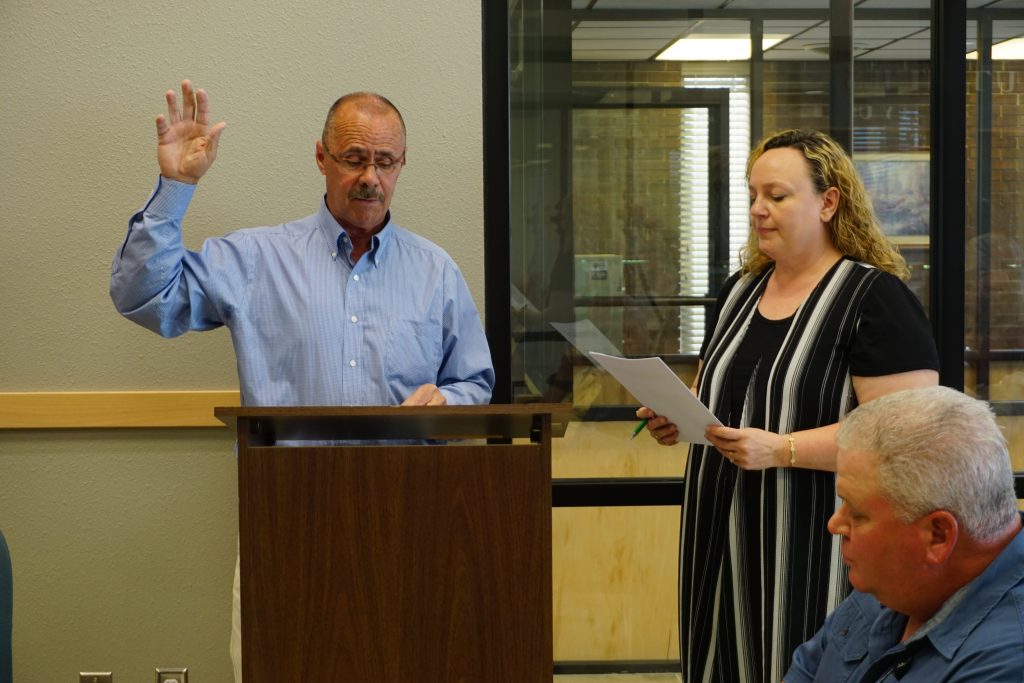 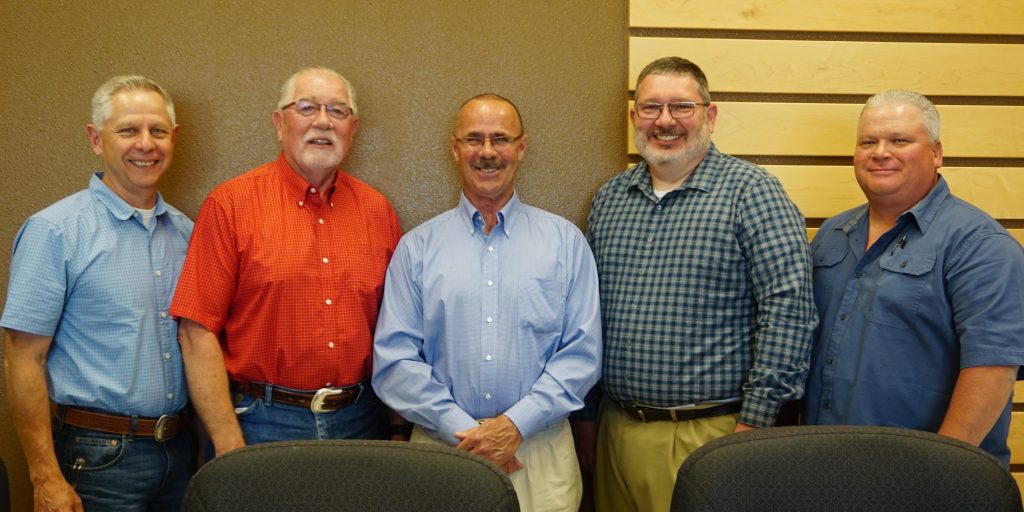 The Ava Board of Aldermen met for their regular meeting on Tuesday, April 9th.

The first agenda item was the acceptance of the results from last week’s election.

The tally (certified by Karry Davis, Douglas County Clerk) was:

The official election results were accepted by council 4-0.

The following Oaths of Office were administered:

The City will also reinstate Stacy Henry to Collector and Jack Hamer to Planing and Zoning. They will take their oaths at a later date.

The Board unanimously appointed Stan Lovan as the new President of the Board of Aldermen.

Peggy Porter reported that the city funds currently hold $2.4 million, but expected that to shrink a bit once the city pool and parks open for the season.

Mayor Loftin expects to have a plan for the location of the new bathroom in the next two weeks.

The shed building is complete.

The aldermen voted to begin accepting bids on a cement apron and sidewalks around the building.

The City will place an advertisement in the Douglas County Herald with details as soon as project requirements are formalized.

Loftin noted that the city has hauled 339 loads of brush to the City Farm and the work isn’t yet done.

Door repairs have minimized leakage from rain, and an awning still needs to be installed.

City officials and aldermen will reconvene on Tuesday, April 23 at 5 p.m. at City Hall. Meetings are open to the public.