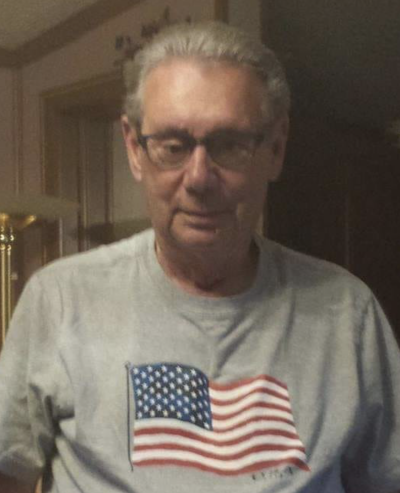 Frankie Leo Boyer, the son of Frank Earl and Betty Sue (Pully) Boyer, was born March 2, 1944, in Stockton, California.  He attended his senior year of high school in Ava, Missouri, graduating in 1962.  After graduation, Leo returned to California and managed a Sizzler Steakhouse.  In 1967, Leo moved to the Fairfax, Missouri, area and was employed at the Cox Hyde Plant in Phelps City, Missouri.

On May 20, 1969, Leo was united in marriage to Shirley Tetrick in Miami, Oklahoma.  They made their home in Fairfax their entire married life.  In 1976, Leo began working at Eaton Corporation in Shenandoah, Iowa, retiring in 2004.

Leo enjoyed traveling, camping, fishing, watching MSNBC, cheering for the Kansas City Chiefs and an occasional visit to the casino.  Leo passed away Thursday, April 4, 2019, at his home in Fairfax, at the age of 75.

A private family memorial service and inurnment will be held at a later date in Ava, Missouri. There is no visitation. Memorials may be made to the  Frankie Boyer Memorial Fund, www.minterfuneralchapels.com

Arrangements are under the care of Minter Funeral Chapel, Rock Port, Missouri.