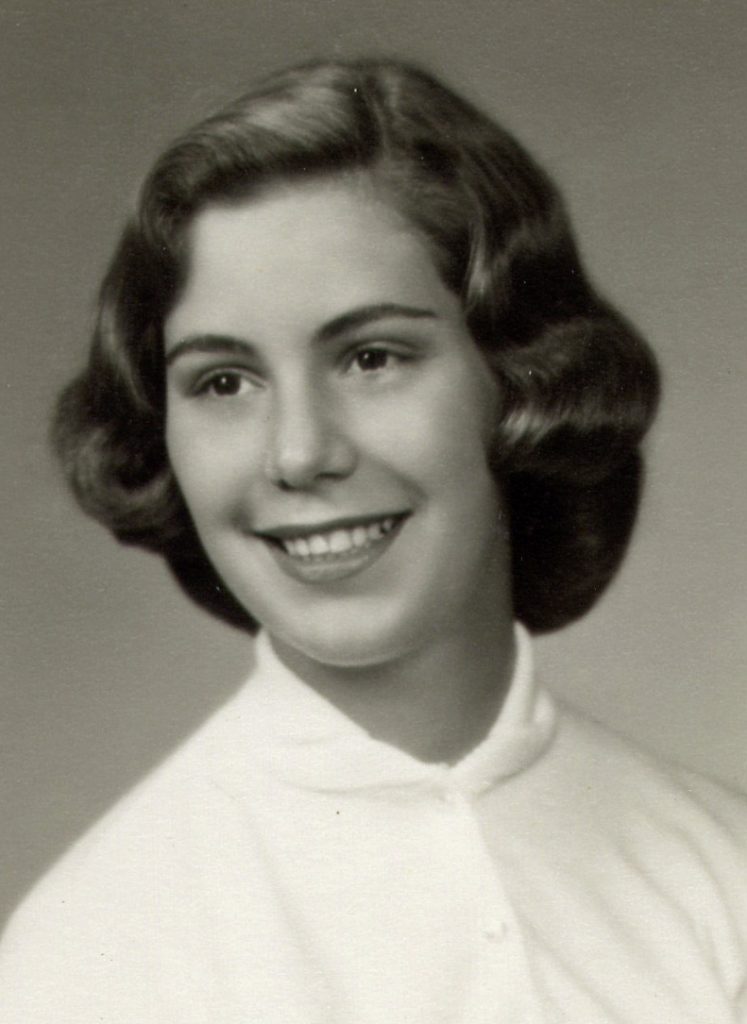 She was born November 12th, 1940 in Chicago, IL of Lawrence Edward Veeser and Rita Marie Trudeau Veeser, and spent her childhood in Sioux Falls, SD and Sauk Rapids, MN. As a young adult; Cecile moved to The Valley Of The Sun (Phoenix Metro, AZ), married, started a family, and soon began working as a travel agent. She had a lifelong passion for reading, a unique gifted flair for cooking both local and International cuisine due to her many travel experiences, and she also enjoyed genealogy, puzzles, the theater arts, QVC, camping, and suspenseful dramas. She enjoyed time spent with friends and family, and harnessed a level of understanding, openness, and compassion toward those around her, which emitted itself as a glowing power of nurturing fire and passion. Her relations were long term, and held deep meaning.

Thusly, the beacon she lit the World with, will never be extinguished.

She is survived by:

She and her family ask that donations be made in her honor to the American Heart Association www.heart.org Cremation services are being conducted by Clinkingbeard Funeral Home, Ava, MO.  On line condolences may be made to www.clinkingbeardfuneralhome.com.