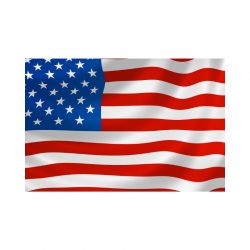 SPRINGFIELD –– Some of the country’s top military heroes will be in Springfield April 10-14 for the 129th Annual Convention of the Legion of Valor.

The organization’s members consist of recipients of top medals in all branches of military service in the United States: the Medal of Honor, the Distinguished Service Cross, the Navy Cross and the Air Force Cross.

The Medal of Honor, the highest and most prestigious personal military decoration in America, is awarded for conspicuous gallantry and intrepidity at the risk of life, above and beyond the call of duty. It is normally awarded by the president of the United States.

The three crosses are the second highest awards and are presented for extraordinary heroism.

With members and spouses attending, about 65 people are expected to be at the convention at University Plaza Hotel & Convention Center.

Learn more about the group at http://legionofvalor.org/.

For more information about the CVB and how it brings groups to Springfield, call 417-881-5300 or visit www.springfieldmo.org/meetings.