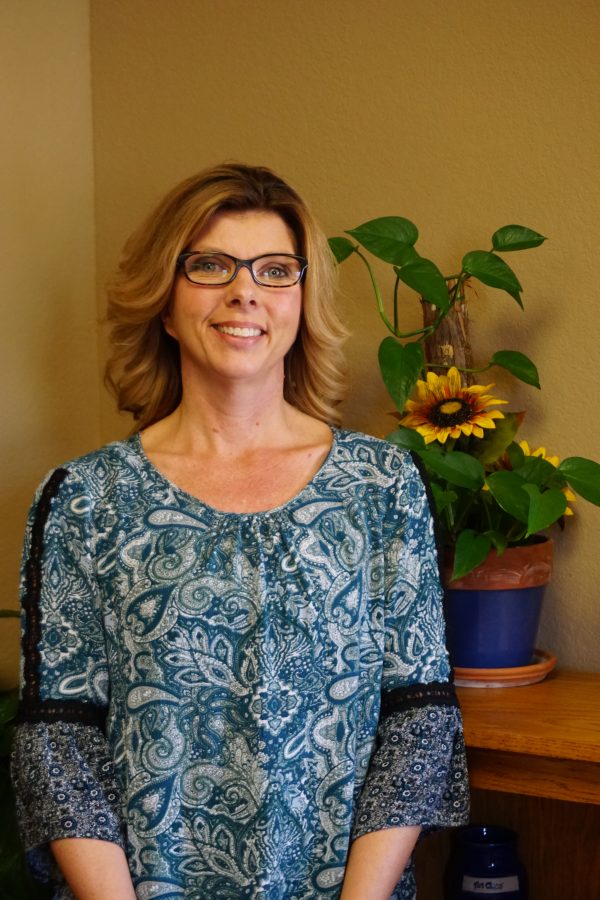 The Ava R-I School Board held a closed session meeting Tuesday, April 2 at 7:30 a.m., with personnel and legal issues on the agenda.

In the report provided by Dr. Jason Dial, superintendent of Ava Schools, two positions were filled during the session.

Kelli Williams, of Ava, was hired to fill the slot left vacant by Allison Decker, high school math teacher.  Decker is retiring at the end of this school term.

Williams, a graduate of Central High School in Springfield, received her education degree from Drury College and a masters in geology and geophysics from University of Missouri-Rolla.  For approximately ten years, Williams has served as an online math instructor for MoVIP and Kaplan.  She also taught at Gainesville High School for two years, from 2005-07.

In addition, Patty Nelson was hired to fill the middle school principal position left vacant by Marcella Swatosh, who assumes the position of Director of Instruction and Intervention in the fall.

A resident of Ava since age 18, Nelson received a bachelor of science degree from Missouri State University, a masters in elementary education from SBU, and in 2016, a degree in administration K-12 from Arkansas State University.

She lives on a farm in western Douglas County with her husband, Eric.  They have two grown sons, and enjoy spending time with two granddaughters.

Looking forward to the new position, Nelson said over the years she has had the privilege of working with good principals and administrators such as Aaron Dalton and Diana Premer, and the example they exhibited was part of her inspiration to become an administrator.

Nelson begins her new position in the fall.