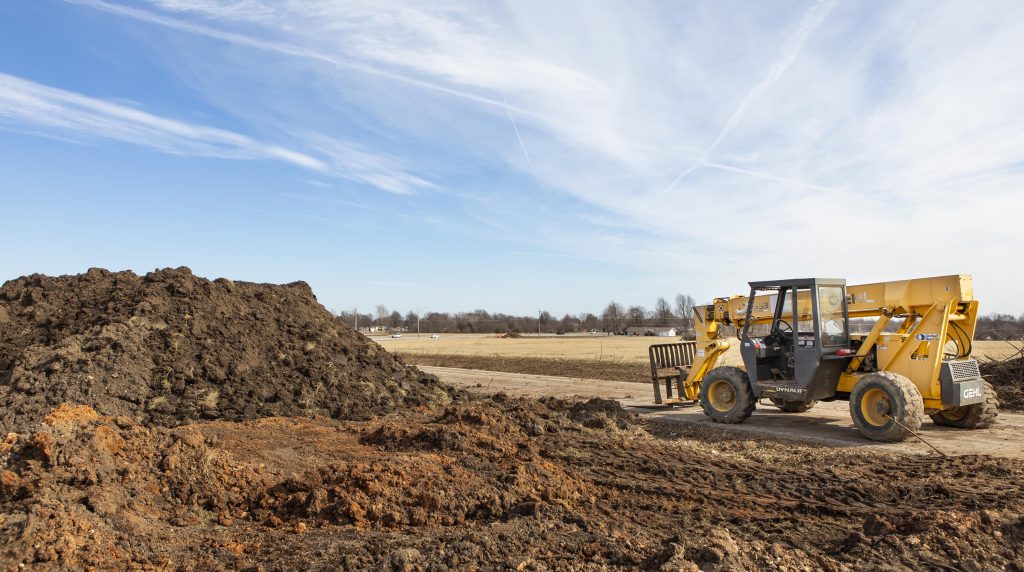 REPUBLIC — Construction is underway for Ozarks Technical Community College’s newest education center in Republic. Projected to open in August 2020, the 30,000-square-foot facility is being built by Rich Kramer Construction on a 7.69-acre property near the west side of the city. The land was donated to OTC in 2015 by the Bussey, Cox and Lipscomb families.

The new center will feature eight classrooms, two computer labs/classrooms, three science labs, a student common area, testing center and writing area. Students will have the opportunity to pursue a range of general education courses at the center including English, math and science.

The OTC Republic Center is one of several capital projects being pursued by the college as a result of the tax levies passed in April 2018. A new Agriculture Center situated on 80+ acres of land will open this fall at the OTC Richwood Valley Campus, and a Center for Advanced Manufacturing is coming to the OTC Springfield Campus in 2022. A comprehensive list of OTC’s projects and initiatives can be viewed online at otc.edu/progress 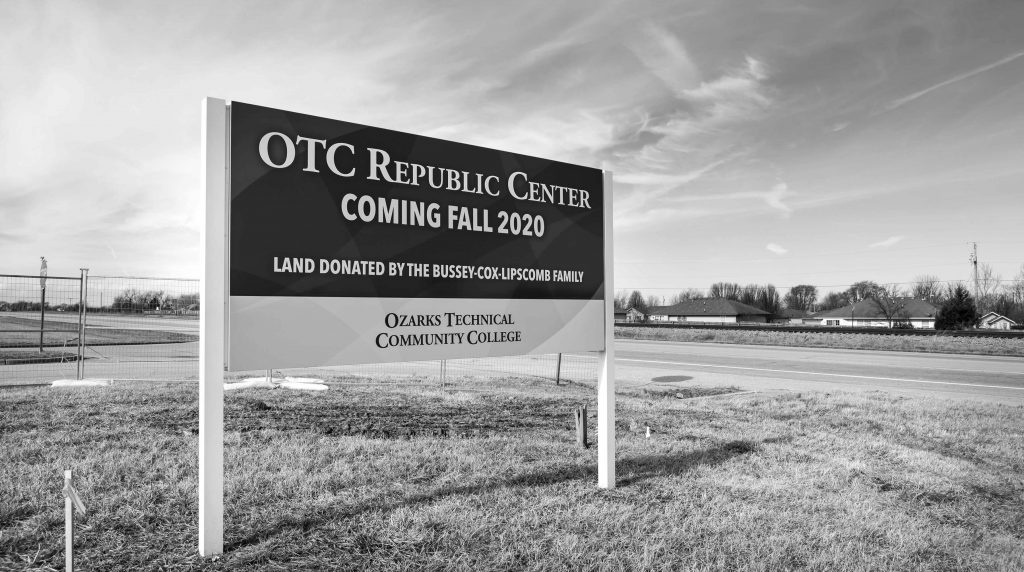