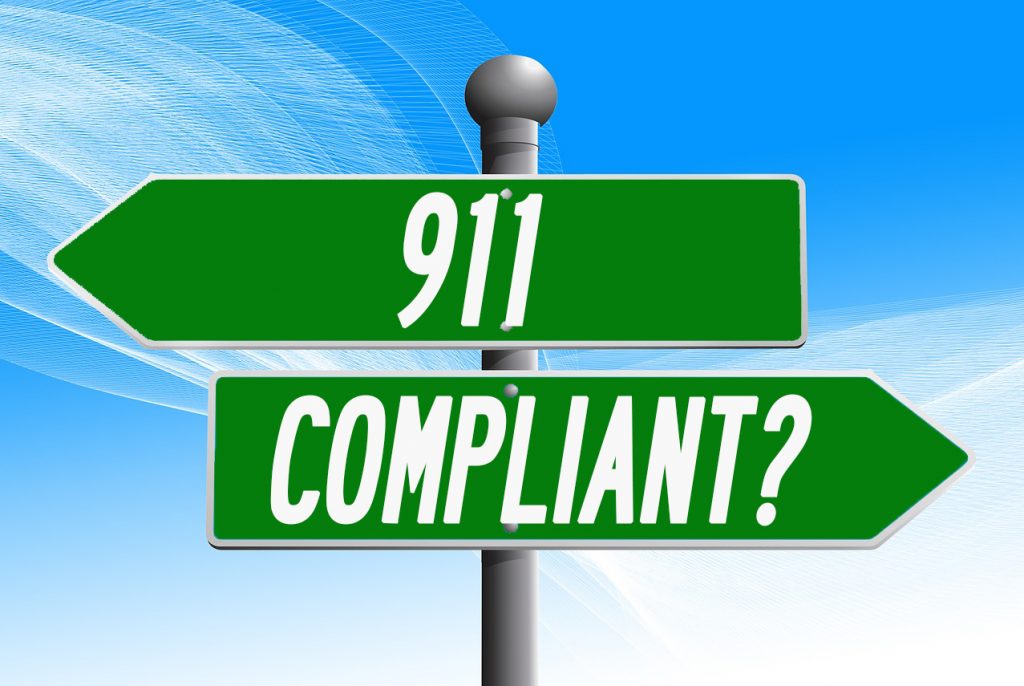 That was in a 2017 interview with KOLR-TV, when Ava was on the cusp of changing from a grid of numbered streets and avenues to the current named streets.

Nearly two years later, Ava residents, merchants, and first-responders have mixed feelings about and mixed experiences with the new street names. Consumer-facing mapping tools are a mixed bag as well – Google Maps are updated, Mapquest, Bing, and Apple maps are not.

Are the new street names at least now 911-compliant?

It’s a bit of a loaded question. There isn’t one federally-enforced standard for what makes an address 911-compliant.

At the national level there is NENA.org. NENA isn’t a government organization, rather it’s a national 911 professional association that “improves 9-1-1 through research, standards development, training, education, outreach, and advocacy.” But as 911 consultant Cheryl Benjamin says, “NENA.org does not provide addressing standards, just guidelines.”

Many states have developed 911 addressing policies – often using NENA’s guidelines. Missouri has not. Missouri does have a “911 Service Board” but its function is to review proposed 911-related legislation, provide recommendations for different models of 911 implementation, and offer mediation services for when a 911 implementation causes a political jurisdiction dispute.

In the event that 911 comes to Douglas County, part of the implementation would include creating a formal set of rules for what makes a specific address 911-compliant here.

While there is no single national standard for 911 addresses, there is agreement on a couple of issues that Ava’s renaming of streets did solve.

One issue was duplicate street names.

“You don’t want a Second Street and a Second Avenue,” says Drew Fioranelli, President of the Geospatial Information and Technology Association. “Technically, they are separate, but the duplicate name can end up confusing the system.”

Ava isn’t the only city that’s had to rename streets to make addresses clearer for first responders.

“Here in Duncan, Oklahoma, we have Timbercreek Court, Timbercreek Ridge, and Timbercreek Drive,” says Nate Schacht, Director of Community Development for Duncan. “Imagine you’re having a heart attack and all you can get out over the phone is your house number and Timbercreek. It’ll take longer to track you down and that delay could mean the loss of a life.”

The other issue in Ava was eliminating the use of rural route addresses. “Most of us didn’t know what address we actually lived at.” said Ava Mayor David Norman. “We needed to get to a single address for the sake of simplicity and to be ready if 911 ever comes.”

Street names aside, there are no guarantees that Ava’s current addresses would stay the same after a 911 implementation. House numbers would have to be looked at as well.

“There are 38 validations we apply to every address during a 911 implementation,” said Drew Fioranelli. “One is that house numbers should consistently increment every certain number of feet.”

Most cities like Ava were originally laid out this way, but over time and as buildings come and go, numbers don’t always stay consistent.

Where the measurements are made is also important. Is it the middle of the lot? The driveway? The mailbox location?

So, for Ava?  Yes, the new street names are more 911-ready than the former system of numbered streets and avenues.

But should 911 come to Douglas County, some residents will likely have to learn a new house number as well.