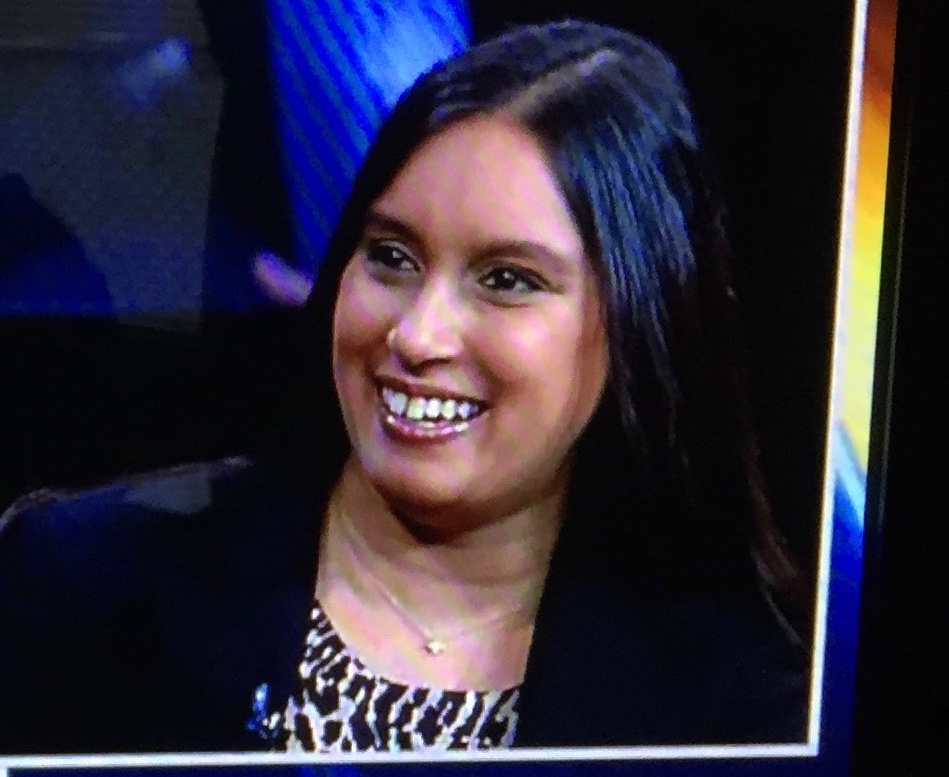 Lecture series is free and open to the public.

SPRINGFIELD, Mo., March 7, 2019 — Widely-accomplished scholar of U.S. politics Dr. Meena Bose will be the final speaker in Drury’s 2018-2019 Meador Center Speaker Series, bringing her expertise to a conversation on the role of the United States in an increasingly globalized world.

Her talk, which is free and open to the public, takes place at 5:30 p.m. March 21 in Lay Hall Auditorium. The presentation, titled “Can Foreign Policy Stop at the Water’s Edge in the 21st Century?” will focus on how U.S. domestic politics informs American foreign policy, from the Cold War era to the present.

A sought-after speaker and source for national media outlets, Bose is an expert on the American presidency, foreign policy, and national security. She has appeared on CNN, C-SPAN, NPR, and has routinely commented on presidential debates, including many held at her own Hofstra University. An accomplished writer, Bose is the author of “Shaping and Signaling Presidential Policy: The National Security Decision Making of Eisenhower and Kennedy” (1998), coauthor of multiple textbooks, and has published numerous articles and essays.

“It seems like partisanship now infects everything around us,” says Dr. Justin Leinaweaver, assistant professor of political science and interim director of the Meador Center. “Recent surveys indicate Americans are using a partisan lens to think about growing aspects of their lives such as where we shop, the entertainment we enjoy, and who we spend time with. I’m eager to hear Dr. Bose as she helps us to see how these divides are impacting American leadership on the international stage.”

Bose received her undergraduate degree in International Politics from Penn State and her M.A. and Ph.D. degrees from Princeton University. She currently serves as executive dean of public policy and public service programs at Hofstra’s Peter S. Kalikow School of Government, Public Policy and International Affairs; and is the director of the Kalikow Center for the Study of the American Presidency.