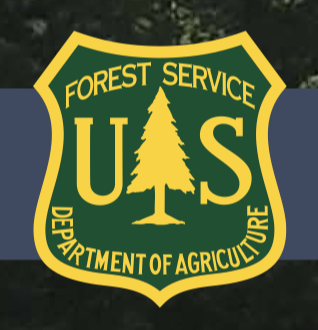 SALEM, Mo. (March 7, 2019) – District Ranger Thom Haines has hung up his Forest Service hat after many decades of service, and is now integrating into the life of retirement.  He plans to continue his hobbies of traveling and beekeeping, and will stay active in the community of Salem, MO.  A permanent, District Ranger will be selected in the coming months; and during this transitional period, Mark Twain National Forest has selected an Acting District Ranger, James Statezny.

Statezny comes to us from Pike and San Isabel National Forests & Cimarron and Comanche National Grasslands (PSICC) in Southern Colorado, where he has worked as the Assistant Forest Engineer for the past three years.  He was born and raised in Rhinelander, Wisconsin and grew up in the heart of the Chequamegon-Nicolet National Forest; and his extended family was very involved in the logging and construction industries.

Statezny served in the U.S. Army during the Persian Gulf War.  Afterwards, he started his career in government service with the Department of Defense as a construction representative at Fort Carson, Colorado.  In 2002, he transitioned to USDA Forest Service on the Laona/Lakewood and Eagle River/Florence Ranger Districts.

Statezny later moved to Colorado where he was the transportation program manager at the PSICC Supervisor’s Office in Pueblo.  In 2012, Statezny moved to Oregon to work as the Santiam River Zone Engineer on the Willamette National Forest.  In 2016, he moved back to Pueblo to assume the Assistant Forest Engineer duties.  For eight months of the past year, though, he was detailed into the Region 2 Transportation Engineer position, where he gained even more skills in managing large programs and projects.

Statezny is excited to be back in Region 9, where he started his career with the Forest Service.  As an avid outdoorsman, he is glad to be coming to a district with so many recreation opportunities; and he is looking forward to working with the communities surrounding the Salem Ranger District during his time here.