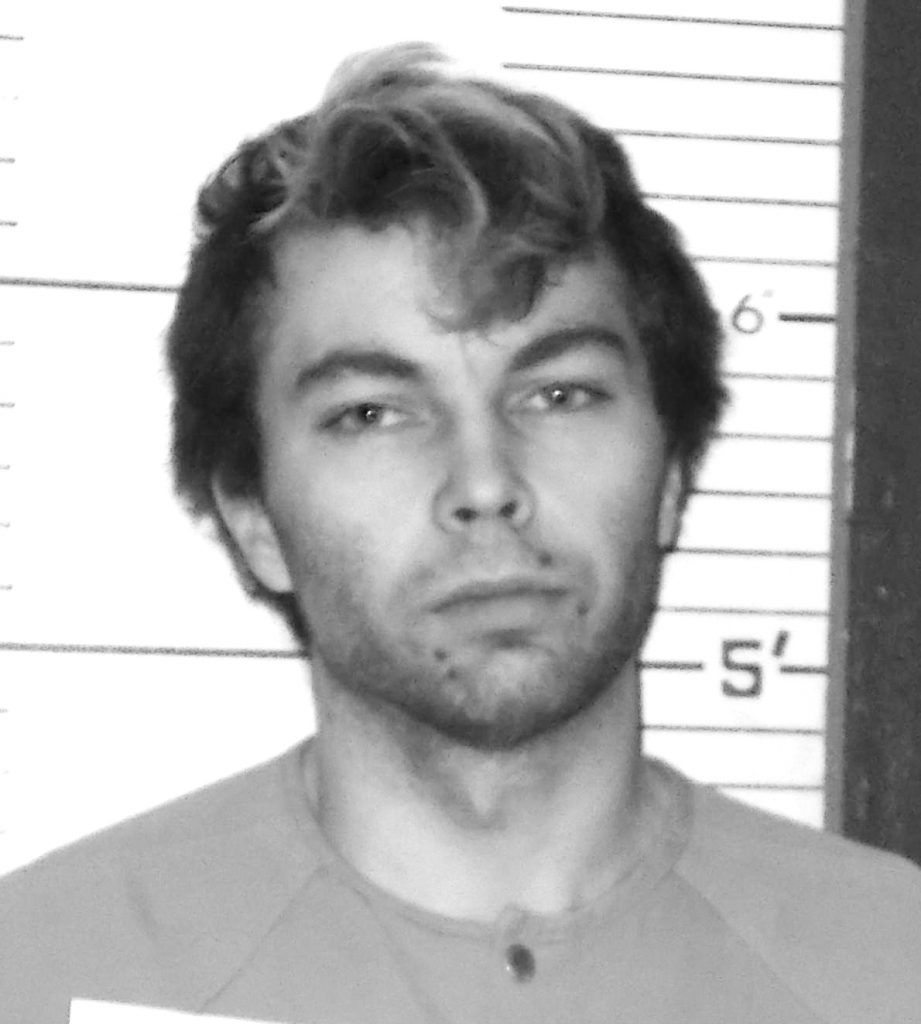 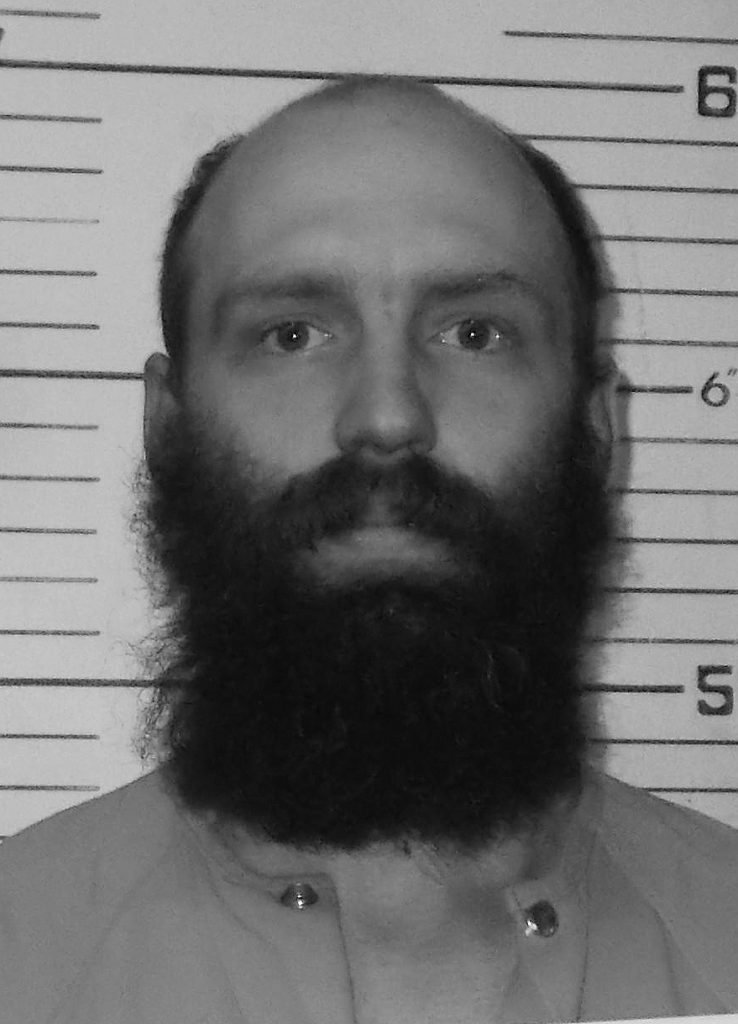 On March 6, the Douglas County Sheriff’s Office received a call that Seymour PD Officers had a pursuit that had entered our county on K highway.  Deputy Harley made contact with the suspected vehicle at the intersection of K highway and 14, where Sheriff Degase and Sergeant Johnson took two males into custody.  K9 Yadi indicated on the vehicle and upon searching numerous pieces of drug paraphernalia were collected.  Anthony Schmutzler age 28, of Ava, and Brandon Brooks, age 21, also of Ava, were held for 24  hours and charges are pending on lab results.

On March 8, the Douglas County Sheriff’s Office served a search warrant south of Ava, off of County Road 409.  Jarred Young was arrested for Possession of Controlled Substance Felony D and Unlawful Possession of a Firearm. Bond has been set at $10,000 10% cash or surety. 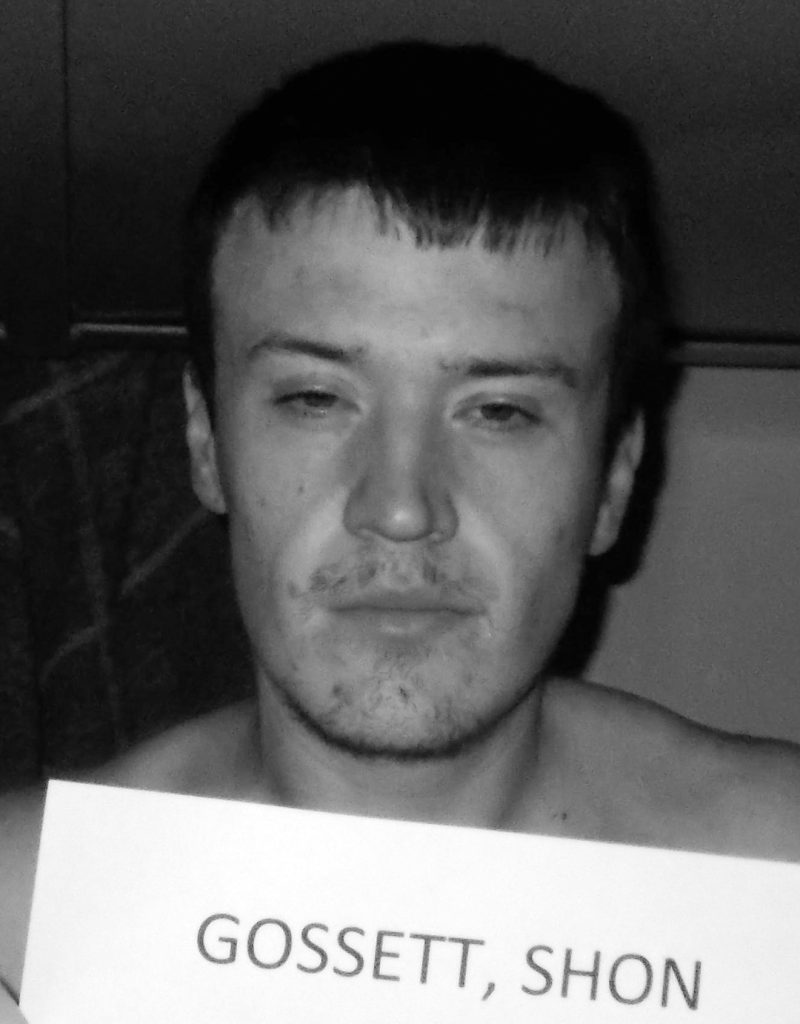 On March 9, 2019, Deputy Schupbach made a traffic stop on South 5 which resulted in 2 occupants being arrested and taken into custody.  Anthony Schmutzler age 28, and Shon Gossett age 24, both of Ava, each had outstanding warrants from other counties. After searching the vehicle, illegal narcotics were found.  Schmutzler now faces Possession of a Controlled Substance Felony D with a $10,000 10% cash surety bond.  Gossett also has a Possession charge with a $15,000 10% cash surety bond.