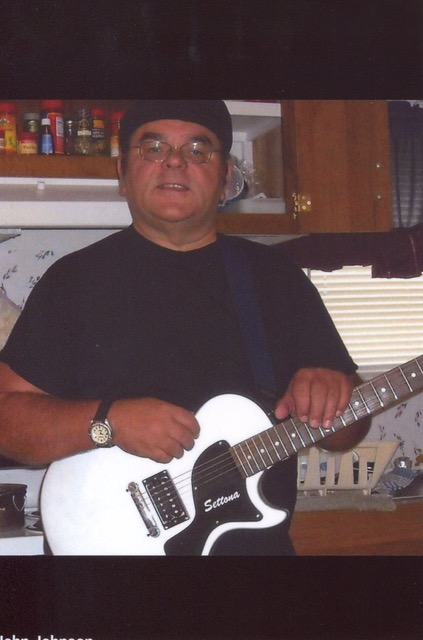 Calvin Leo Johnson, 65, son of Marvin Cleo Johnson and Frieda Emogene (Roberts) was born on March 24, 1953 in Hammond, Indiana, and passed from this life Tuesday, January 29, 2019, in Piedmont, South Carolina.

Calvin was a 1975 graduate of School of the Ozarks, Point Lookout, Missouri. He enlisted in the U.S. Navy serving 20 years before retiring as an E7 machinist mate chief.  He loved music and was gifted in playing any instrument, especially the guitar.

Calvin was preceded in death by his parents; one brother, Gary Johnson, and step-dad Vernon Gunnels.

He was a wonderful father, cherished brother and loving grandfather who adored all his grandchildren. He will be greatly missed.