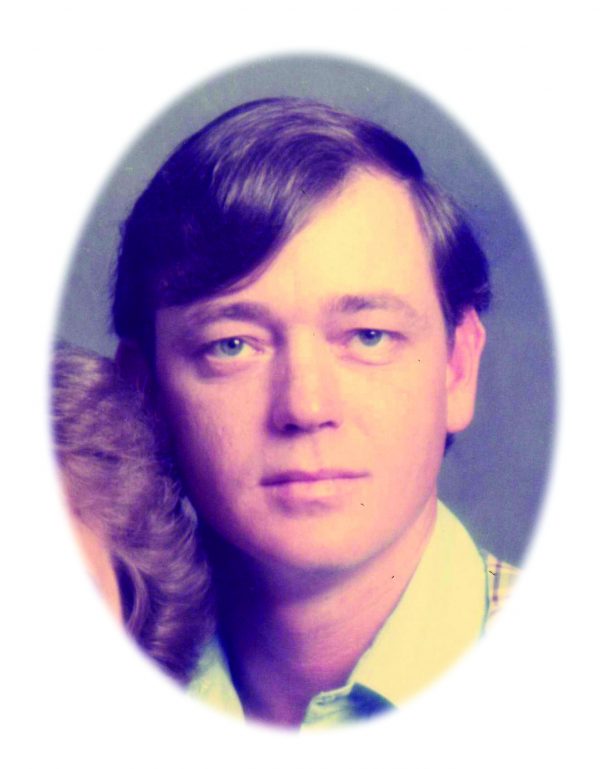 He was a U.S. Navy veteran and served during the Vietnam War.

David was a Certified Mechanic for many years and worked at Marshfield Motors in Marshfield, MO.

On April 30, 1977 David and Patsy Aborn were united in marriage at Ava, Missouri by the Rev. John Moles. They were blessed with one daughter, Amy.

David was a Christian and attended the Ava Highway Church of the Nazarene with Patsy.  He enjoyed going to the lake with the family, playing pool, and he loved to sing. He also enjoyed watching westerns, especially John Wayne.

He was preceded in death by his parents, Charles “Chuck” and Wanda, one brother, John, one nephew, and two nieces.

David is survived by his wife, Patsy, his daughter and husband, Amy and Lance Ludwig, one grandson, Ash Ludwig, his in-laws, Jim and Leota Aborn, two sisters, Charlene Phillips and Chalanda Johnson, many nieces, nephews, and a host of other relatives and friends.

Memorial services for David were Friday, March 1, 2019 at 2:00 p.m. at the Highway Church of the Nazarene, Ava, MO with Military Honors by the Troy Herd American Legion Post #112 following service at the church. Officiating is Pastor Shane Weaver.  Memorials may be made to Gideon Bibles. Online condolences may be made to www.clinkingbeardfuneralhome.com.